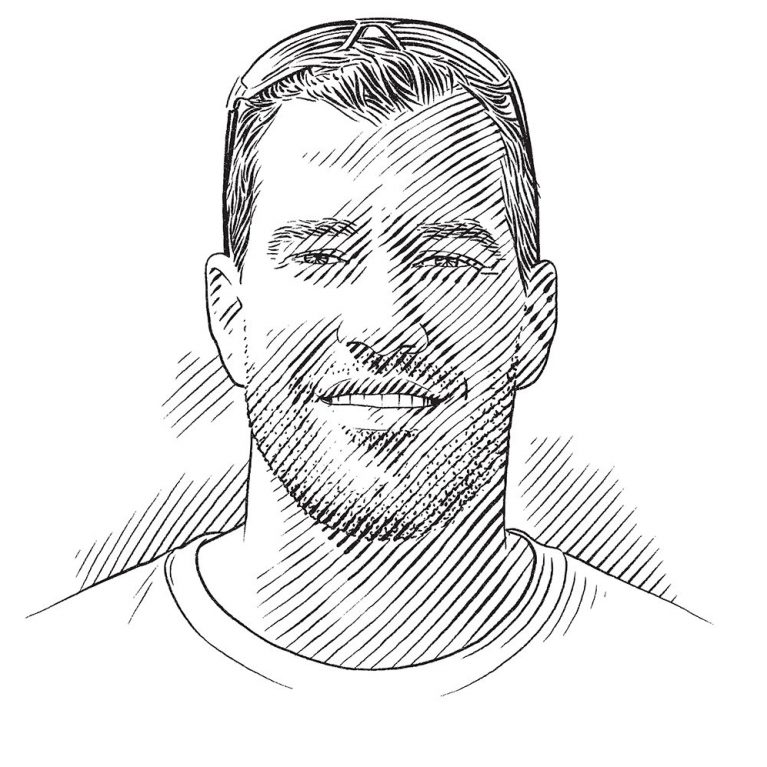 I am a lover of the sea. I imagine that this kind of love is normal for someone like me, who was born and raised in the marvellous environment of the Canary Islands. Growing up near the sea, I have always felt a strange attraction to the ocean. Experiencing this allure – and the peace that it brings – every day makes me forget all my problems, whatever they may be.

My first contact with the sea came when I was only a child and every weekend I visited the beach with my family. I remember my first explorations of rock... 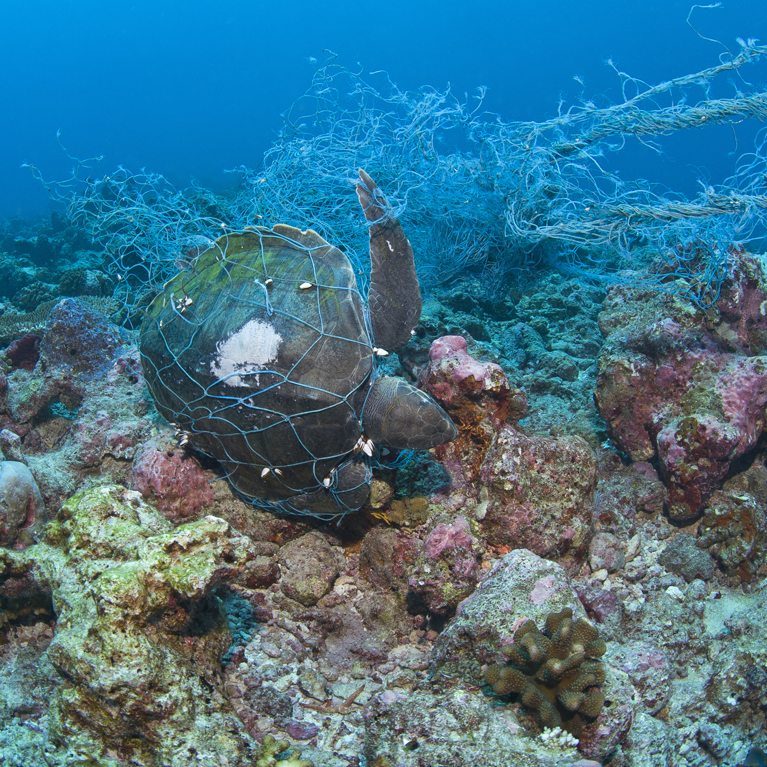 Human impacts on rays in paradise
The massive impacts that humans have on marine species is well known. The causes of these impacts take many forms, from gill nets drifting in mid-ocean that become prisons or eventual tombs for species such as sharks and turtles to the huge amount of plastics… 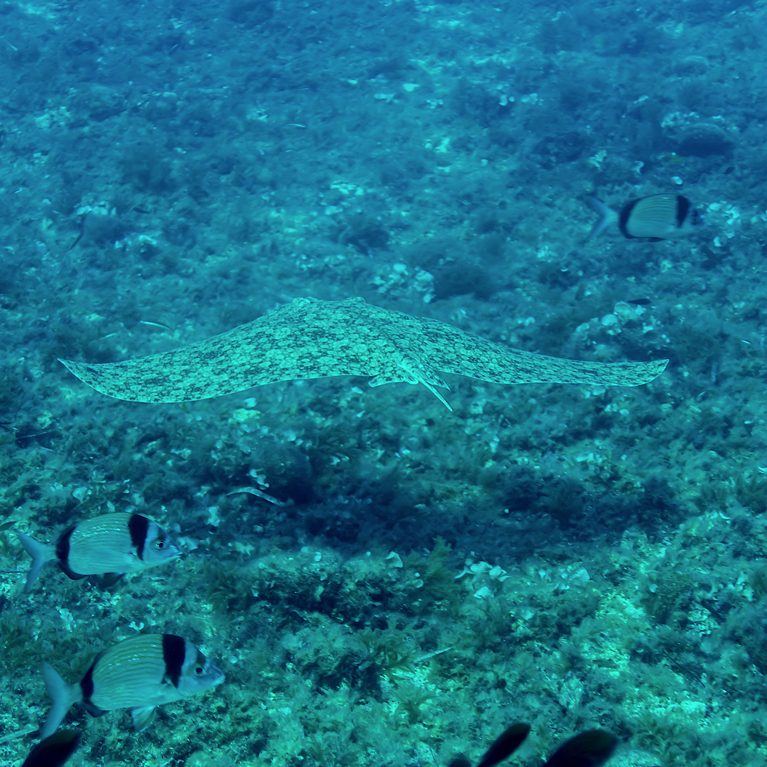 We all love summer
Summer is the best season of the year for enjoying the coasts and beaches of the Canary Islands. Every year countless tourists come to our islands to relax and catch some sun. Summer is also the best time to experience marine species that are difficult…
Project details

Expand the existing knowledge of this species in the Canary Islands, particularly on the island of Gran Canaria. In addition, we aim to get a better understanding of the patterns of distribution and abundance along the nearshore areas of the island. This information will allow us to better manage the habitat of this especies.

The Vulnerable (IUCN Red List) Spiny butterfly ray (Gymnura altavela) has suffered an important depletion from professional and recreational fishing pressure, taken as by-catch in both fisheries across the entire Atlantic waters including the Canary Islands.  Particularly, in Gran Canaria we have an important reproduction hotspot where this Spiny butterfly rays can be regularly encountered. However, information on the spatial distribution patterns, population structure and abundance of these rays are almost unknown in the Archipelago. Using established citizen science programmes with online databases, coupled with a visual survey program, we will provide basic insights into the ecology of these rays in Gran Canaria. All thisdata will be useful to obtain a better understanding of the status of this species in the Canary Islands.

There is a wide-ranging diversity of butterfly rays from tropical and warm temperate continental shelf waters on the eastern (Portugal to Angola) and western (Massachusetts State, USA to Buenos Aires Province, Argentina) sides of the Atlantic Ocean, including the Mediterranean Sea, the Black Sea and the Madeira and Canary Islands. It is known for the quality of its meat; hence it is frequently landed for human consumption (Figueiredo, 1977). This species has suffered a massive depletion due to increased fishing pressure, mainly taken as a by-catch in the catch of demersal fisheries using the trawling and set nets. It is also targeted among other benthic sharks and rays and caught in large mesh benthic gill nets. The artisanal fishers and other observers indicate that the abundance has dropped severely and that the median size has been dramatically reduced as most of the adults have been removed by fishing activities (M. Ducrocqet al., 2005). The Spiny butterfly ray is listed as a vulnerable species across all itsdistribution range by the International Union for Conservation of Nature (IUCN, 2016). Unfortunately, the Canary Islands are not an exception and butterfly rays continue to suffer undera strong pressure by fishermen and divers. Thus, it is necessary to understandand learn more about the seasonalityand activity of this common species in the Canary Islands. It is necessary to take advantages of all the work done by citizens during these last years and use all data that they have been introduced in the different social database like Poseidon or Redpromar to develop and promote the security of this species in the future.