Segun is gathering the first data for the pincushion ray, one of only two freshwater stingrays in Africa. By establishing and training the first Nigerian Stingray Conservation Team (NSCT) to collect citizen science fishery data, surveying the distribution and threats of this stingray, and driving awareness campaigns with communities, Segun’s project will bring new understanding for a little-known species. Increasing what is known about the ecology and conservation status of this freshwater ray can help drive suitable conservation policies in Nigeria and identify the habitats that most need protection. 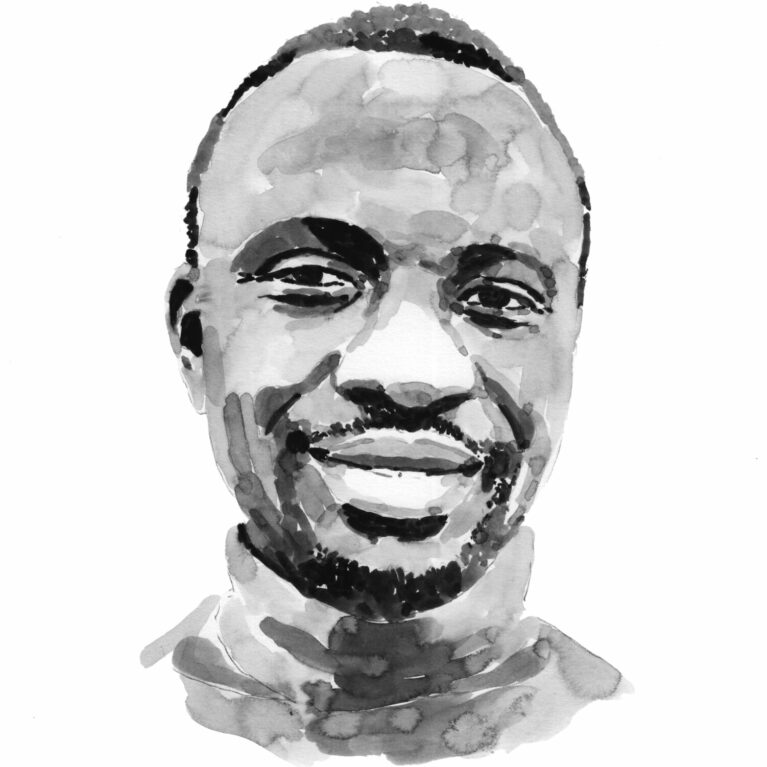 I am a young and emerging leader in ray conservation in Nigeria. My interest in fish biology and conservation dates back to when I was 12 years old. Growing up in rural Nigeria, I was exposed to many life-changing experiences that drove my passion to become a fish scientist and conservationist today. At home, my parents would buy fish from the local market and I couldn’t help wondering how there were still fish in the sea because more and more were being caught, and how fish withstood environmental degradation. Such thoughts sparked a strong interest in animal science and I... 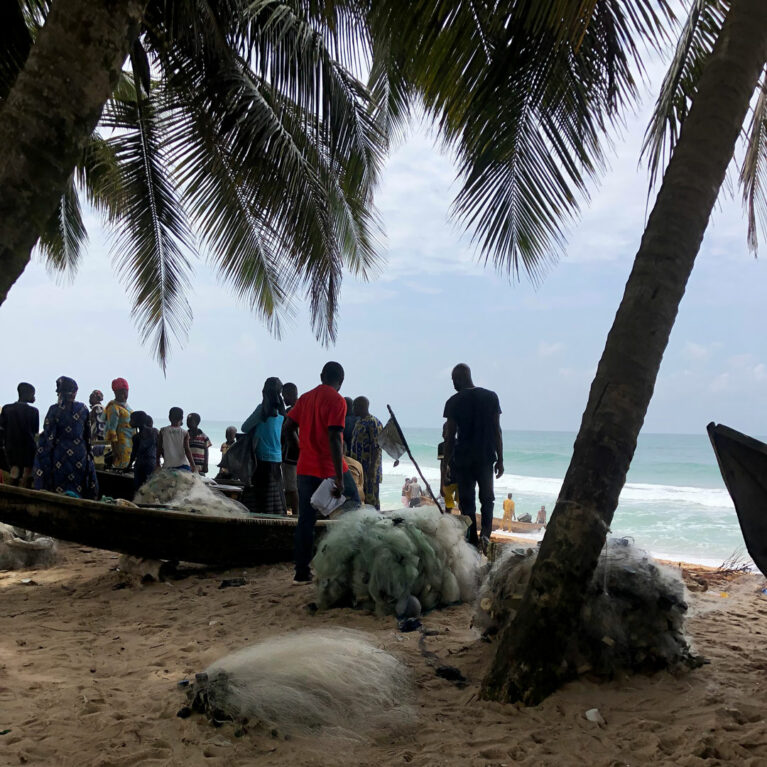 Saving the pincushion ray from danger of extinction
In 2021, I applied for an SOSF grant to gather the first data for the pincushion ray, one of only two freshwater stingrays in Africa. To establish and train citizen science fishers to survey the distribution and possible threats against the continued existence of this…
Project details

To improve understanding of the ecology and conservation status of the little-known pincushion ray and promote conservation policies for this species and its associated habitats in Nigeria.

The pincushion ray is one of only two freshwater stingrays in Africa. It is considered a great delicacy by locals and is heavily exploited. It also lives in rivers that are surrounded by a dense human population and are at risk of being degraded. Given the rarity of this species and the increasing threats it faces, the IUCN has assessed it as Vulnerable. Despite this, there is little to no information about it to guide conservation decision-makers. As the initial steps towards conservation, I aim to collect the first systematic dataset on the status of the pincushion ray and to engage with local communities to raise awareness about the need to conserve it.

Rays make up one of the most evolutionarily distinct fish lineages and play a critical functional role in marine environments. However, the increasing demand for fish products has resulted in an escalation in the number of rays caught. In developing countries such as Nigeria, the management of rays is still given a low priority. Worryingly, growth in the nation’s human population is fuelling an increase in the demand for fish. As a result, fish are becoming scarcer, prices are increasing and there is a rise in illegal fishing, habitat degradation and overfishing. The impact on rays, including the pincushion ray, has been particularly severe because they grow slowly, mature late and produce few young.
The pincushion ray has been classified as Vulnerable by the IUCN, whose report has revealed that the subpopulation of the species in the Old Calabar River in Nigeria has declined significantly. Despite the IUCN’s call for urgent conservation action, a strategy has yet to be developed for pincushion rays in Nigeria. To date, no scientific data are available to confirm the species’ distribution, socio-economic value or conservation status, or the threats to it, in the region. This lack of data impedes efforts to develop a comprehensive conservation strategy, so this project seeks to provide the necessary scientific information about the pincushion ray’s ecology, historical distribution, uses and socio-economic value, as well as the threats to it. The Nigerian Stingray Conservation Team, a network we are creating, collects relevant data and spearheads the conservation of the pincushion ray and other rays. We also conduct stakeholder meetings and educational programmes to increase awareness about the need to conserve the pincushion ray and its habitat.