Eleonora has discovered underwater treasure in the Gulf of Naples: a special reef where secretive nursehound sharks lay hundreds of eggs! She and her colleagues keep an eye on the precious embryos with monthly dives to monitor them. 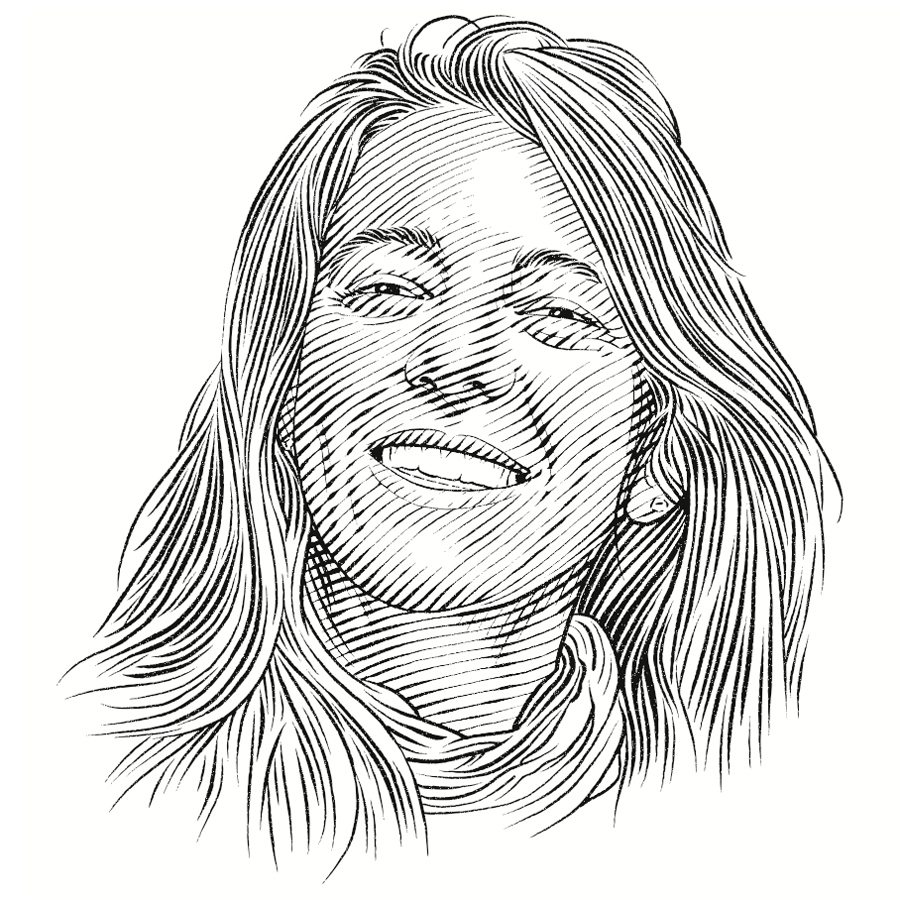 Between us, Simona and I have studied and worked in, at and under the Mediterranean Sea for decades. Together we’ve snorkelled with pregnant sandbar sharks, tracked basking sharks at sea and in fish markets where they are sometimes illegally sold, trained coastguards to recognise protected species, and persuaded old fishermen to share their knowledge and anglers to release sharks alive. We’ve scanned the sea from aircraft looking for sharks and mobula rays and dived at night in sweeping currents to meet deep-water sixgills. We’ve also worked to reduce plastic litter in the sea. And all the time we’ve striven to...

View full profile
PROJECT LOCATION : Italy
Related Blogs
In my own words
Eleonora de Sabata won an award for the Mermaid’s Purse Project from the Dutch Shark Society at the 2014 European Elasmobranch Association meeting. In this interview she explains what her project is all about and why it is so important to her.
One year of watching sharks grow…
Yes, it’s been a little more than a year that we’ve identified Italy’s largest known breeding area of the nursehound, the Santa Croce Bank in the Gulf of Naples. We’ve tagged some of these eggs and followed the development of the baby sharks. Successes and…
A starfish eating a shark?
I knew there was something weird in this starfish, as I swam past it looking for newly-laid nursehound eggcases to film for my project (I am studying this spectacular seamount which is a kindergarten for nursehound sharks Scyliorhinus stellaris). But time flies at 35-40 meters of…
Baby nursehound growing!
I can’t wait to share this! I’m keeping this little fellow under close scrutiny as it grows in Italy’s most important nursery area for nursehounds. Be back in a couple of weeks to check it out!
A marine BioBlitz, looking for nursehounds
Donzens of divers will be congregating in the Gulf of Naples this week-end to help our project. We will dive on the (by now famous) Santa Croce Bank to collect as many pictures of live specimen of nursehounds, to see if we can photo-identify them…
What a nursehound haven looks like
I really couldn’t believe my eyes when I first dived on the Santa Croce Bank – a seamount rising in the Gulf of Naples, one of the most heavily populated, and polluted, areas in Italy. Instead of being, as expected, barren and polluted, this reef…
Update from the nursehound world: a major breeding site discovered!
Apols for being quiet for some time, but these past few months have been quite hectic and full of new discoveries in the world of the nursehound – a largish and rather elusive shark living in the Atlantic and the Mediterranean which we are studying…
Italian divers’ captial? land-locked Milan
As of Friday morning, Milan will be the hub of all Italian divers meeting for the 21st EUDI dive show. It will be a golden opportunity to meet old and new friends and ask them about the mermaid’s purses – the eggs of the larger…
update from the European “sharkologists”‘ meeting!
It was an intense week-end at Milan for the 2012 European Elasmobranch Association meeting. Lots of presentations to listen, lots of friends and collegues to catch up with, and lots and lots of ideas and future collaborations have taken shape in the corridors of the…
Watch a baby nursehound grow, week by week, in this video
This extraordinary video was produced ages ago – in 1977, and you can tell by the funny hair style! – by a group of Sicilian divers who collected two nursehund eggs off Palermo and filmed the development of the baby sharks. Watch as they film…
and the winner is…
The winner of the Venice underwater photo competition is Claudio Stoppato! With a simple and yet beautiful picture of a mermaid’s purse with a diver in the distance, Claudio well summarized the idea of this project: divers can be citizen scientist and contribute their observation…
Deadline extended: send your pix NOW to Venice!
Organizers of the 5th International Venice underwater photo competitions have extended the deadline: you can still submit your beautiful pictures. remember there’s a special “mermaid’s purse” award this year! Find all the info on the competition website or on our Facebook page Look at this…
Submit your best pix of a nursehound egg, and win the Venice Int’l UW photo contest!
Summer is not yet over in the Mediterranean, where divers enjoyed the second hottest summer ever recorded (some marine life was not equally happy, though). Records and pictures of nursehound eggs have been pouring in, and as we’re busy preparing a preliminary report of our…
Ventotene island, a nursery for nursehound visited by… Manta rays!
Scores of divers are enjoing August in the Med, possibly the best month to dive here. None more so than Aldo Ferrucci, a professional diver and friend, who’s exploring the many beautiful dive sites of tiny Ventotene island – a place known for housing a…
Diving in the Med? Let us know if you see a mermaid purse!
Are you a dive master working in the Med? Or are you taking your diving holidays in this little-known diving paradise (it is, trust me)? Then pls keep your eyes peeled and if you see a mermaid purse – those large, white eggs that nursehound…
Project details

The project will recruit recreational scuba divers to report sightings of the eggs, ‘mermaid’s purses’, of the nursehound shark Scyliorhinus stellaris. It aims to provide scientists with data on the presence and distribution of breeding grounds of this species and generate awareness about sharks within the diving community.

Presently there are no accurate data for the Mediterranean on the population size of this species, classified as Near Threatened on the IUCN Red List of Threatened Species. While little is known about the biology of the nursehound shark, it is a late-maturing species with low fecundity. The population may be fragmented, distributed inshore and offshore along the coast and islands.

The nursehound shark S. stellaris is a species of catshark found in the north-east Atlantic Ocean and Mediterranean Sea. It is generally found among rocks between 20 to 60 metres deep. It grows to 1.5 metres, has a broad, rounded head and its body is covered in black spots. It shares its range with the more common and much smaller, small-spotted catshark S. canicula. Nursehounds generally hide in small holes during the day and feed at night on a range of bony fishes, smaller sharks, crustaceans and cephalopods. Like other catsharks, the nursehound is oviparous: females deposit large (10 to 13 centimetre-long) eggcases and secure them with strong tendrils to seaweeds, seafans or sponges. These take up to nine months to hatch, with hatchlings measuring 10 to 16 centimetres at birth.

As demonstrated before in other public sighting-schemes, with clear and easy targets, divers can play an active part in monitoring the marine environment, providing at very low cost a considerable amount of data in a short time period. A specially formulated online questionnaire will be distributed to all diving centers around the Italian coasts. One or more ‘mermaid’s purse hunt’ events will be organised in the summer. The nursehound shark will be the tool to engage divers in conservation efforts and to introduce them to the plight of sharks in the Mediterranean Sea where, according to the IUCN, 42% of species are threatened. This SOSF grant will allow the creation of a dedicated website, Facebook page, information materials and activities during dive shows.

The main objectives of this project are to collect data on the presence and breeding areas of S. stellaris in Italian waters, and generate public awareness among the diving community about the presence of this and other species of sharks in the Mediterranean Sea, by:

Of algal blooms and bull sharks