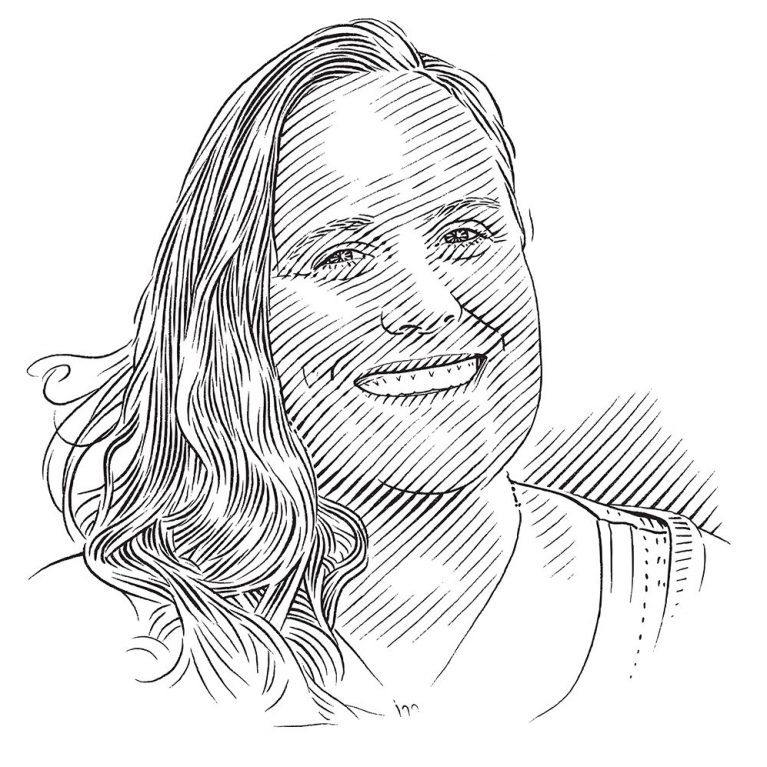 I study the mechanics of how sharks swim and it is no surprise that I enjoy talking about swimming all day long. Although I was born in a desert, I am at home in the water. I grew up in Arizona and learned to swim at about the same time that I learned to walk. Since then my life has revolved around water and swimming. My love of water extends to any body of water and I am especially attracted to the raw power of rivers and oceans.

I am incredibly fortunate in that I have been able to leverage the... 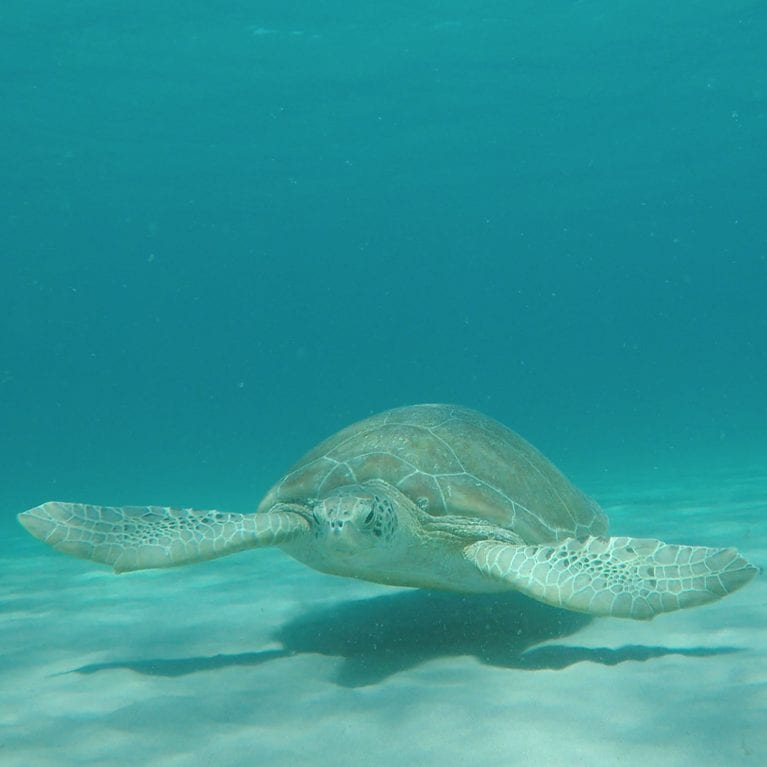 The Unusual Suspects
While South Florida, USA is known to host our annual black-tipped visitors (Carcharhinus limbatus) in the winter months, there are a multitude of species that inhabit our nearshore waters throughout the year. We have been able to document interesting encounters using our lab’s aerial drone…

Learning to Fly
Winter in North America is over and blacktip shark (Carcharhinus limbatus) aggregations in South Florida (USA) have dispersed. Graduate and undergraduate students from the Florida Atlantic Biomechanics lab are working to process another year’s worth of drone footage. This year was important because we were… 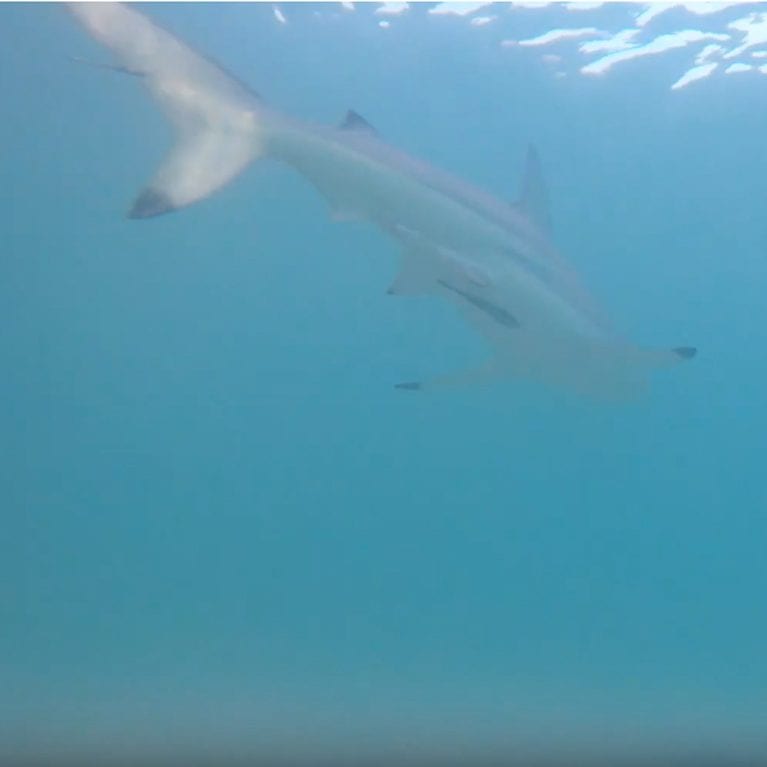 Underwater Looking Glass
Now that the winter months are upon us, we are making preparations in South Florida for our annual visitors, the blacktip sharks (Carcharhinus limbatus). With these magnificent marine megafauna aggregating just off the coastline, our lab utilizes underwater cameras to monitor their numbers, behaviors, and… 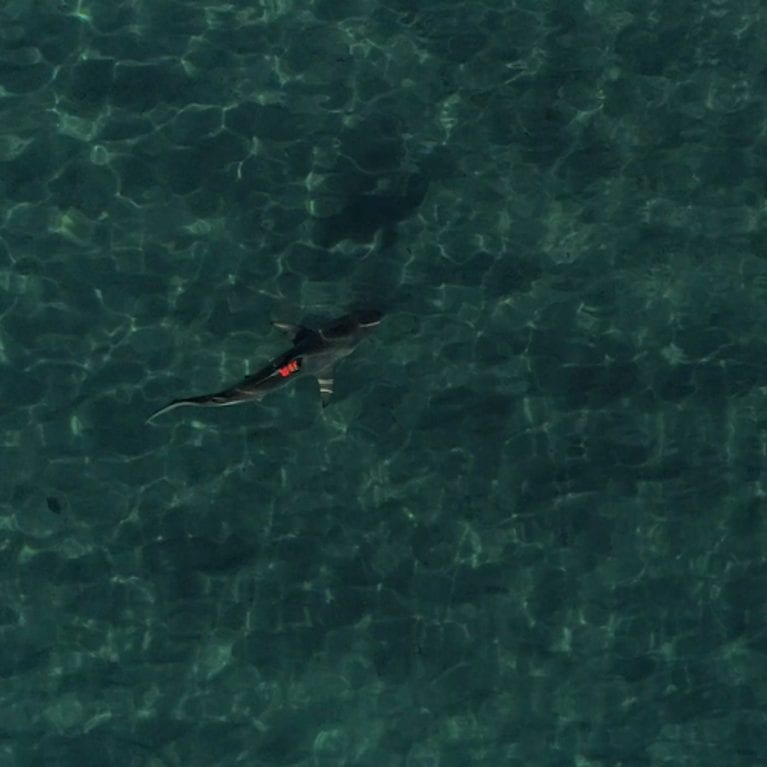 Too hot, too cold, just right: Tracking shark movements in an overwinter site
Imagine a sunny, summer midday… maybe you have an icy drink in one hand, a big floppy hat to shade yourself, and a gentle breeze to keep you at just the right warm-but-enjoyable temperature. Now take away the breeze, the floppy hat, and the icy… 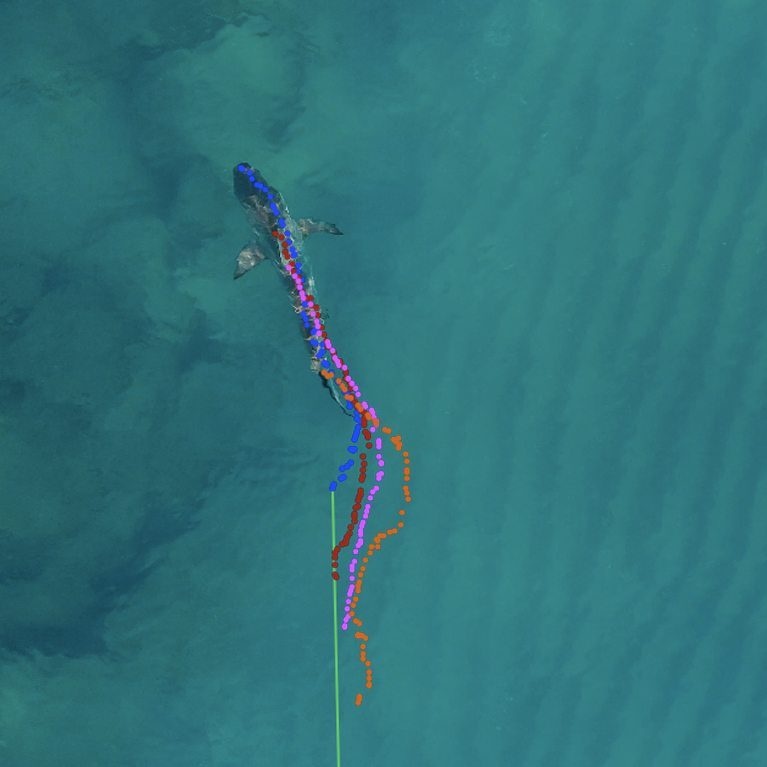 The Sky’s the Limit
Winter has come and gone in Florida, and the human snowbirds have flown back up to their roosts in the North, and the annual migration of blacktip sharks (Carcarhinus limbatus) in the Western Atlantic have done the same. All winter, students were working diligently to… 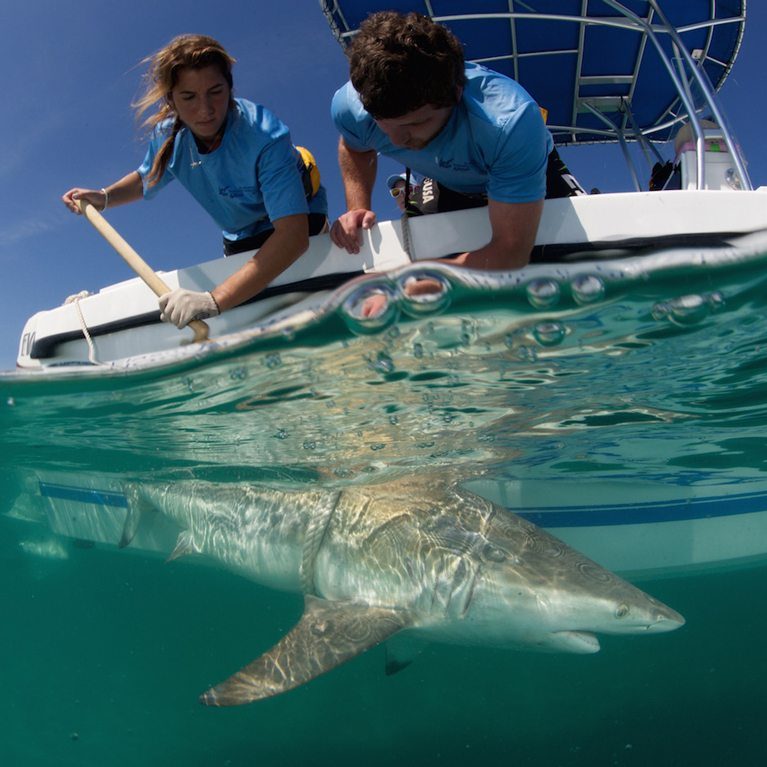 Are we there yet? How about now?
It’s wintertime in south Florida, and we have a lot of winter visitors of the human variety. We also have thousands of shark visitors too. Every year, thousands of blacktip sharks (Carcharhinus limbatus) from the Western Atlantic migrate south to Palm Beach County. For the…
Project details

This study will capitalize upon the unique blacktip aggregation to assess the impact of climate change on migratory marine predators. Warming oceans drive the sharks to higher latitudes, increasing the distance of their annual migration and energetic costs en route. We aim to examine the movement ecology of blacktip sharks.

Every year in the Western Atlantic, blacktip sharks undertake an extensive migration, correlated with water temperature, swimming approximately 1.1 million body lengths each way from Southeast Florida to Long Island, New York and back. As global temperatures increase, the blacktip northern range has expanded correspondingly, and they now migrate up to 50% farther than reported historically. A range increase of this magnitude imposes a significant energetic burden on the sharks as well as an impact on the local ecosystem as they extract nutrients. Additionally, throughout their range, this species is commercially harvested and recreationally targeted. Global temperatures are continuing to increase and it is important to have an understanding of the blacktip’s movement ecology. Every winter in Southeast Florida, the sharks aggregate for several months by the tens of thousands. These aggregations present a rare opportunity to instrument many individuals as well as examine their swimming kinematics in the wild.

The broad aim of this project is to gain a better understanding of one of the most massive shark migrations in the Western Atlantic. Blacktip sharks exhibit a well-known, but poorly studied, seasonal migration along the US eastern seaboard. Hundreds of thousands of individuals migrate from summer mating/birthing grounds in Georgia and the Carolinas down to overwintering grounds in Southeast Florida. There, they form massive aggregations in nearshore waters from January-April. The tremendous number of sharks, in close proximity to popular swimming beaches, is visually engaging and always commands significant media attention. This attention in turn provides an opportunity to inform the public about the sharks and their important role in the marine ecosystem. Recent work has determined that the blacktip shark migration closely correlates with water temperature. As global water temperatures have increased, their northern range has expanded correspondingly. As a result, their migration is now up to 50% farther than it was just 70 years ago. Expansion of their summer range to higher latitudes will likely result in the establishment of new mating/pupping grounds and nursery areas. Effective conservation and management requires a delineation and knowledge of this new critical habitat. The increased migratory travel distance and duration imposes a significant energetic burden on the sharks. As they travel farther north, these upper trophic level predators will exploit local resources, which have not previously been subjected to this degree of predation. The increased level of predation, due to the presence of these additional predators, will directly impact the trophic ecology with potential cascading effects through multiple trophic levels.

This project plans to study these various aspects of the blacktip shark migration to better understand the entire phenomenon from the level of the individual to the entire coastal ecosystem. This project will determine the migratory route of blacktip sharks in the Western Atlantic. Recent advances in acoustic telemetry have provided a mechanism to collect data on swimming kinematics of free swimming fishes in the wild using 3D accelerometer enabled acoustic transmitters. We will instrument blacktip sharks with these 3D accelerometer transmitters and use the data to estimate the energetic cost of their migration. The instrumented sharks will be detected by an array of acoustic receivers distributed along the coast of North America from Florida to Nova Scotia. Data from these receivers are shared freely among the researchers who are members of collaborative telemetry networks. The movements of the blacktips will be reconstructed from the receiver detections and their seasonal migratory pattern delineated. From this we will determine the northern and southern extents of their migratory range, and identify critical habitat used by these sharks throughout the entire year. In addition, the 3D accelerometer data will provide information on their swimming kinematics during their migration and when they are overwintering in Southeast Florida. These accelerometer data can be used to estimate energy expenditure and thus how much energy (in the form of prey calories) the sharks must extract from the environment. The massive aggregations of sharks each winter in the shallow, clear waters of Southeast Florida provide a unique opportunity to ground truth the accelerometer data with direct observation of free swimming sharks. This will be accomplished by collecting high definition video of the sharks from cameras mounted on aerial drones. Blacktip sharks are harvested commercially and targeted recreationally so to provide effective management, it is vital to know about their migration and where the entire population is distributed throughout the year. As the northern limit of their migration expands due to global warming, the sharks will also establish new critical habitat, which must be identified to provide appropriate conservation.