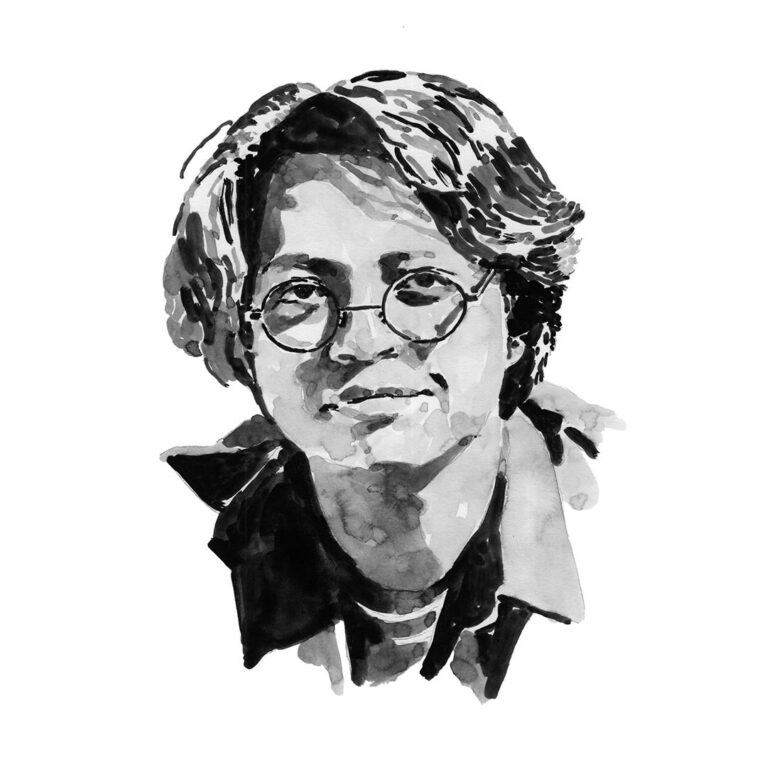 I was born and raised in a Javanese household in South Tangerang, a city on the outskirts of one of the busiest national capitals in the world: Jakarta. Although I grew up far from the ocean, it was always my favourite place to visit, especially over weekends or during the long holidays with my family. My love for the ocean grew as I filled my days reading books and encyclopaedias about the marine environment and what was – and continues to be – my favourite animal, the shark. The documentaries and science-based television series I often watched fuelled my admiration... 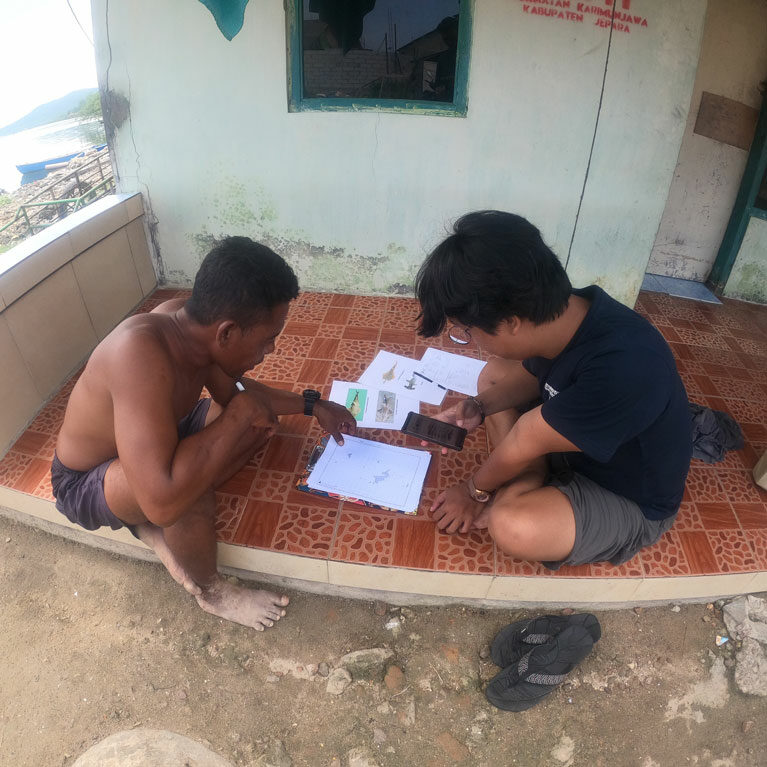 The quiet bottom-dwellers of Karimunjawa
It has not been a walk in the park for the Elasmobranch Project Indonesia (EPI)’s team and myself during our exploration across Karimunjawa National Park (KJNP) to look for the elusively critically endangered giant guitarfish (Glaucostegus typus). Located in the middle of the Java Sea,…
Project details

To halt the decline and prevent the extinction of the local population of giant guitarfish in Indonesia’s Karimunjawa National Park by promoting the species’ conservation to local stakeholders.

The giant guitarfish Glaucostegus typus, a Critically Endangered but poorly studied species, continues to be caught by both industrial and artisanal fisheries in the Java Sea. As the Karimunjawa National Park may be the last protected area where this species occurs in the Java Sea, the project will lay the foundation for the immediate implementation of conservation measures for this guitarfish by providing critical socio-ecological information about it, by educating locals and stakeholders and by instigating collaborative management and conservation measures for it in the national park.

Giant guitarfish are often taken as bycatch in Indonesia and retained as a secondary catch due to the high value of their fins. In the Java Sea they are caught by the commercial fisheries of Northern Java, particularly by bottom longline, gill-net and trawl fleets. Although the species is listed on CITES Appendix II, giant guitarfish catches are not yet regulated in Indonesia. Nevertheless, the government’s Non-Detriment Finding study emphasises the need for strict fisheries management and the protection of critical habitat.

Karimunjawa National Park is a multi-use marine protected area located near the main fishing ground used by the Northern Java industrial and artisanal fisheries. In 2019, the local artisanal gill-net fishery, which is one of the threats to the species, was reportedly taking giant guitarfish as bycatch in permitted areas (traditional fishing zones) of the national park. Based on the guitarfish’s ecology, it is believed that coastal areas of the park may be an important critical habitat for the species, which would indicate that Karimunjawa could serve as a potential sanctuary for it within an area of heavy exploitation. There are, however, no data on the ecology and distribution of giant guitarfish in the national park, and information about fishing pressure and local uses for the species is limited. This restricts the drawing-up of species-specific management interventions and the species is consequently not prioritised or managed inside the park. A socio-ecological study of the giant guitarfish is therefore needed to provide scientific, evidence-based fisheries management recommendations. Workshops on reporting sightings and bycatch of these guitarfish, as well as the practice of live release, will also help to change local perceptions and contribute to an understanding that the species is Critically Endangered, to reduce instances of the guitarfish being kept after it has been taken as bycatch, and to promote voluntary community-based conservation through citizen science.