Maria wants to help identify good areas to establish no-take zones for marine protected areas (MPAs) to protect hammerhead species. Her project focuses on scoophead and scalloped bonnethead sharks, and scalloped hammerhead sharks, which co-occur on Colombia’s Pacific coast. By looking at the variability in the type of habitats that these sharks are selecting, Maria hopes to be able to identify the best places to locate effective no-take (no fishing) zones. Her project is working towards this goal together with local fishers and communities, to reduce bycatch of these sharks in artisanal fisheries. 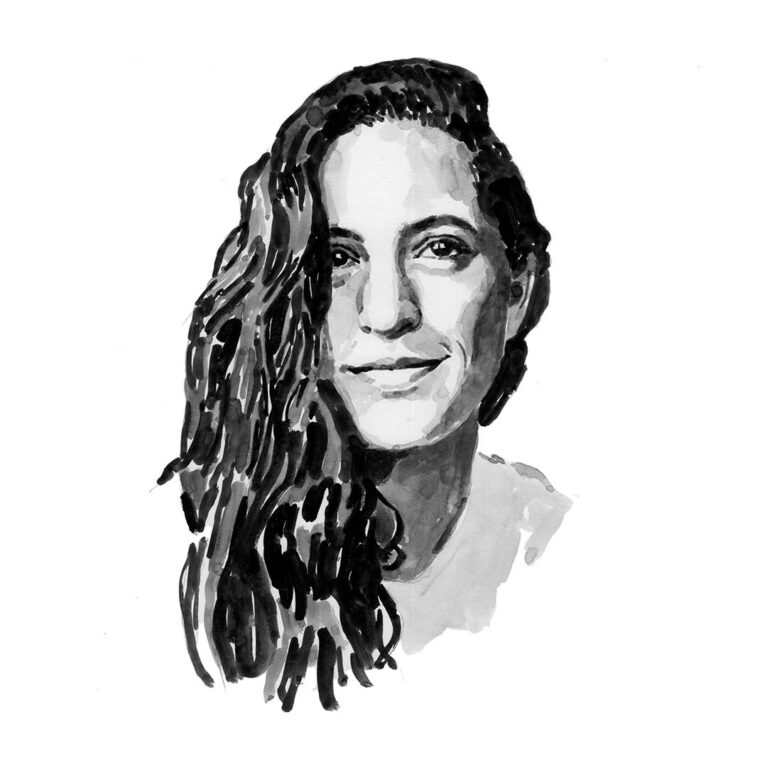 My passion for the ocean began at an early age. I remember my parents going on diving trips and as soon as I was big enough to carry the scuba tank I began to learn to dive. I got my licence when I was 12 and did my first dives in the Pacific Ocean, where I discovered how amazing underwater life is. I never thought that it would become a career until I attended a symposium on marine mammals and listened to a presentation about bottlenose dolphins. Until then I had taken part in research on birds and bats and...

Lost and found: Identification of conservation sites of small hammerheads in the Colombian Pacific coast

To study the temporal movement and occurrence patterns for three co-occurring hammerhead species in the Sanquianga National Natural Park, Colombia, in order to evaluate variability in habitat selection among small hammerheads and identify priority areas where local no-take zones can be established.

Scoophead, scalloped bonnethead and scalloped hammerhead sharks are classified by the IUCN as Critically Endangered and have disappeared from large sections of their distribution ranges. The fact that little is known about their movements compromises attempts to protect habitats that are critical for them. Our team recently discovered an estuarine region in Colombia where these hammerhead species still co-occur in large numbers. This project will provide key data to protect critical habitats so that mortality in artisanal fisheries is reduced.

Hammerheads are among the most iconic and most threatened of the shark species. Although many research projects have focused on the large species (scalloped, smooth and great hammerheads), very little research has been conducted on their smaller counterparts, such as scoophead and scalloped bonnethead sharks. These species are listed as Critically Endangered by the IUCN and their populations have decreased by more than 80%. The scoophead shark Sphyrna media has disappeared from the Pacific coast of Central America and the last individual recorded in Mexico was in 2006. A similar situation occurs with the scalloped bonnethead S. corona, which is thought to be locally extinct in the Gulf of California and has not been recorded in Mexico since 1994. The scalloped hammerhead S. lewini, a larger and more common species, has also experienced sharp population declines due to overfishing by industrial and artisanal fisheries across its range.
Despite the critical conservation status of the scoophead and scalloped bonnethead sharks, practically nothing is known about their behaviour and ecology, such as their movement and residence patterns and their habitat use. The scalloped hammerhead shark, however, has been subject to more research studies in the eastern Pacific, where it is known that adult females use the Colombian Pacific coast as major nursery areas. This coast is the only known region where these three species of Critically Endangered hammerhead sharks still co-occur and are present in large numbers. However, these species are subject to high fishing pressure by local artisanal fisheries and no recovery programmes, systematic monitoring schemes or management plans are in place. The lack of knowledge about them compromises attempts to target mitigation and prioritise the protection of habitat refuges. Our project aims to fill some of the data gaps and establish no-take zones with the local fishermen, who are both willing to collaborate with us and enthusiastic about doing so.