Drone diaries of The Bahamas 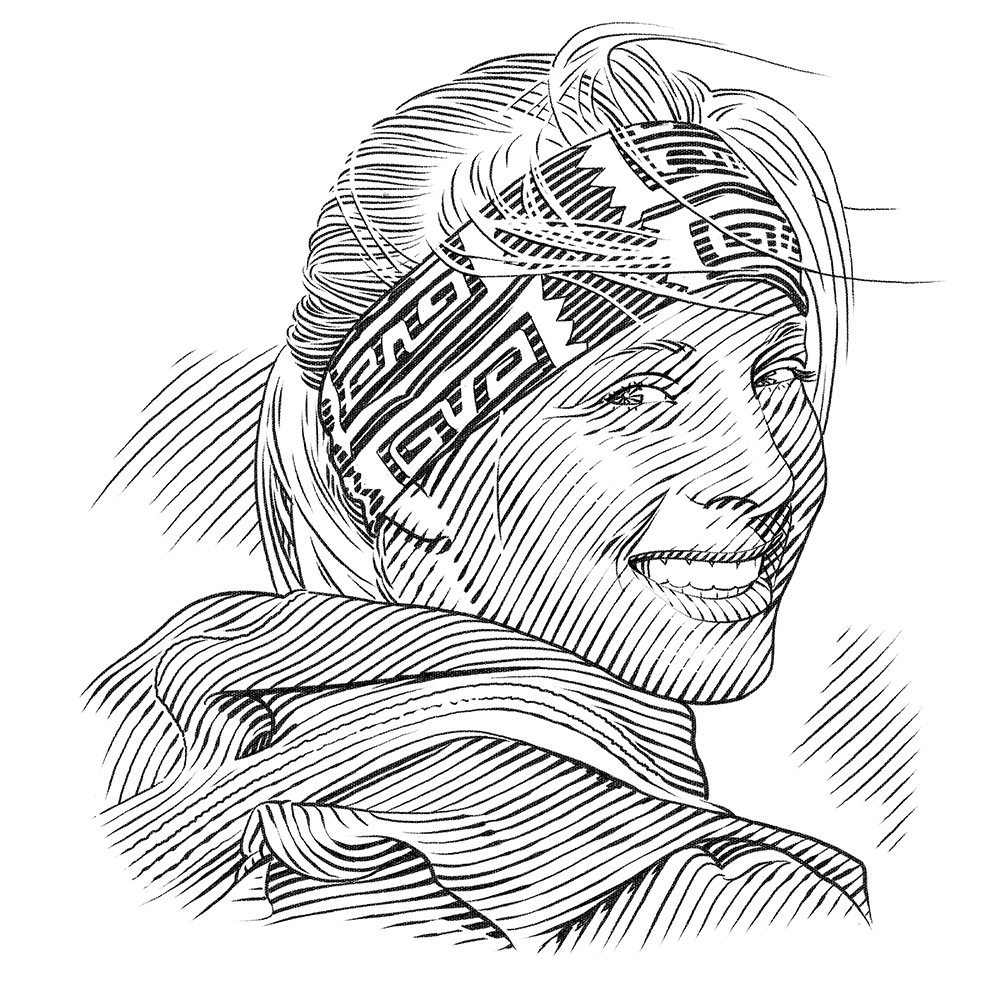 Project leader
About the project leader
I grew up off the coast of Florida in the USA and have always been drawn to the sea. I spent much of my time in the water, but it wasn’t until I went to college that I got my first hands-on experience of shark research, helping the Florida Shark Research Program with a monitoring project in the Gulf of Mexico. I will never forget my first day on the boat, trying to keep my balance while I held a shark in my hands and shouted length measurements to my colleague. I was hooked! One summer I found myself in...
View full profile
PROJECT LOCATION : The Bahamas
Related Blogs
An interview with the Shark Ambassador
In 2011, The Bahamas became, at the time, the fourth and largest shark sanctuary covering over 250,000 square miles of waters that prohibits commercial fishing of sharks and promotes a catch-and-release recreational shark fishing. This a proactive step forward for shark conservation and as part…
Sharks and us
Known as the shark capital of the world, The Bahamas hosts a great diversity and an abundance of sharks in its waters. To protect these healthy populations, in 2011 the nation declared its waters – more than 650,000 square kilometres (250,000 square miles) of ocean…
Project details

Do human activities drive the distribution and abundance of coastal shark species?

The key objective of this project is to use a novel technique to assess the abundance and distribution of shark species in relation to human populations. We will generate baseline information for shark conservation on Abaco and refine a protocol for shark population assessment in The Bahamas. Lastly, we will use our findings for local and national outreach.

This project was aims to address a combination of two challenges in Abaco, The Bahamas. First, the establishment of marine protected areas near inhabited sites and garnering of public support is critical for the sustainability of Bahamian marine resources. Second, the newly established (in 2011) commercial shark fishing ban is not widely understood by residents. In order to address these two challenges, we seek to investigate the habitat use of coastal shark species in two proposed marine protected areas to help assess the proposals, and as a way to engage the public in habitat and shark conservation.

Coastal shark species live in close proximity to marine environments such as shallow reefs, mangrove tidal creeks and inter-coastal waterways. In turn, coastal sharks are not only susceptible to direct fishing pressure, but locally, these species are often vulnerable to coastal development as they rely on these systems for vital feeding and nursery grounds.

In 2011, with the national prohibition of commercial shark fishing and promotion of catch and release methods for recreational shark fishing, The Bahamas created the largest shark sanctuary and became a world-leader in shark conservation. However, there is currently a gap in the public’s understanding of why the shark-fishing ban has been put in place, and why it is important and beneficial for Bahamians to abide by it. Economically, shark conservation will aid shark ecotourism activities such as shark diving, which currently provides the Bahamian economy with more than US$78-million annually. Ecologically, protecting shark populations is important because they regulate lower trophic levels through direct demographic and trait-mediated mechanisms, which can shift species dominance and alter diverse ecosystem functions. Helping to fill in this gap in understanding is a critical aspect to the establishment of a Bahamian shark conservation strategy as many of the fishing regulations are not properly enforced.