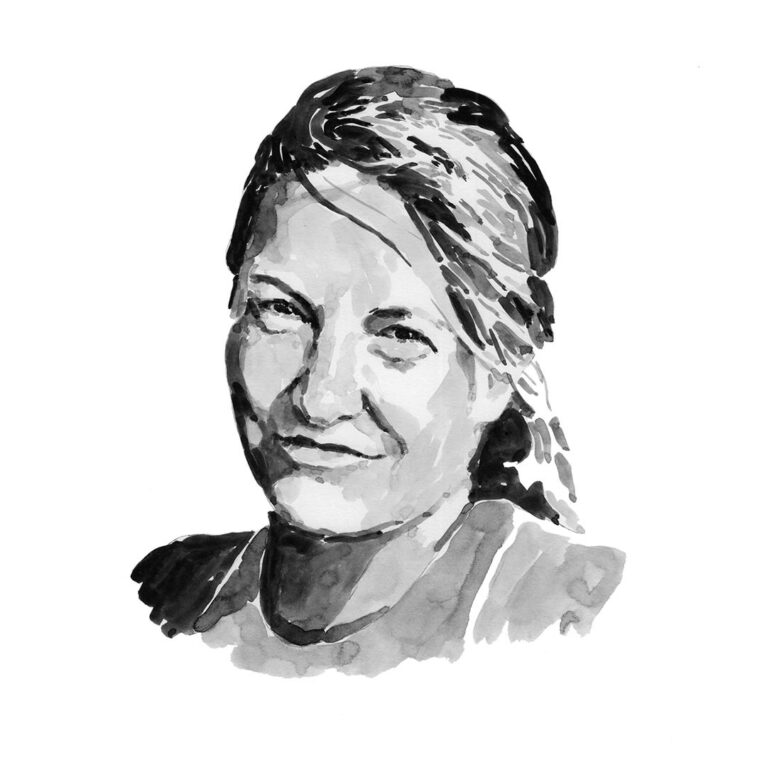 I am a naturalist, environmentalist and conservationist with a Master’s degree in earth and life sciences from the École Pratique des Hautes Études in Perpignan, France. I am also a professional diver with more than 7,000 dives around the world to my name. I have committed my career to the conservation of marine biodiversity and to respecting the environment.

I actively promoted the designation of the Malpelo Island Fauna and Flora Sanctuary, off the Pacific coast of Colombia, as a marine protected area in 1995. Three years later I was asked to manage it, with a view to reinforcing... 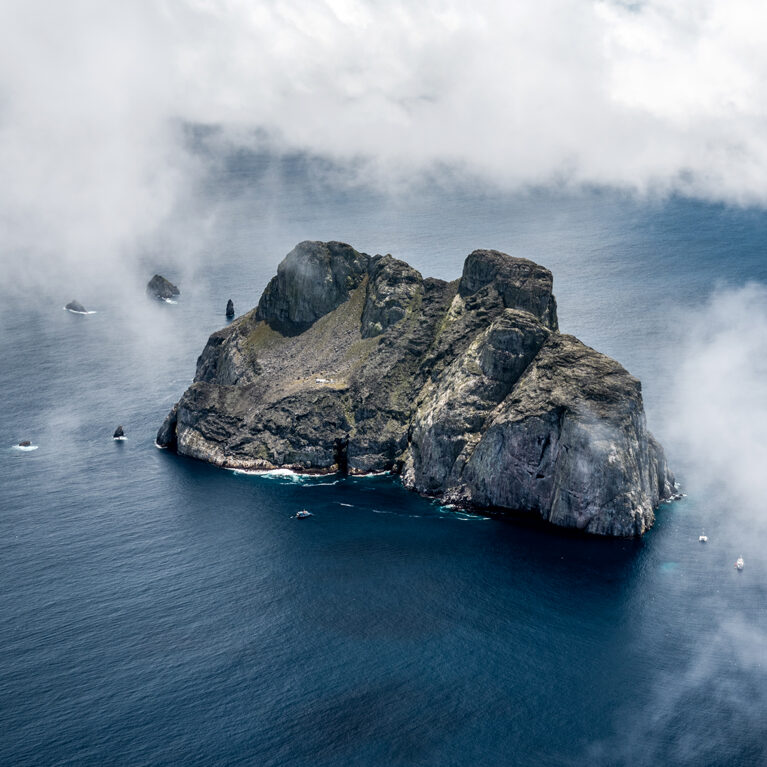 Winning back wilderness
Colombia has surpassed the 30x30 (30% ocean protection by the year 2030) goal, eight years ahead of schedule. The target was achieved by expanding the Malpelo Fauna and Flora Sanctuary and creating four new marine protected areas, which also protect important sea mount habitats. Save…
Related Blogs 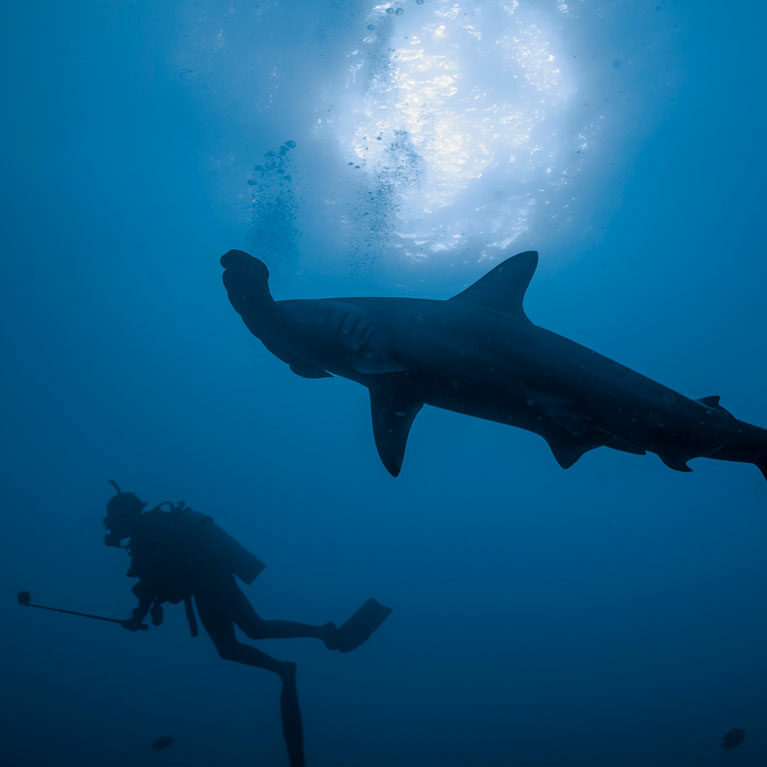 Population tendencies: a key tool to study marine fauna
Studying marine fauna is critical to detect threats and implementing effective conservation measures. Fundación Malpelo is one of the leading organizations in Colombia in charge of the monitoring and scientific program at Malpelo Sanctuary, a Marine Protected Area in the Tropical Pacific. We use different… 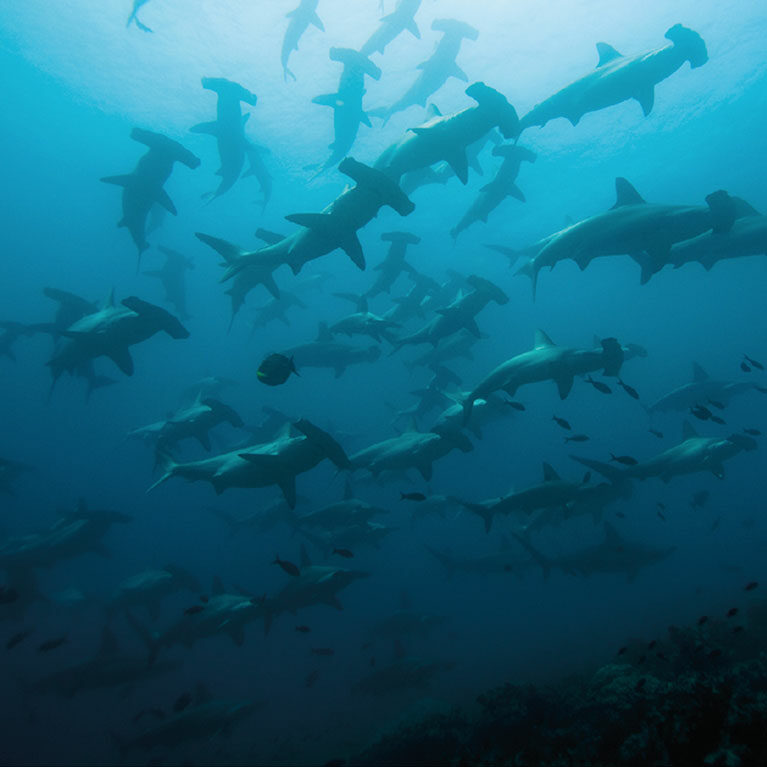 Hammerhead Sharks at stake
Accordingly, to the last (2021) global assessment of 1,199 species of sharks, rays, and chimaeras, at least 1/3 of them are threatened with extinction. Overfishing is a universal threat, followed by the loss and degradation of habitat, climate change, and pollution. In the Eastern Pacific…
Project details

To strengthen research and monitoring at Malpelo Fauna and Flora Sanctuary in order to protect its biodiversity.

Research at Malpelo is needed to evaluate the population trends, abundance and species composition of sharks and fish within the sanctuary and to identify threats to them. Keeping a record of these data enables us to measure whether, and to what extent, the conservation actions we have taken are effective.

The Eastern Tropical Pacific is an area of more than 20,000 square kilometres (7,720 square miles) shared between the exclusive economic zones of Colombia, Ecuador, Panama and Costa Rica and the international waters between them. Within this region there are oceanic islands of great biological relevance around which marine protected areas have been declared. Among these, Cocos National Park (Costa Rica), the Galápagos Marine Reserve (Ecuador), the Coiba National Park (Panama) and the Malpelo Fauna and Flora Sanctuary stand out. Previous studies have suggested that these islands share multiple species of sharks and turtles, such as the scalloped hammerhead shark, the whale shark and green and leatherback turtles.

The Colombian Pacific faces the consequences of harmful anthropogenic activities such as overfishing, mining and plastic pollution. At Malpelo in particular, a decline in the abundance of most of the species assessed (bluefin trevally, longfin yellowtail, yellowfin tuna, leather bass, sailfin grouper, spotted eagle ray, silky shark, Galápagos shark, whitetip reef shark, whale shark and scalloped hammerhead shark) has been observed. The scalloped hammerhead, in fact, decreased by 73.3% between 2009 and 2019. However, no significant variation in the relative abundance of spotted eagle rays and whitetip reef sharks was recorded. These two species apparently spend their entire life cycle in the sanctuary. These results suggest that conservation measures taken so far have been effective, but at the same time that the marine protected area is suffering the consequences of what is happening outside its limits.