India is one of the world’s most significant shark and ray fishing countries and up to 500 trawl boats could be anchored at any one time in Gujarat harbour. Alissa is visiting the sites where sharks and rays are caught along the Maharashtra and Gujarat coast in western India and the Orissa coast in the east to gather crucial baseline information that will help to regulate India’s active and influential fisheries. 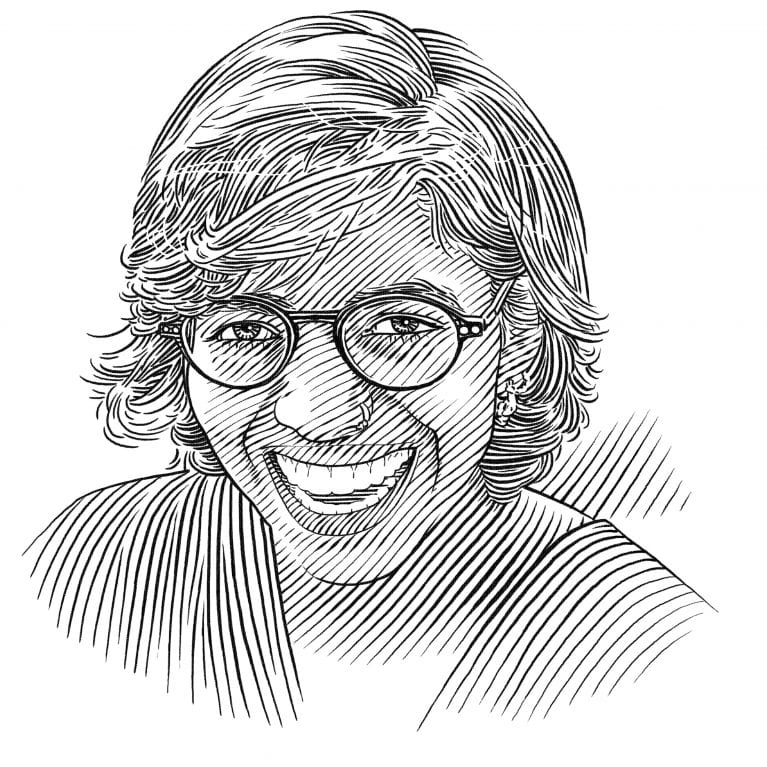 I have always had a strong affinity for water. I find great joy in being surrounded by it, whether I’m immersed in it or on a boat staring across it to the horizon. I think of my journey with marine research and conservation like that of a seed that is dispersed by ocean currents and takes root on a strange shore. A series of interactions with marine ecologists led to opportunities to work with sharks and sea turtles and from there I went on to study sharks along India’s north-western coast for my Master’s degree. At that time I had...

The main objective of this project is to document the diversity, demographic traits of rays by assessing the species richness, relative abundance, and sex ratios across different seasons. In addition, it will aim to understand the social and cultural perceptions and economic drivers behind ray fisheries along with the utilization of ray products.

This project is one of the few projects solely focusing on rays using socio-economics, biology and genetics to get an overview of the status ray fisheries in India. It is also the first project to focus extensively on attempting to demystify taxonomically cryptic and unresolved species complexes of rays. Additionally, Gujarat and Maharashtra (west coast) and Orissa (east coast) are unique in their nature and contribution to elasmobranch fishery and their coastal habitats. Gujarat and Maharashtra contribute to 35% of countrywide elasmobranch landings placing them within the top five harvesters of elasmobranchs. Also, Orissa’s unique habitat combination of coastal, marine and estuarine deltas gives an opportunity to record species across both freshwater and marine habitats. Furthermore, with an initial contact base built in these states because of prior work experience of the project leader, the scope of successfully achieving the project goals and altering stakeholder perspectives are greater.

India is the third largest elasmobranch (shark and ray) harvester in the world where sharks and rays predominantly occur as incidental catch (bycatch). According to recent government reports, almost half (44%) of India’s elasmobranch landings consists of rays where the east coast of India, adjacent to the Bay of Bengal, contributes to majority of these ray landings. These landings have increased by 25% since the 1980’s with anecdotal evidence of targeted ray fisheries expanding.

Among the 68 ray species recorded in India, 50% (34 species) are threatened with extinction and 28 % (19 species) are Data Deficient. This has been reaffirmed by a recent regional IUCN Red List assessment highlighting that over 50% of rays in the Northern Indian Ocean (Arabian Sea and its adjacent waters) are considered threatened with extinction. This indicates that ray populations in this region have the highest extinction risk documented anywhere else in the world.

Along with the increase in ray landings both globally and in India, the demand and trade in ray products, specifically ray skin processed to make leather, has also increased substantially. From a conservation perspective, it therefore becomes crucial to generate baseline data regionally and locally to understand the drivers in ray fisheries. This study aims to bridge information gaps by resolving taxonomically cryptic species complexes, and creating a comprehensive species list, while parallelly documenting the stakeholders and the drivers involved in ray fisheries through landing site and interview surveys along three major coastal fishing states in India – Gujarat, Maharashtra and Orissa. The results of this study will shed light on the true species richness of rays in India and lay the groundwork for targeted-conservation actions. This opens up the avenue for improving fisheries management and policies.