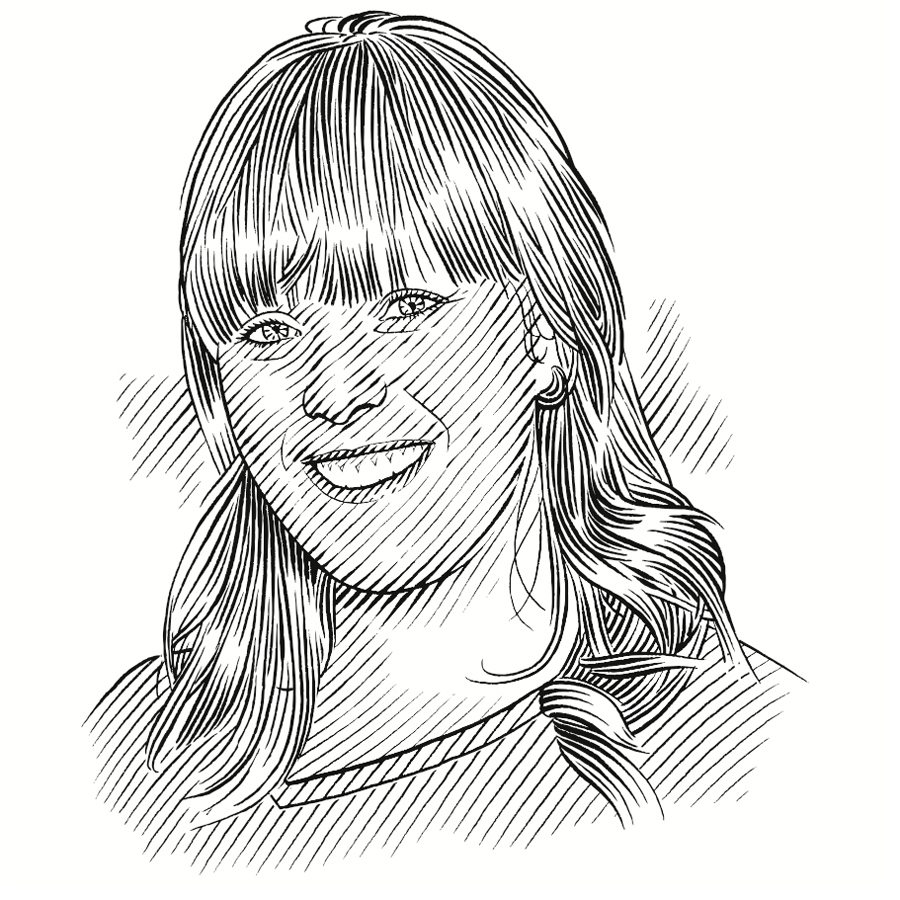 My keen interest in nature and the environment developed when I was young, although living in central England, well away from the coast, meant that my curiosity about the underwater world took longer to emerge. It was learning to scuba-dive at the age of 14 that led me to fall in love with the ocean and appreciate its inhabitants. Faced with choosing a career, I jumped at the opportunity to study for a BSc in marine biology and coastal ecology and then an MSc in conservation biology with a view to working in the marine conservation sector. I had a...

View full profile
FORMER PROJECT LEADERRupert Ormond
PROJECT LOCATION : Scotland, UK
Related Blogs
The basking shark season has begun!
We’ve been eagerly awaiting the year’s first report of fins scything through the water as their owners – basking sharks – feed on plankton masses at the sea surface. The main basking shark ‘hotspots’ in the UK are south-western England (Devon, Cornwall and the Isles…
Back to Basking Shark Bay
At last we are back in Breachacha Bay, the bay of two castles, on the wonderful island of Coll. Our research campaign and annual census of basking sharks got off to a good start and in the first week we recorded 133 shark encounters. We…
Desperately Seeking Brudge
Just back from surveying in Norway with Claudia Junge for basking sharks – brugde. We had surveyed the Lofoten Islands last year and Claudia surveyed around Christiansund earlier this year. From our data, the basking sharks seemed to be moving across the wide continental shelf…
Photo-id scheme notches up 7 year re-sighting
Project collaborator Colin Speedie has just passed on photos that prove to be the re-sighting of an individual basking shark after the longest period we have yet on record. The Basking Shark Photo-ID project has now built up a large database, now held by the…
Baskers or Killers?
At times during our latest survey, distinguishing at a distance between Orca (killer whale) fins and basking shark fins as they broke the surface was a real issue. On occasions a pod came quite close to our survey boat, on one occasion an individual spy-hopping…
Tracking Basking Sharks with Photographs – from France to Norway?
This year our Basking Shark Project has focused on applying the methods we have developed for recognizing individual sharks from high quality photographs on a wider scale. We have been comparing data collected in different regions, and in different countries. And in the last month…
Just How Many Baskers Are There Down There?
We should have updated our basking shark blog before now, but the late summer was beset with various difficulties and delays, not least of which was the poor weather. The calm periods most productive for fieldwork were fewer in number than usual, and inclined to…
Basking Sharks Get Own Identity Parade!
A shame to be launching this record of SOSF’s basking shark project after the Basking Shark Season is over, but the entry serves to mark the start of the IT work required for the launch (or re-launch) of a key component, the European Basking Shark…
The BBC One Show films Project Basking Shark
We had the BBC One Show film team for their yearly update on Scottish basking sharks with us last week and they are great to work with. They had the most amazing luck as the weather forecast was for force 7 at times, yet we…
2008 Report: An Extraordinary Journey
Even before the basking shark season has begun in the UK, the project has already had some amazing results from the two tags deployed in 2007 off the Isle of Man, with one of the sharks moving north from the Isle of Man into the…
Project details

The key aim of this project is to build a comprehensive photographic database of basking sharks observed in the UK, while simultaneously using satellite tracking to observe and investigate their migratory movements into international waters.

At up to 10 to 11 metres in length and five to seven tonnes in weight, the basking shark Cetorhinus maximus is the second largest fish in world. However, as a result of fishing pressure, its global existence is now seriously threatened, with the species’ total population thought to have diminished to around only 8,200 individuals.

The basking shark, the world’s second largest shark, is a planktivore – like the whale shark – but confined to temperate waters. It has long been exploited in the Atlantic for its liver oil, and more recently, it has largely disappeared from the Pacific as a result of the Asian demand for shark fin. The work led by Dr Mauvis Gore for the SOSF-funded project has both provided additional insights into this charismatic species and collected data suggesting that following protection in the UK, numbers may be recovering.

The 2009 Basking Shark Conference, which the SOSF sponsored, concluded that the best way to basking shark monitor numbers would be to implement a photo-identification scheme that can generate population estimates through mark-recapture modelling. Consequently in April 2010 a community photo-ID project was launched involving four separate research teams – in Scotland, the Isle of Man, England and Ireland – and a joint database established at the Shark Trust in Plymouth.

Currently work is underway to catalogue the sharks sighted and check for matches with those individuals photographed in previous years. In addition, teams have been collecting tissue samples from which an independent assessment of population structure and size can be derived.

The aims of the project are: