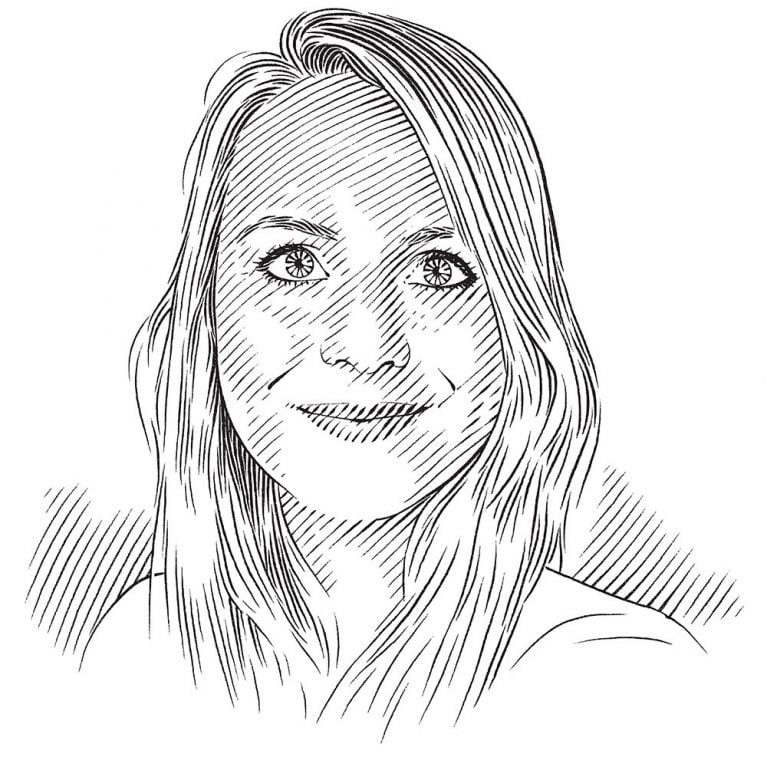 This story has a classic beginning. Every Sunday afternoon I would climb onto the armrest of my father’s chair, joining him for what was my favourite time of the week: the screening of Jacques Cousteau’s voyages on television. I pulled my little legs close, chin resting on my knees, and followed the Calypso’s crew on their marine adventures as though I were one of them. At my side I kept a shortlist of what I wanted to be when I grew up: photographer, veterinarian, scuba diving instructor, archaeologist, journalist, conservationist, marine biologist… The list was mixed up, tumbled around, re-evaluated,... 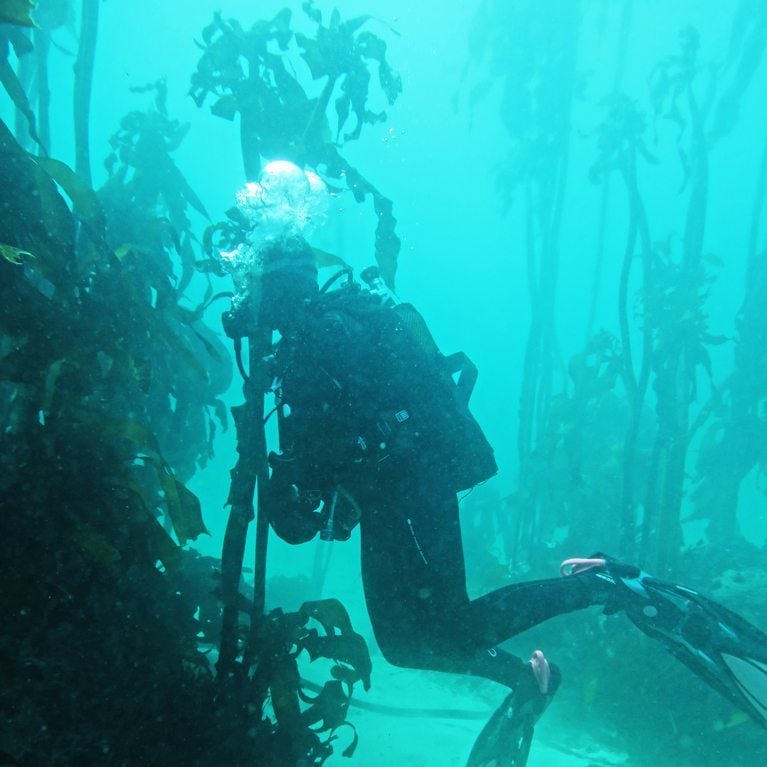 Searching for shysharks
Like any citizen science project, to be successful ELMO (South African Elasmobranch Monitoring) requires the support of passionate participants. In this particular case, divers who are willing to sacrifice a certain amount of their personal time for the project are needed.Luckily, South Africa has a…
Project details

The main aim is to use citizen science to expand our understanding of the reproductive biology of Southern African catsharks to improve their protection. As a citizen-science driven project it will also promote charismatic endemic shark species and educate about their importance as meso-predators in our marine ecosystems.

Research funding and legal protection are more readily available for enigmatic rather than for small and inconspicuous shark species such as Scyliorhinids. Despite their local abundance along the South African coastline, endemic catsharks are limited to a small geographic range with isolated populations. 7 out of 16 South African Scyliorhinid species are listed in one of the three threatened IUCN categories, 3 of them are data deficient. The lack of public interest, increasing exploitation of marine resources and a rapidly changing marine environment put significant pressure on the health of populations with few genetic exchange opportunities. The identification of breeding grounds and seasons will improve our ability to provide more effective protection measures for South African catsharks. The collection of long-term data on species abundance and distribution by citizen scientists will raise awareness amongst marine user groups and provide a meaningful addition to the temporally limited outcomes of quantitative research.

To our current knowledge, there are 16 Scyliorhinid shark species in Southern Africa, 14 of which are endemic. Due to their local abundance in coastal reef habitats, they are commonly caught by recreational anglers but are generally regarded as a nuisance and consequently discarded. Furthermore the commercial line linefishery and gillnet fishery are potential threats for South African catsharks (da Silva et al. 2015). There is a knowledge gap for basic life history traits, including reproduction times and breeding habitats for most endemic Scyliorhinids. In order to protect these species it is crucial to understand where and how reproduction takes place throughout the year. De Sabata and Cló (2013) as well as Chin (2014) have previously shown that the inclusion of recreational divers can be an effective tool to identify breeding habitats and basic characteristics (seasons, substrates) of oviparous sharks. All South African Scyliorhinids are oviparous, but embryo development times are highly variable between and within species (Bass et al. 1975, Pretorius & Griffiths 2013). Pretorius and Griffiths also showed that extended exposure to low water temperatures significantly affects the incubation period of catshark embryos under controlled conditions. Therefore it suggests that sharks which breed in the colder Cape waters would run a higher risk of predation, biofouling and premature hatching (Pretorius & Griffiths 2013, Smith & Griffiths 2013, Thomason et al. 1994) due to elongated development periods. This project combines two levels of participatory citizen science in order to A) Identify shark presence and breeding habitats/substrates (basic interpretation, low commitment level) and B) Gather fine-scale information on individual embryo development, effects of water temperature, predation and biofouling (collaborative, high commitment level). The involvement of citizen scientists creates awareness for overlooked endemic species and their importance in our aquatic ecosystem and enables interested individuals to actively take part in science.