Looking back in time to understand the sawfishes of Senegal

The Casamance River in Senegal was an important habitat for the now critically endangered smalltooth sawfish. Data collected in the 1970s show that this species was common in the river, at least during the months between June and November. It also appears that smalltooth sawfish spent their first year or two in the river, and then returned to the river mouth as adults. Forty years after these data were first collected, it seems there is no clear evidence of these animals in the region anymore. However, the results of this historical survey, published this month in Aquatic Conservation: Marine and Freshwater Systems, can help focus conservation efforts and point to key areas in Senegal that need investigation.

Nigel Downing and Ruth Leeney have published the results of a study of smalltooth and largetooth sawfish in the Casamance River, work conducted between 1974 and 1975 during Downing’s PhD. Here is a summary of a few interesting finds: 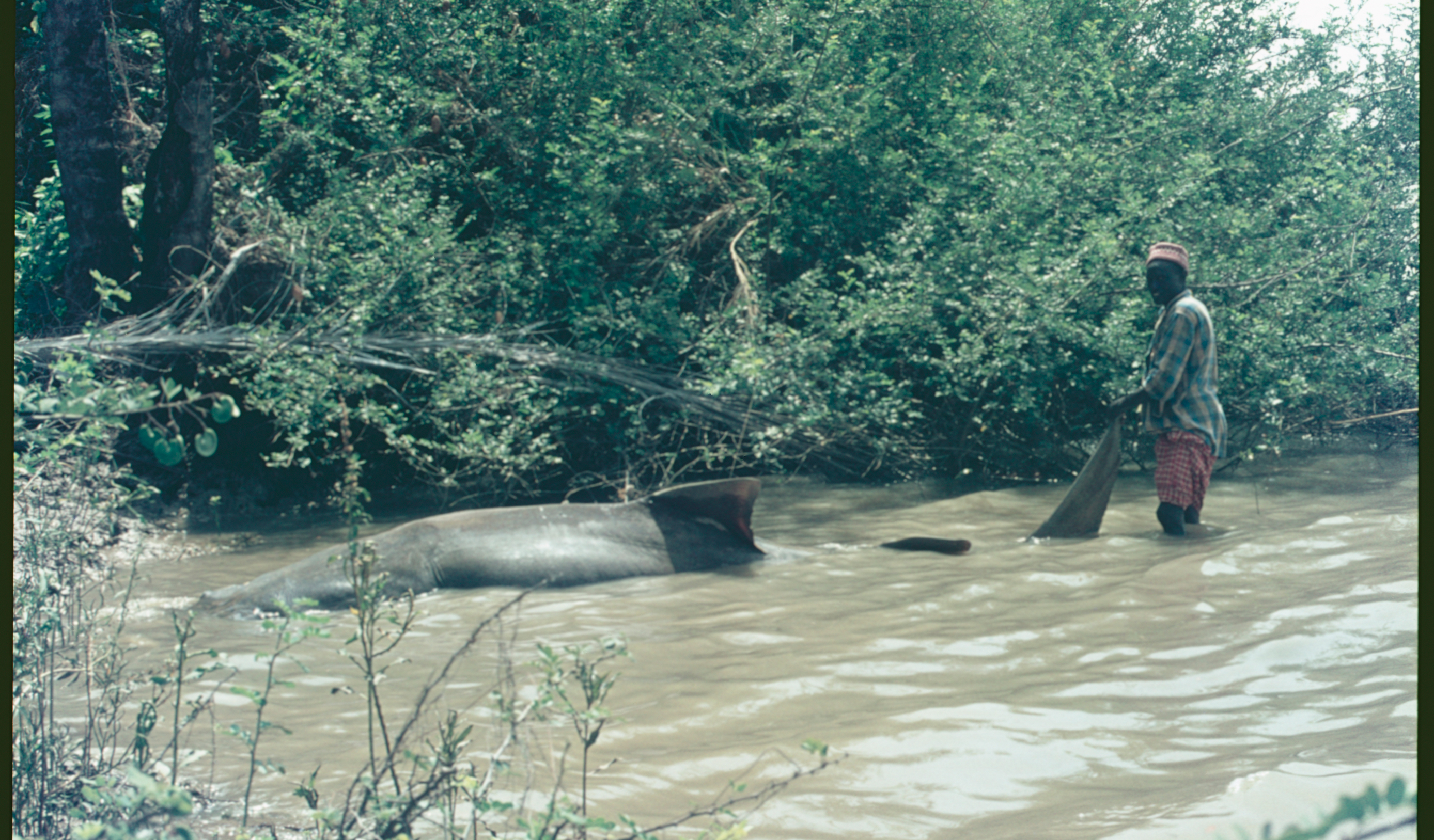 The authors suggest that rising fishing pressure in Senegal since the 1970s is most likely responsible for the decline in sawfishes from the eastern Atlantic. They report that artisinal fishing effort in West Africa has increased tenfold between 1950 and 2010! When Nigel Downing started working in the Senegambian region, fishermen weren’t targeting sawfish. However, a rise in the demand for shark fins during the 1980s and 1990s might have changed this, with shark catches rocketing in value and sawfishes becoming among the most prized in the industry. 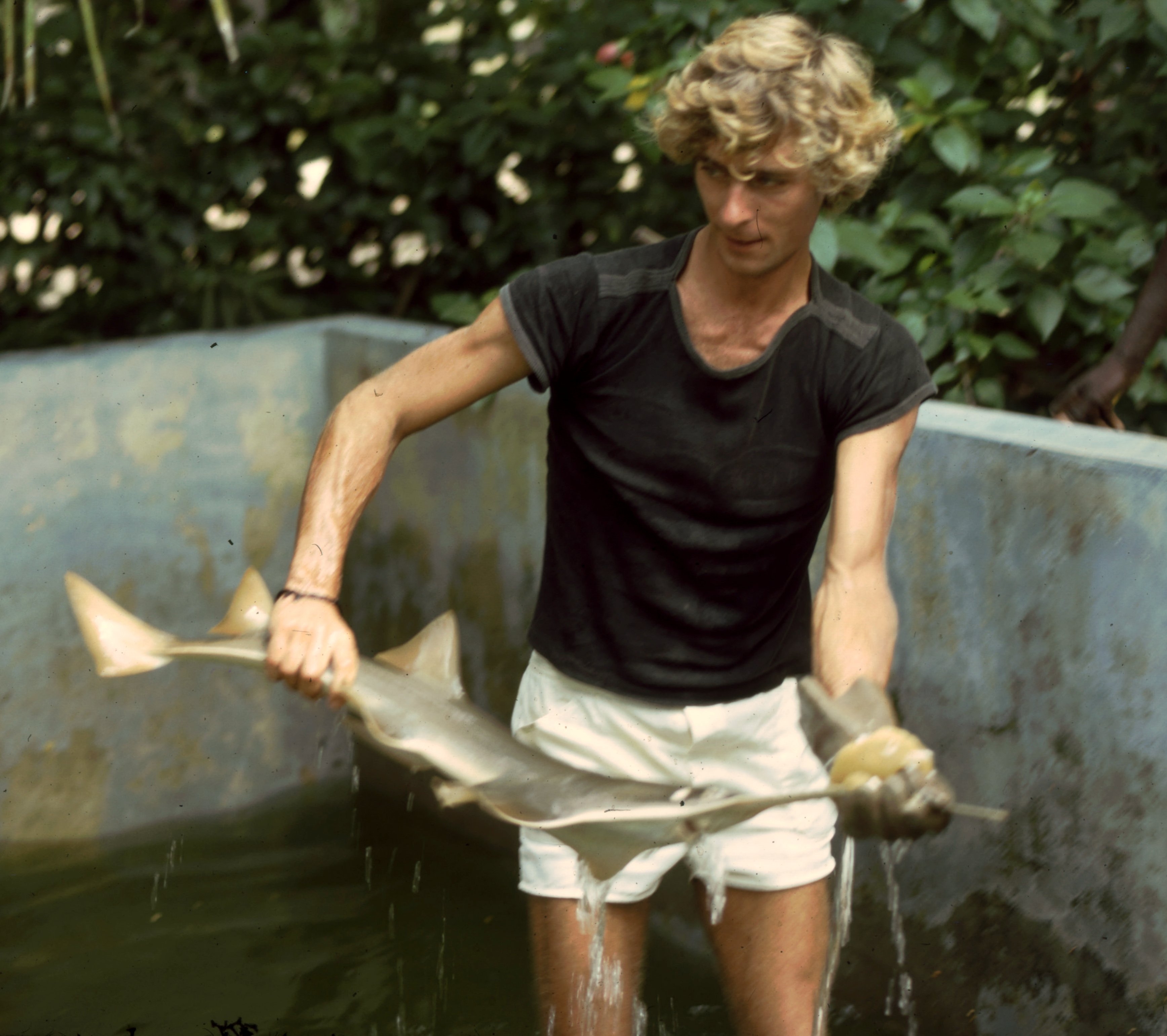 What’s the use of looking back in time, and publishing these results now?

There have been no verified reports of sawfish sightings in Senegalese waters, but the authors of this paper say that it is possible that search efforts haven’t been directed where sawfish might still be found. These historical data are hugely important to guide any future search efforts. At best, smalltooth sawfish are likely very rare in the region now, and conservation action would need to be swift and efficient. In regions where research is made more difficult by a lack of infrastructure, and in the absence of long-term monitoring programmes and up-to-date information, this survey can help focus the search on some key areas. 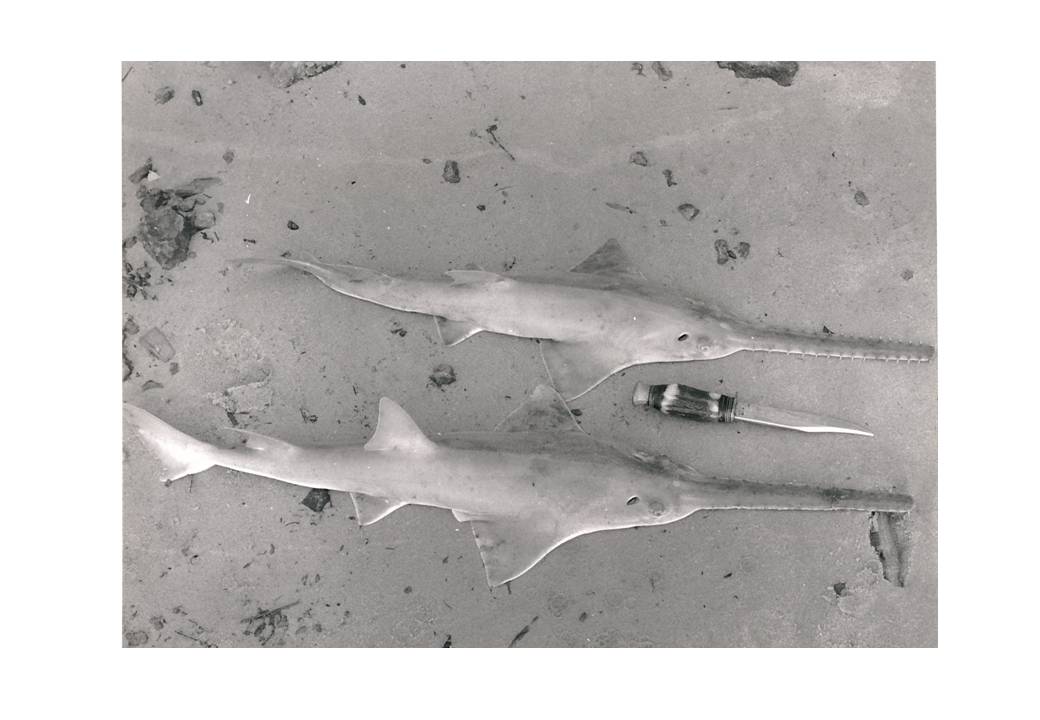 Juvenile largetooth sawfishes caught in The Gambia in the 1970s. Photo © Nigel Downing

Look out for the full story of Nigel Downing’s PhD in the upcoming digital edition of the Save our Seas Foundation magazine!