Will a Crocodile do?

Sorry no sawfish, yet, but will a crocodile do?

For those of you who have not followed the story so far, here is a quick recap. In 1974/5 I went to Senegal and The Gambia as part of my PhD studies from the University of Cambridge. I wanted to discover how sawfish can penetrate into freshwater. In both the Casamance river (south Senegal) and the Gambia river, my fishermen and I caught plenty of sawfish, both largetooth (The Gambia) and small tooth (the Casamance).

Today there appear to be none. 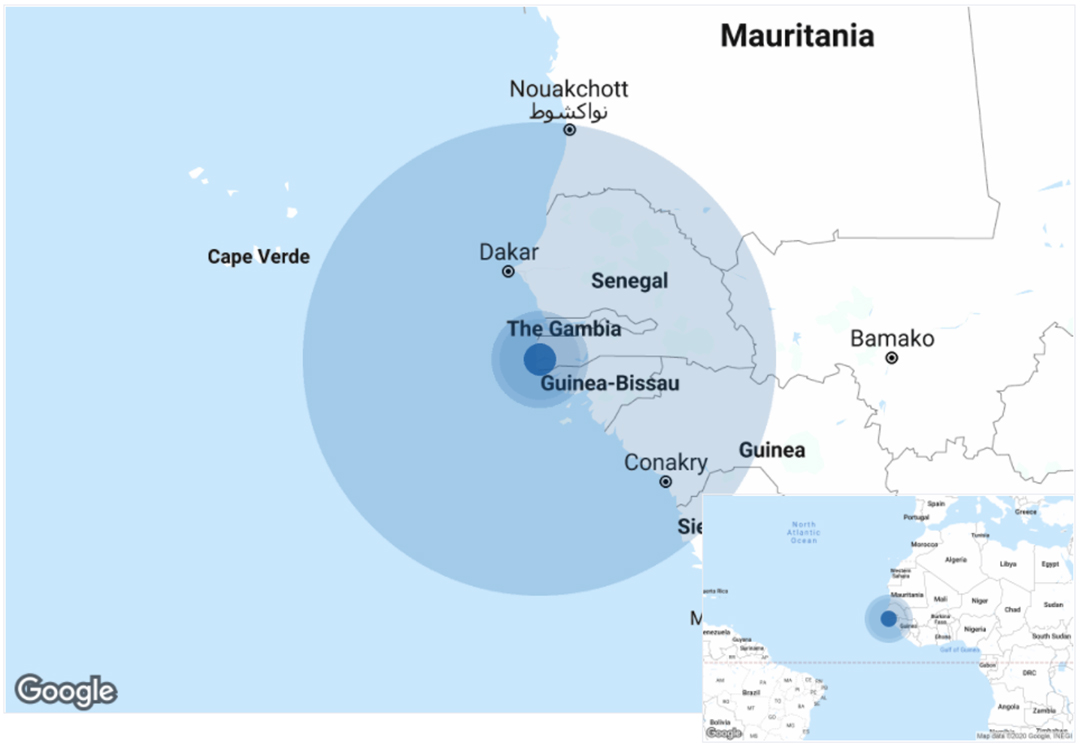 Since 2017 SOSF has sponsored an attempt to find out if any remnants exist in these West African rivers. In 1974 a fisherman called Timothé (see Finding Timothé) helped me to find newly born and juvenile sawfish in the Casamance. As a result of our efforts, since 2017 there are new “eyes on the ground” in both The Gambia and Senegal, as a small network of fisherman are now actively looking to find the elusive fish, if it is there at all. One such person is a young man from the village of Batinier, called Sialobo. He is super keen, now has his own motorised pirogue and since June has been fishing, not only for his living but also for sawfish…

And this is what he sent me today! 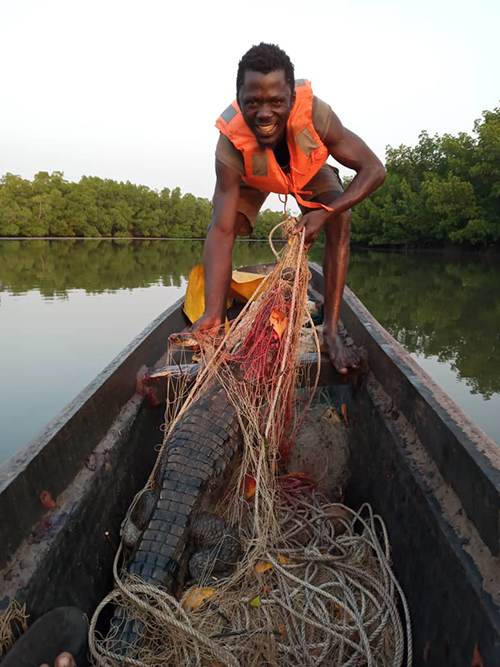 Although proud of his unusual catch, he is somewhat peeved because the brand-new net we bought him is ruined!  And it wasn’t by a sawfish, yet!