With its beauty below and above the water, False Bay is unlike any other bay in the world! The intoxicating kelp forests, vibrant rocky shores and calming sandy beaches are home to South Africa’s extraordinary, witty and weird marine biodiversity. They are also a source of food and income for some, a safe haven for many, and a place for spiritual and religious commitments for others. Undoubtedly, the ocean sustains human beings in a multitude of ways, but how were they formed, and why do we have international days in the year dedicated to celebrating them?

Many billions of years ago, when the Earth’s atmosphere formed, so did the oceans. Scientists believe that this was possible through outgassing, a process whereby gasses trapped within the Earth’s crust rose to the surface, condensed and fell to the ground. These gasses were released via volcanoes, geysers, and hot springs, in the form of water vapour. Evidence suggests that it was 4 billion years ago when the water vapour from the outgassing accumulated to form Earth’s very first permanent oceans. 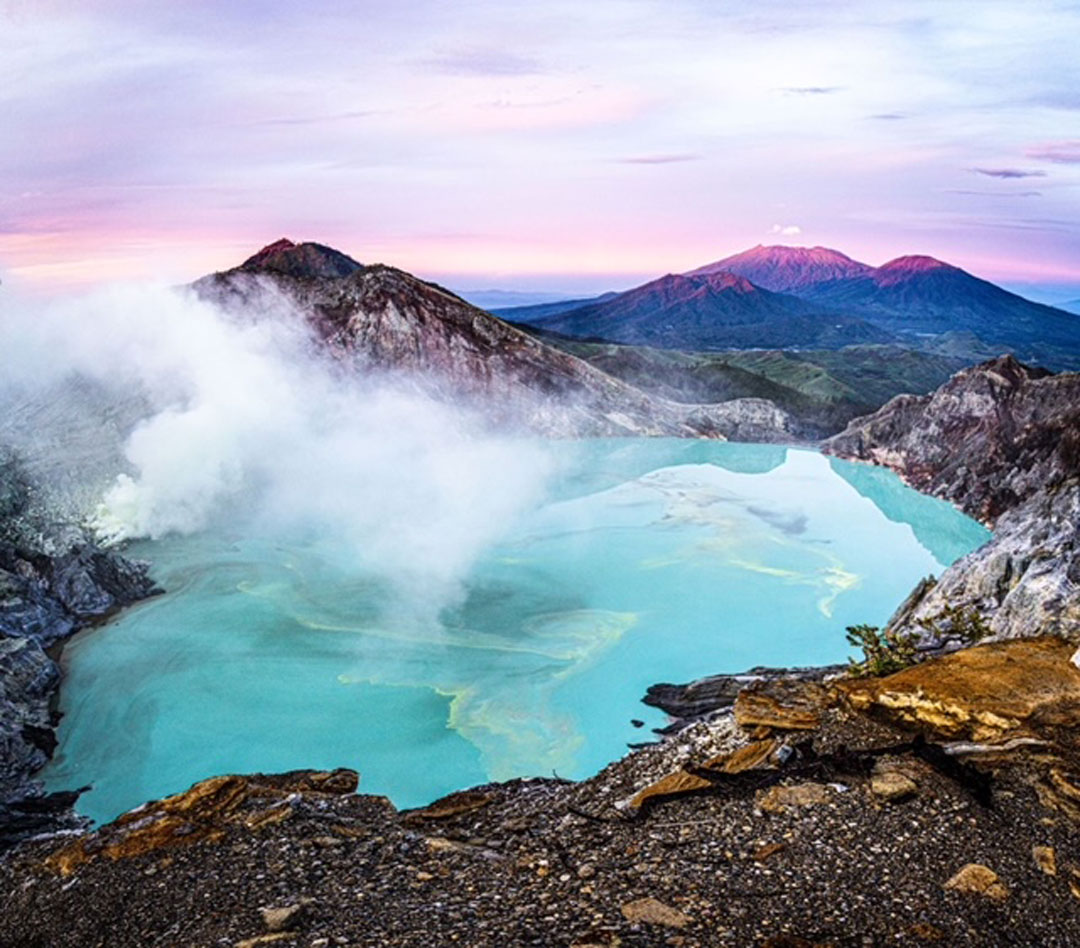 Through the motions of time, several acidic rainfalls, and numerous natural processes, the oceans became chemically balanced – the first step towards Earth becoming a habitable planet. Then 3.5 billion years ago, life began – a eureka moment in the solar system at that time. The first life form that inhabited the planet was bacteria which lived in the sea floor rocks, proving that we have deep-rooted connections and dependence on the ocean.

It is now 2022, and the oceans cover over 70% of the Earth’s surface, produce 50% of the planet’s oxygen and absorb 30% of the carbon dioxide produced by humans, continuously supporting life as we know it. In particular, the value of the oceans on human livelihoods is seen globally. For example, coastal ecosystems make up 11% of the world’s ocean but contribute approximately 90% of the total global catch for marine fisheries. 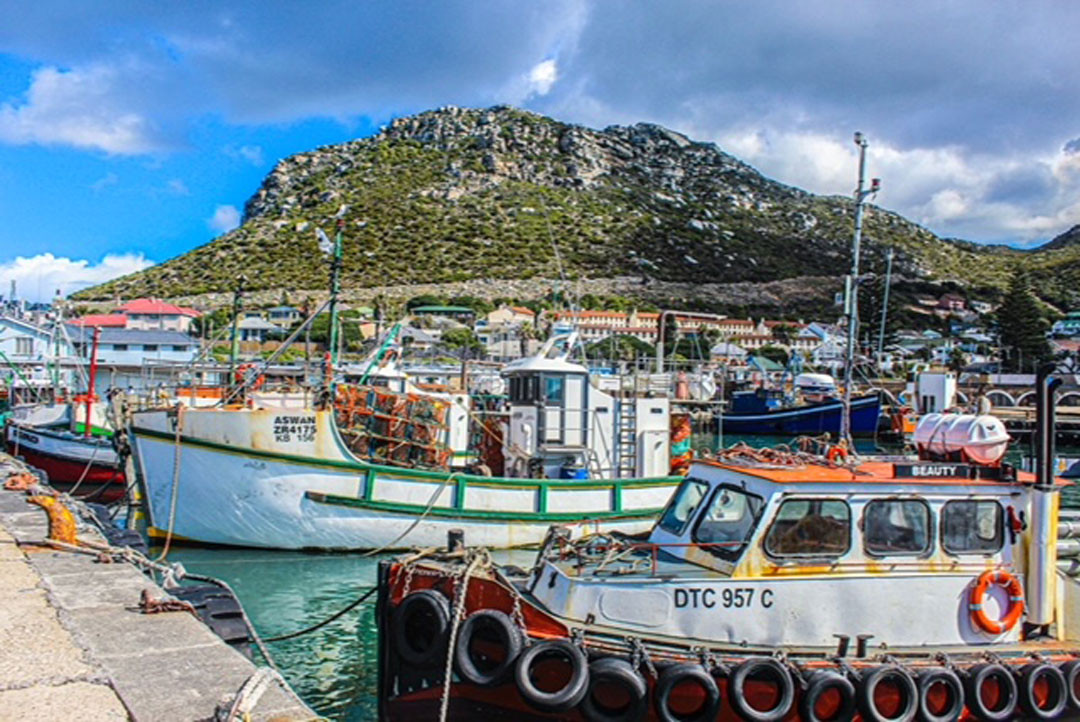 South Africa’s large marine ecosystems are also valuable in this regard. Our government acknowledges the importance of the marine biodiversity and ecosystem services by being a signatory to several international agreements on ocean conservation, such as the Convention on Biological Diversity (CBD), the United Nations Convention on Law of the Sea (UNCLOS) and the Ramsar Convention on Wetlands of International Importance.

However, while the authorities may have committed to conservation on paper, our marine ecosystems remain under threat. Globally it is estimated that 90% of big fish populations are depleted, and over half of the planet’s coral reefs are destroyed. Closer to home in False Bay, chemical pollutants have been reported in many marine species, plastic pollution persists, and we continue to harm our sensitive coastal ecosystem through habitat degradation and other anthropogenic impacts. A global collective effort needs to be made to protect our oceans, the very body that sustains life on Earth. 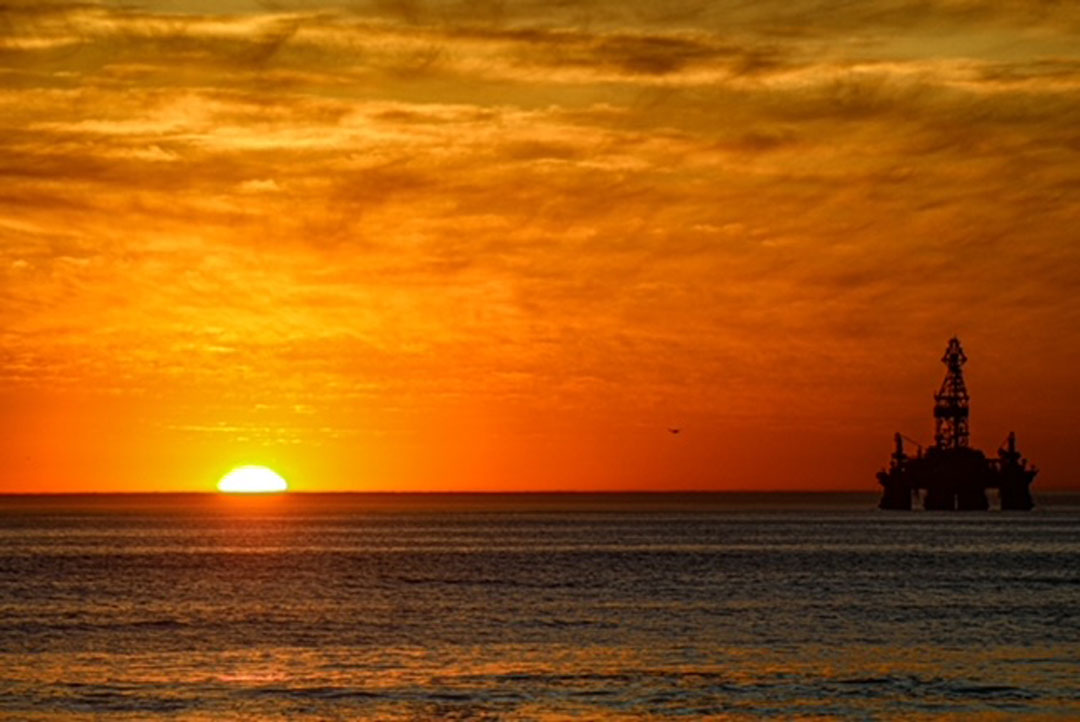 International days and weeks, such as The United Nations (UN) World Oceans Day, celebrated on the 8th of June yearly, serve as a reminder that there is a need to take better care of OUR oceans. These days are valuable in creating awareness and educating the public on issues of concern and mobilizing political will and resources to address threats to the ocean. Several organizations are working hard to do so, but it takes a united front from the public to the government to ensure that goals are met and that we reverse some of the damage we have already caused. If you are wondering how YOU can help protect our oceans, we are here to help with some simple actions! Firstly, on June 8th be sure to join a local organisation for their #WorldOceansDay program. You can check out a selection of events at this Save Our Seas Foundation Shark Education Centre blog post.

Secondly, check out Oceana’s 10 Ways You Can Help Save the Oceans – to see simple steps individuals can take on a daily basis to reduce their impact and help conserve our fragile marine ecosystems.

It is our duty as coastal and global citizens to work together on this issue as, after all, we are because of ulwandle lwethu (our ocean).