Their Future is Our Future

Last month, the world gathered at the year’s largest wildlife summit in Manila, Philippines. At the 12th Conference of the Parties to the Convention of the Conservation of Migratory Species of Wild Animals (CMS CoP12), from 23-28th October, over 90 governments endorsed actions on the conservation of migratory species. A record number of commitments were made, including new listings of sharks and rays to the Appendices. 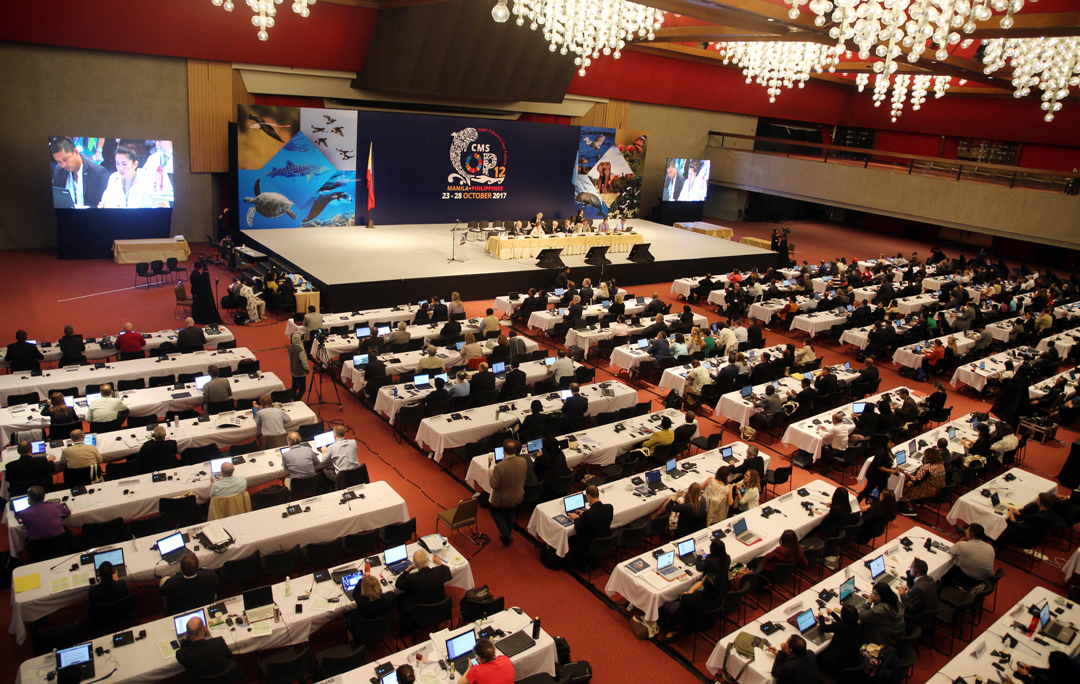 The Convention for the Conservation of Migratory Species (CMS) CoP12 plenary in Manila, Philippines. Photo © IISD

The Manta Trust was proud to be part of this milestone event, witnessing and contributing to the growing momentum for our species’ conservation. The iconic whale shark was up-listed to Appendix I. The proposal to list the angelshark on both Appendices I and II was adopted. And the dusky shark, blue shark, the common guitarfish, and the white-spotted wedgefish proposals were also adopted for listing under Appendix II. The Concerted Action proposal for mobulid rays listed on CMS Appendix I and II, which was developed by The Manta Trust and Wildlife Conservation Society, was also adopted. This means countries now have some concrete guidelines on activities to achieve for implementing CMS requirements. A new compliance review mechanism was also introduced so countries would step up and abide to their commitments to conserve species listed under CMS Appendices. 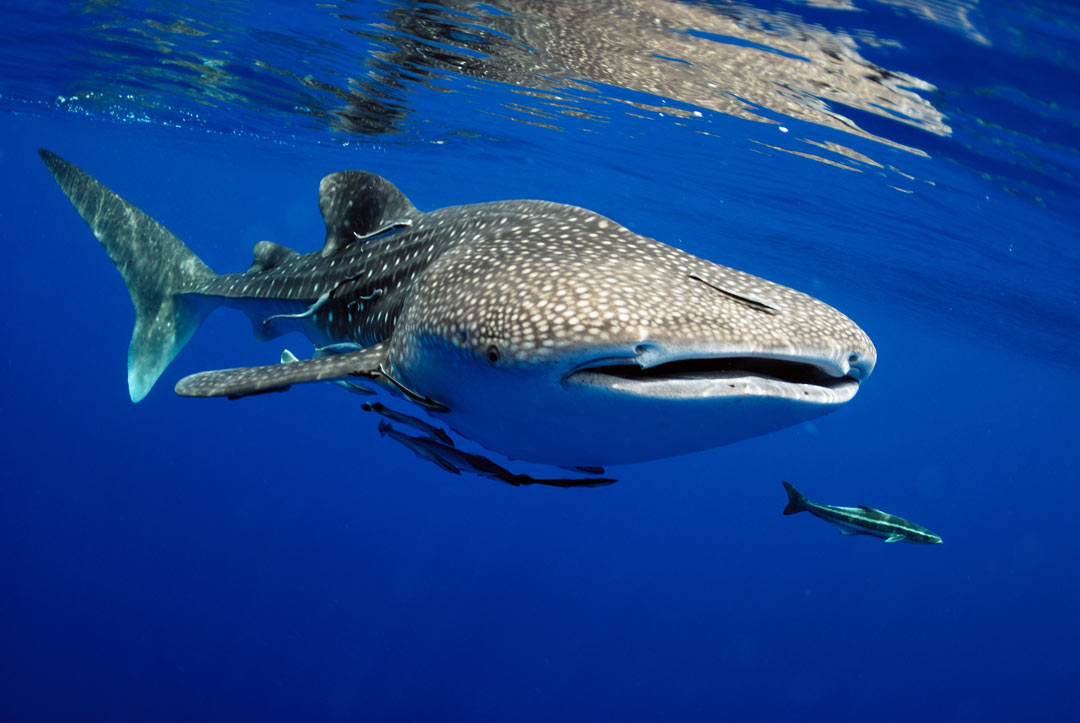 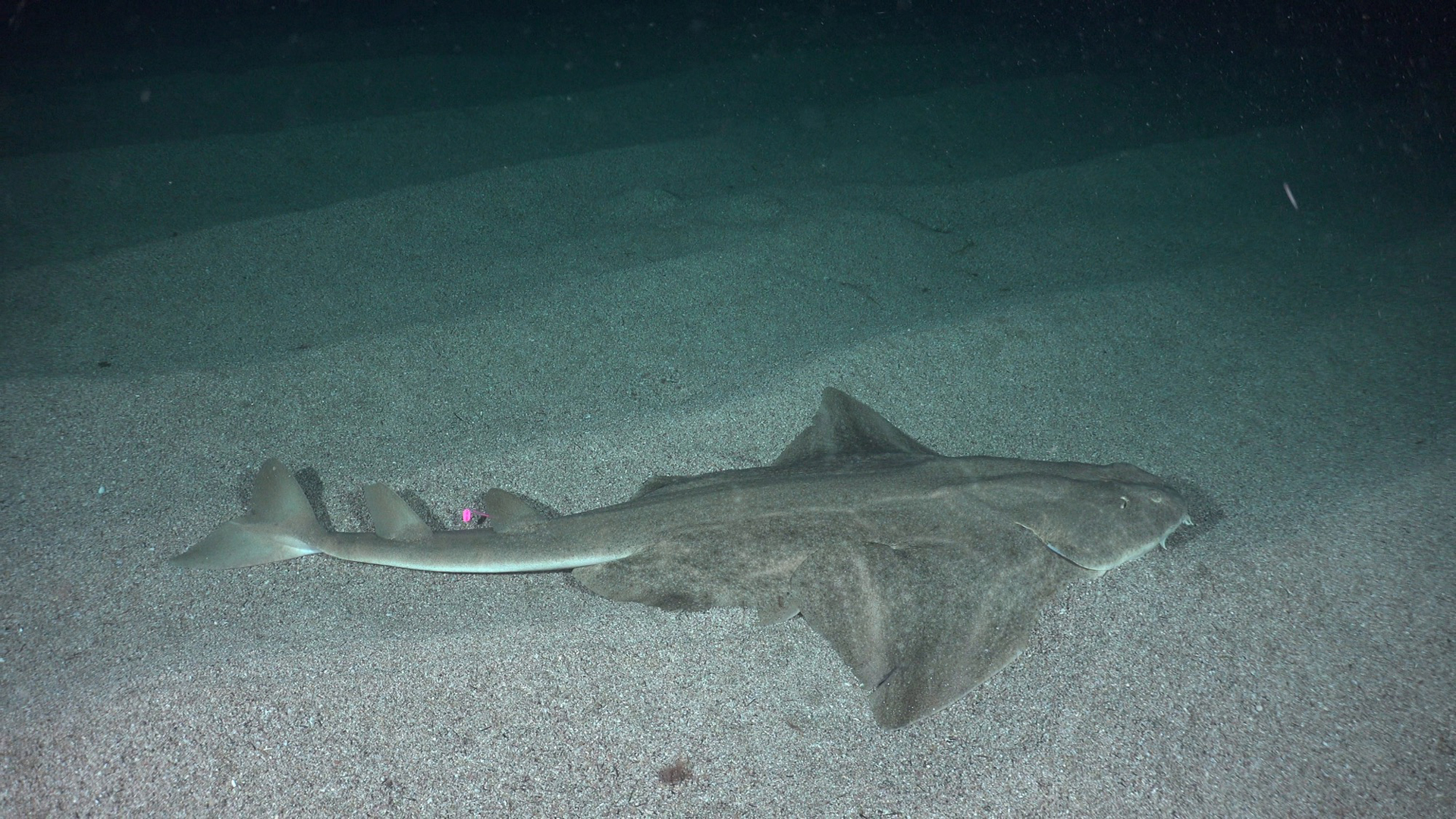 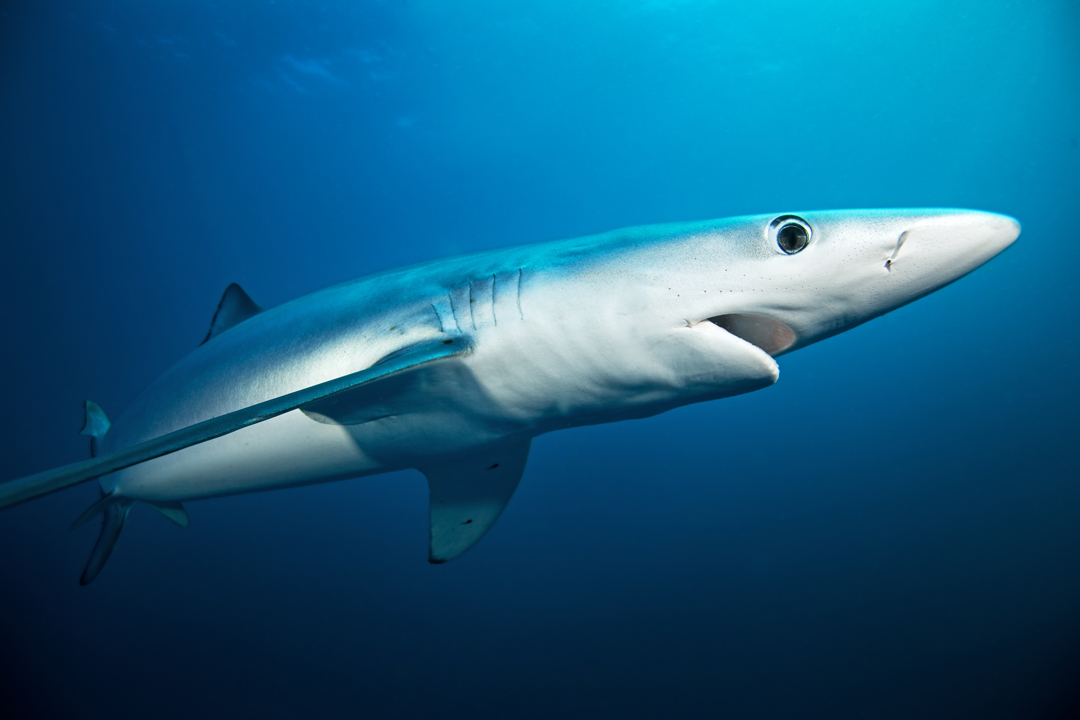 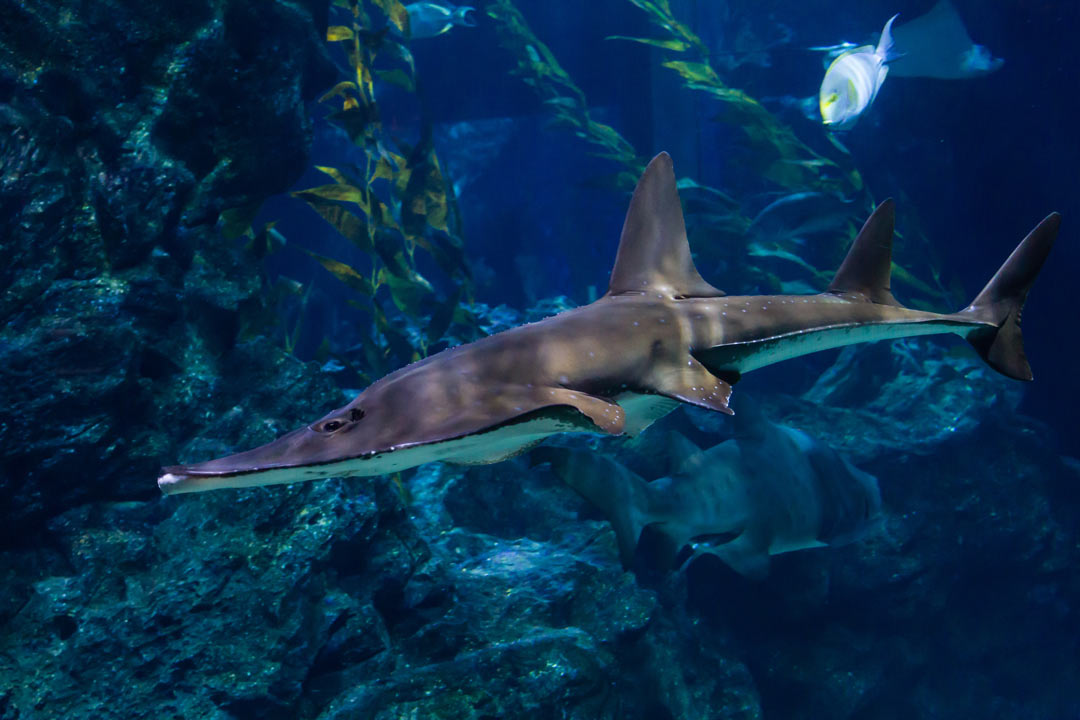 This year’s theme “Their Future is Our Future” put a spotlight on the intricate connection that exists between sustainable development and conservation. A High-Level panel discussed the importance of protecting migratory wildlife in the context of the Sustainable Development Goals.
“The theme of this Conference has contributed to a growing global recognition of the importance of nature to our human well- being and the multiple connections between wildlife and people. It has helped to convey the message that the future of migratory wildlife is integral to our own future and that we all have the responsibility to act.“ Bradnee Chamber, Executive Secretary of CMS. 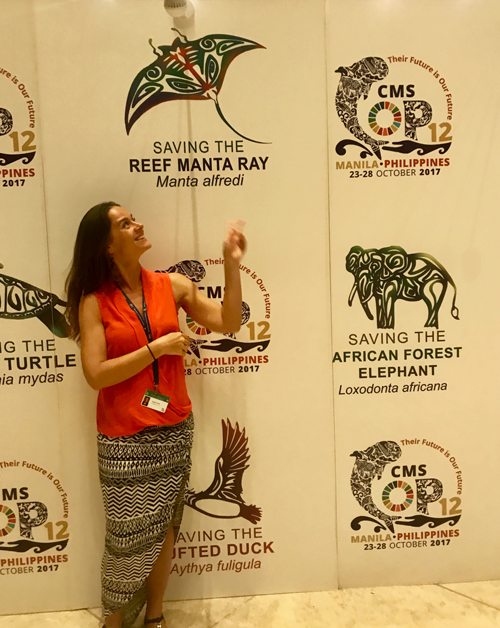 Finally, governments agreed to cooperate on reducing the negative impacts of marine debris, noise pollution, renewable energy and climate change on migratory species. This CMS CoP has certainly laid the foundation for conserving migratory species and advancing the protection of those species already listed on CMS Appendices. As I depart Manila, I recall one of my favorite quotes from the conference: “In the face of climate change, humans become migratory animals”.

Their Future is Our Future. 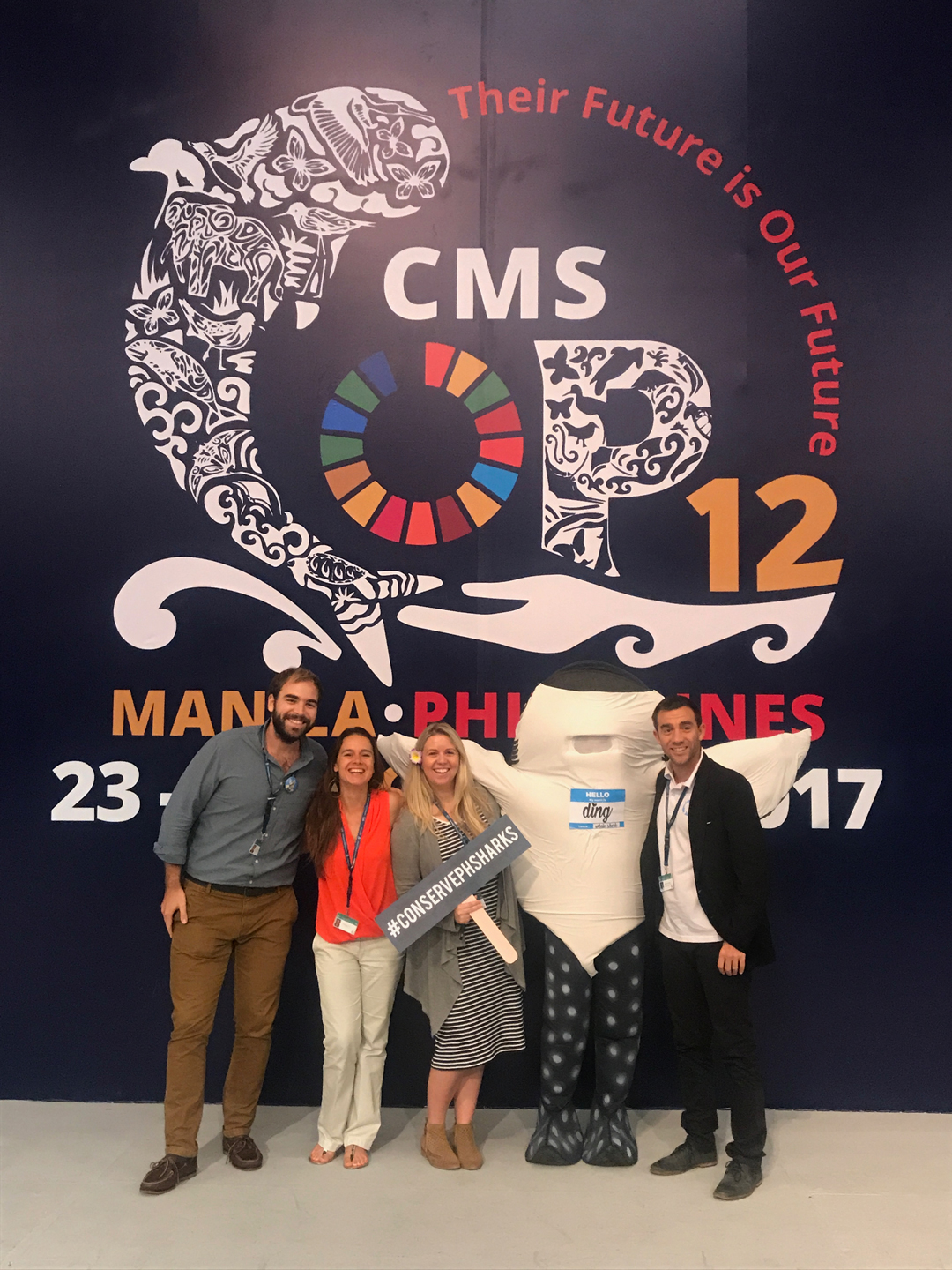 The Manta Trust, Humane Society International and other NGOs once again collaborated to achieve a listing of shark and ray species on CMS Appendices. Photo © Isabel Ender