The Power of Small

When I was a young boy, I remember looking up at my father and being mesmerised by what he could do. He could do it all, it appeared. Nothing was out of his reach. Then I grew up – and now have three daughters of my own – and found out that’s the way things are. Dads do stuff, amazing stuff. Maybe not everything, not always, but in their children’s eyes they are probably the cleverest people out there.

When I started an NGO of my own 12 years ago, I similarly looked up at some of the big names in the business – Conservation International, WWF, Wildlife Conservation Society – and at others that had been around for a while. It seemed they could do it all. Apparently not much was out of their reach either. So the prospect of achieving meaningful change for a small NGO (two to three people at most since inception) seemed daunting, even impossible.

A local fisherman in Kelantan inspects the TED he recently completed under the watchful eye of MRF and Fisheries staff. © Photo Nicolas Pilcher | MRF

But then things slowly changed. I guess as an NGO we grew up, much like future dads do, and all of a sudden a real chance to make a difference was within reach. 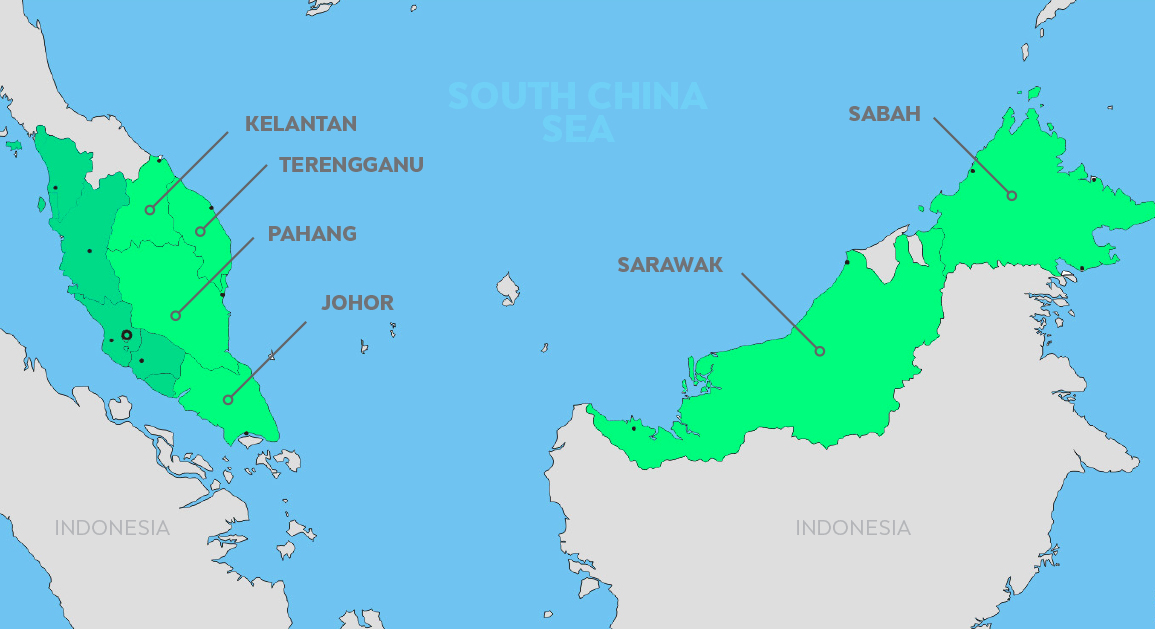 We run a Turtle Excluder Device (TED) programme in Malaysia. We do a load of other things too, but this project is our flagship enterprise. Back in 2007 we conducted an assessment of turtle by-catch in the state of Sabah. Some 3,000 to 4,000 turtles per year were drowning in nets, cancelling out the conservation action on nesting beaches. An earlier study in Terengganu on the east coast of Peninsular Malaysia concluded that turtle by-catch in trawl fisheries was in the region of 420 turtles per year. The olive ridley turtle was rarely seen; the leatherback was already locally extinct. We were not going to allow another species to disappear on our watch. Endangered sea turtles were dying by the thousands each year and we decided that TEDs would solve the problem. These little devices save sea turtles by shunting them out of shrimp trawl nets via a net flap ‘trapdoor’ while fish and shrimp stay firmly in the net. A look at records from TED use around the world showed they could save up to 97% of all turtles. How hard could it be to get a country to change, we thought to ourselves?

So how did a small NGO like ours even make a dent in this mammoth task? Well, following that old, overused cliché, we started out one fishing boat at a time. Boat by boat and port by port, we slowly introduced the idea. We brought the government on board and allowed it to take ownership. We fished, we argued, we struggled, we overcame, we solved, we reasoned, we befriended, we partnered, we compromised. Today, the government has its own fully fledged TED programme. We are advisors to the government process – we no longer lead it. Today roughly 25% of boats along the east coast of Peninsular Malaysia have TEDs. By November 2016 all 194 shrimp trawlers on the east coast will be using TEDs. That move alone will save some 400 turtles per year. In Sabah the challenge is far greater: some 500 trawlers and only 60 or so have TEDs so far. But these 40 TEDs, which represent only ~10% of the fleet, are saving some 230 to 310 turtles each year. Imagine how this figure will grow as uptake continues – and when the Department of Fisheries starts enforcing the use of TEDs in 2017.

A trawl net equipped with a TED being retrieved. © Photo Nicolas Pilcher | MRF

Granted, this has taken a decade, and the Marine Research Foundation has only a couple of staff, but don’t be fooled into thinking that small is not effective. I often think these days that small might even be an advantage. No baggage. No preconceived ideas. No global programmes to have to align with. Just good old-fashioned grit and determination, and a vision of a better and brighter future.

Small is just as capable as big, in its own way, at its own pace. Next time you wonder at the potential of small grassroots initiatives, with solid ideals and a vision for a brighter outlook for our planet, remember the Malaysia TED programme. Small is indeed powerful.