We did it! It was almost surreal to witness it at first hand. There we were, sitting full of anxiety in the convention centre’s plenary room, listening to the Chair announce that a decision had been made. ‘The proposal to list mobula rays on Appendix II of CITES is… ACCEPTED!’ 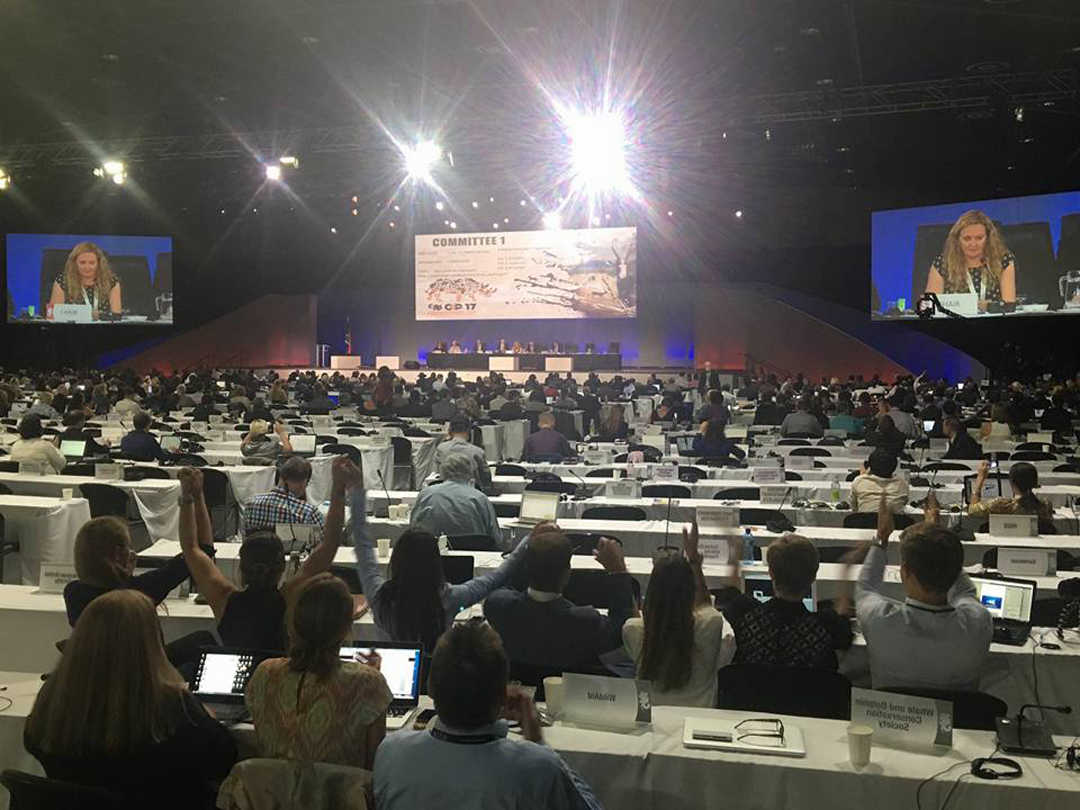 The Manta Trust team cheers as the Chair announces that mobula rays are accepted for listing on CITES Appendix II. Photo © WildAid

What a monumental moment! What a victory for the species! Not only the mobula rays, but also the silky and thresher sharks were added to CITES Appendix II at the 17th meeting of the Conference of Parties to CITES in Johannesburg, South Africa. All the hard work by our team and collaborators – the scientists, supporters and the many other people who have contributed time and effort over the past years – was paid off in that moment. 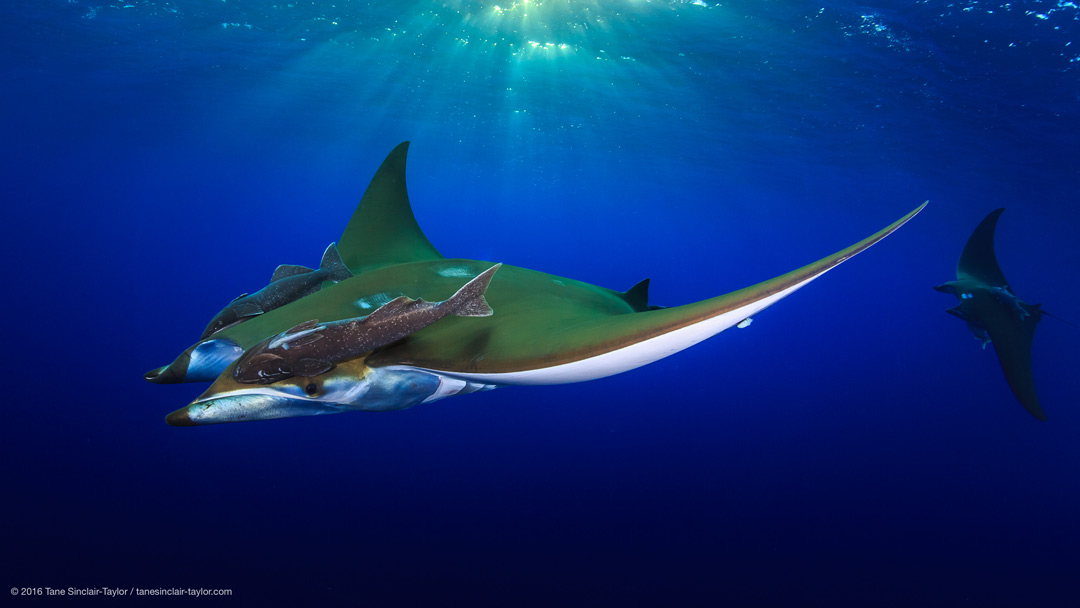 The listing of mobula rays on CITES Appendix II means that international trade in the species and their products is now regulated. The import and export of mobulid products is permitted only if strict measures apply and the take is not detrimental to the population. With fishing being the key threat to the species, particularly targeted fishing for their gill plates (used in a traditional Asian remedy), this is an incredible achievement. Mobula rays now receive the same level of protection through CITES as their larger cousins, the manta rays, which were listed on CITES Appendix II in 2013. 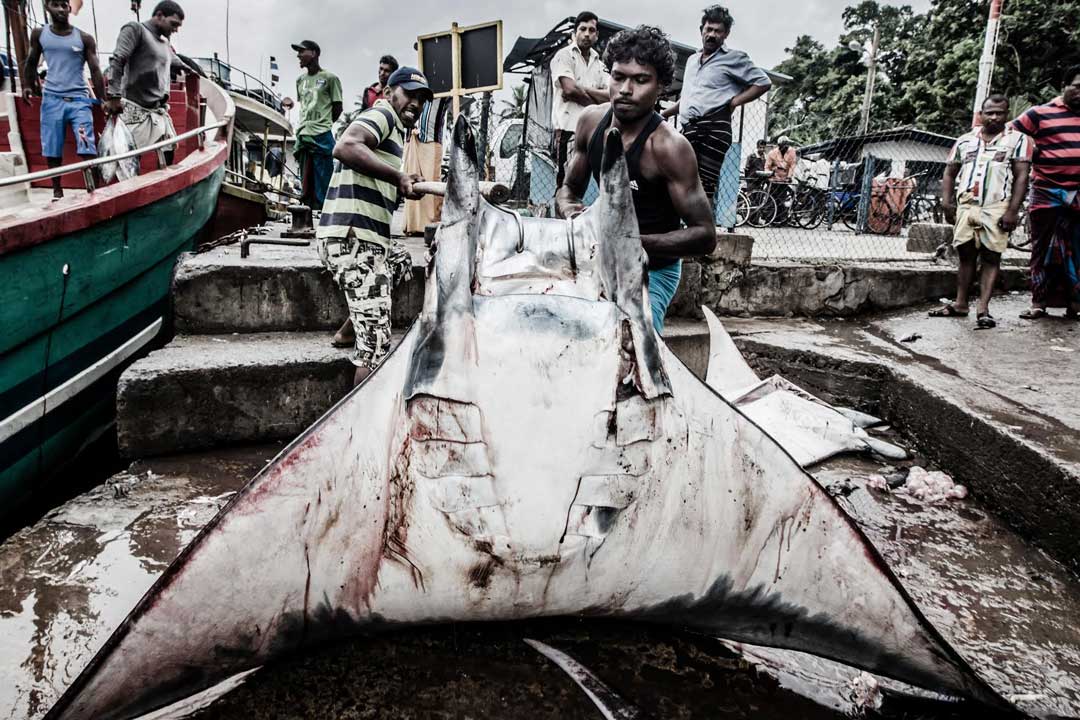 But we ain’t stopping yet.
While CITES is probably one of the most important of the protective legislations that exist for an endangered species, it focuses only on international trade. It does not affect or regulate domestic fishing and consumption. Many of the key nations that fish for mobulids, such as Indonesia, Peru and Sri Lanka, catch a lot of mobula rays for local consumption. The meat can constitute a significant proportion of the diet of local communities. The next challenge therefore is to manage domestic fisheries in these nations, ensure that CITES legislation is enforced and work with communities to develop sustainable livelihoods that do not rely on fishing for mobula rays. It’s a big challenge – but we’re going for it! 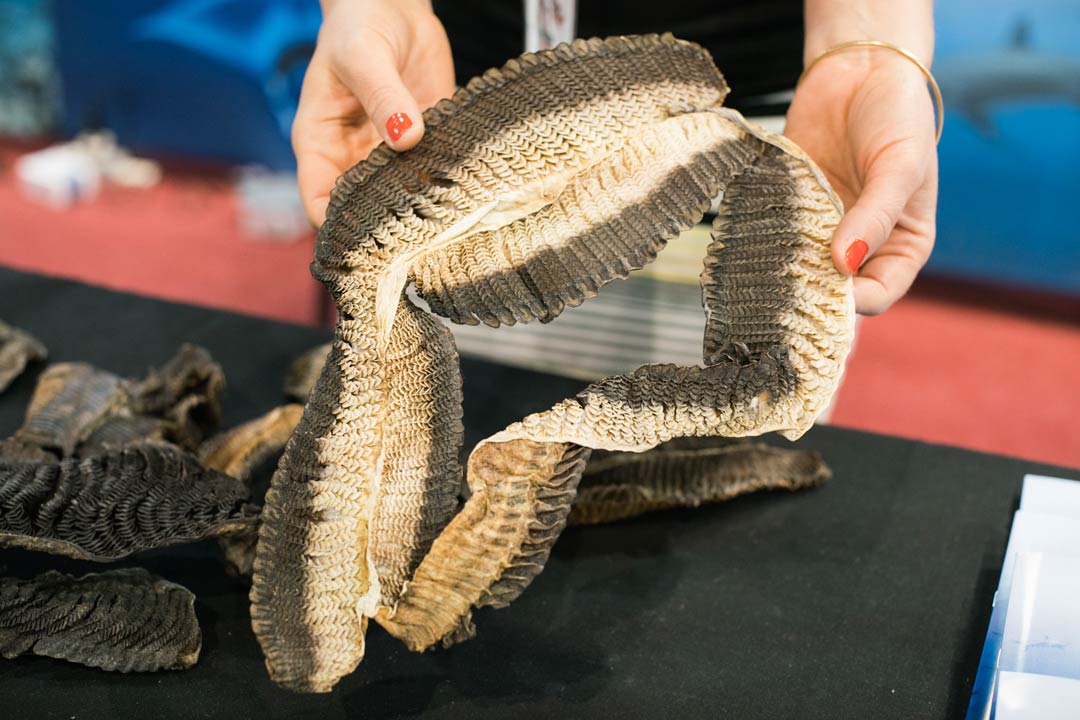