Searching for devil tails in the Sea of Cortez

A tiny piece of a devil ray’s tail contains a whole world of information. From just a few centimetres, we can unlock the species’ evolutionary history, the structure and approximate size of its different populations, and something about its chances for persistence in a world of constant threat. But in order to reveal all that information, we have to find those tails first. 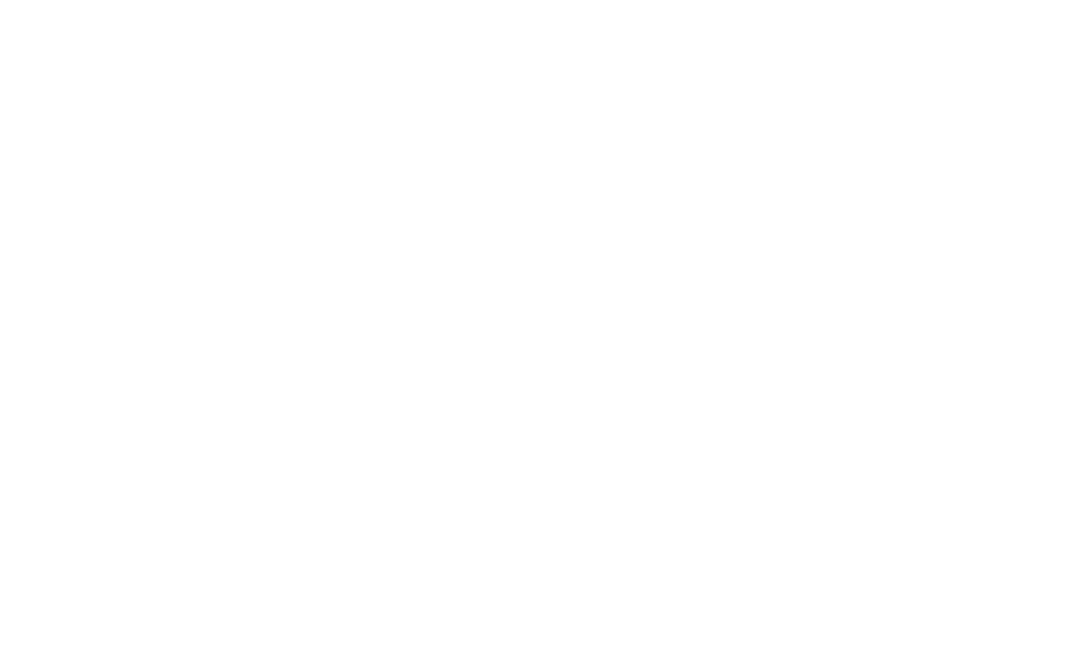 Our team, the Conservation Action Lab at UC Santa Cruz led by Dr. Don Croll, is based on the tiny island of El Pardito, a small mound of land off the coast of Baja California Sur, Mexico, no bigger than an acre of rock jutting out of the waves. The site, which serves as a basecamp for our lab’s research on manta and devil rays, hawksbill sea turtles, and more, is also home to generations of fishermen who make a living off of the startlingly productive waters—every day, they haul in blunthead triggerfish, spottail grunt, and a rainbow of brilliant snappers. The site is also a popular throughway for at least three species of mobulas (the genus that contains manta and devil rays). Smallest and most abundant of these, especially in the summer months when a warm layer or water blankets the top of the waves, is the Munk’s devil ray (Mobula munkiana), a diminutive ray known for its enormous aggregations—sometimes in the thousands—and for its characteristically balletic jumps.

Collecting the tails for my research is a dance unto itself. We wait until the time is right—just about six in the evening, when the coastal waters become flat and glassy, and the tips of the rays’ pectoral fins can be seen cutting through the surface of the water as they bask in the late afternoon warmth. Working with local fishermen, all of whom are expert at catching anything in the sea, mobulas included. After we sight a school, the work is quick: net in tow, the boat encircles the rays in a quick “rodeo” maneuver, entangling them in the nets for us to quickly sample. Each one is measured and its sex identified, and then I clip a tiny sliver of the tail and bottle it for later. The rays splash back into the water and regroup, some of them jumping in what seems like a call to get back in formation.

I also sample individuals caught accidentally in the fishing nets, gathering as much genetic data as possible.

These tails in hand, I will begin the analyses for our project, “A Population genetics approach to understand mobulid ray bycatch in the Eastern Pacific tuna fleet.” This project uses tails not only from M. munkiana in Baja, but also tails from four other species, collected in collaboration with fisheries observers who snip the tails of bycaught rays as they come aboard their tuna vessels, way out in the middle of the Pacific Ocean. Using a genomic technique called RAD-Sequencing, we can identify the structure of populations across these species—critical information if we are to assess the impact that fisheries bycatch is having on these threatened but little-known species.

This work is done in collaboration with Dr. Felipe Gavan Magaña and the Proyecto Tiburones y Rayas at the Centro Interdisciplinario de Ciencias Marinas (CICIMAR-IPN) in Baja California Sur, as well as Dr. Giacomo Bernardi of the Molecular Ecology & Evolution of Fishes Lab at University of California, Santa Cruz.

Our last field trip coincided with a full moon, a time when the fishermen say that the rays are more active—a well-documented phenomenon in other mobula species. After a long day in the field, we crawl into our sleeping bags, looking out across the moonlight skidding across the sea and up at the cloudless sky. The night is near silent, except for the punctuations, every few minutes, of a loud, close “slap-slap!” — the unmistakable sound of the devil rays jumping in the dark.

Project
Getting to the bottom of by-catch