Save the sharks to keep oceans healthy 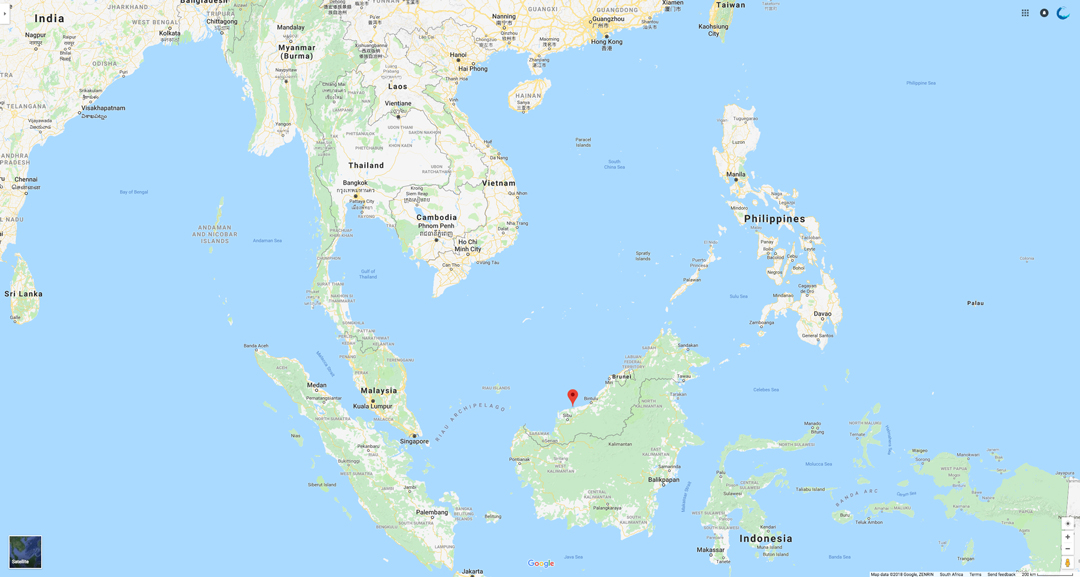 A map showing the location of the coastal village of Mukah, Sarawak, Malaysia. © Google Maps 2018

Social media was abuzz in the first week of July when yet another report surfaced of a whale shark having been caught accidentally in a fisherman’s net. The unfortunate incident took place in a coastal village in Mukah, Sarawak, and once again put the spotlight on the perils faced by these giants and others of their kind. 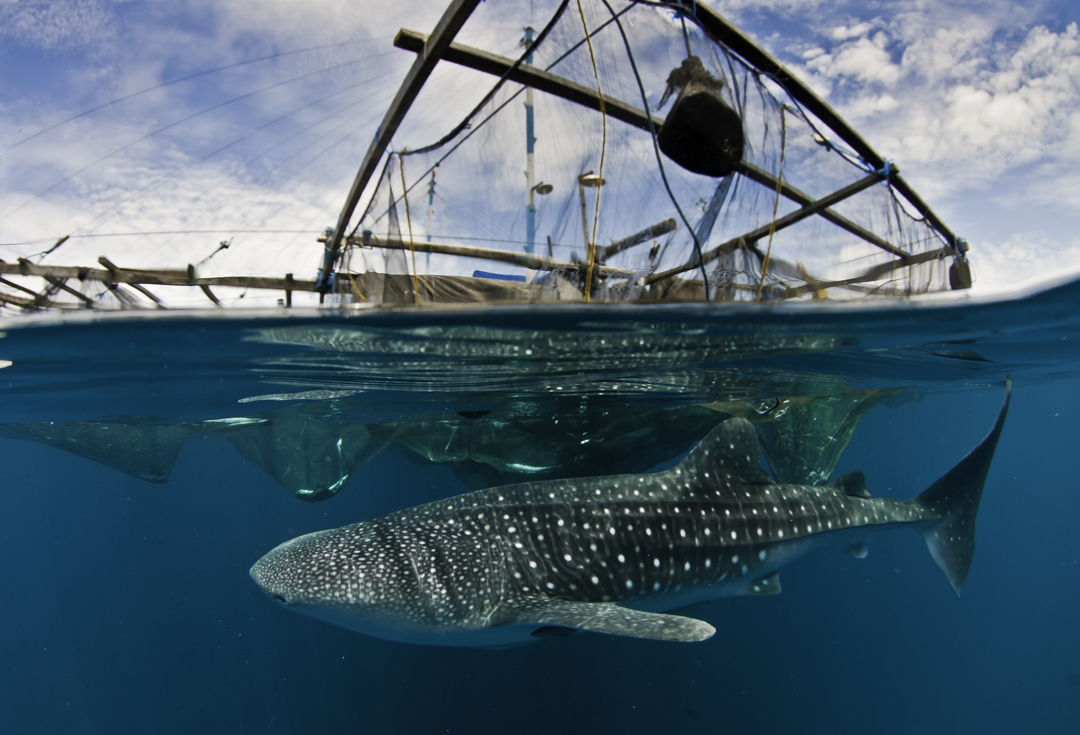 Unlike other large predatory sharks, the whale shark is a gentle vertebrate that is generally misunderstood. Described by marine ecologists as charismatic, this unique ocean creature swims near the sea surface to feed on plankton – microscopic organisms that comprise primary producers and primary consumers. 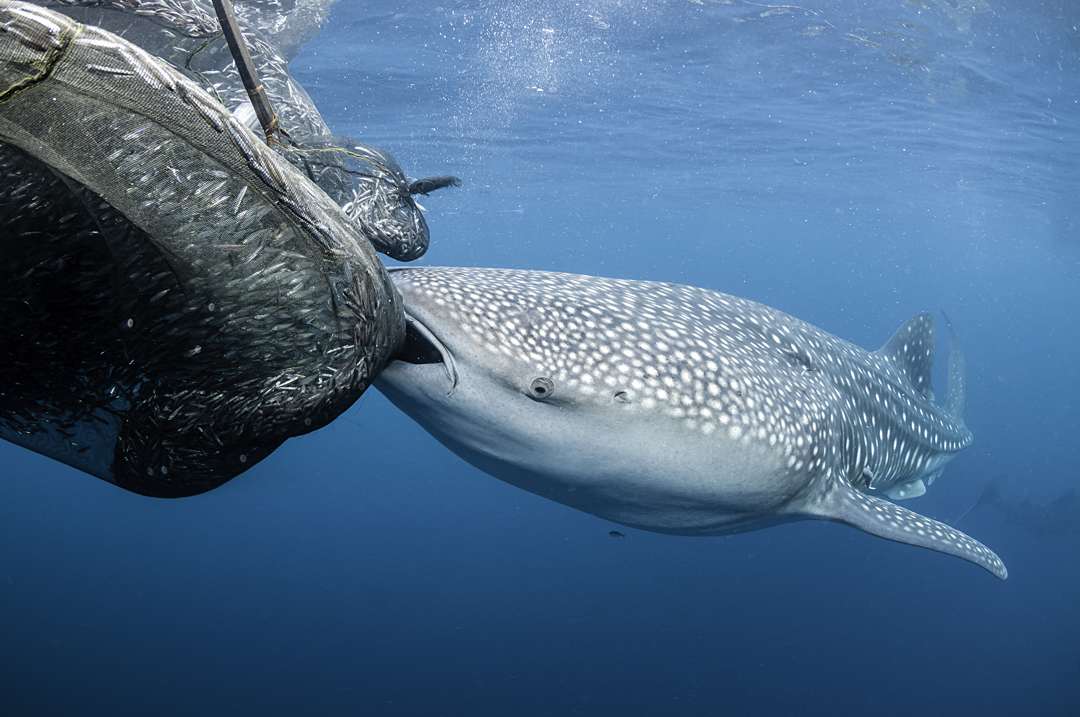 Borneo has a broad diversity of sharks and rays, with more than 100 species recorded in its waters, which include both fresh and brackish habitats. A programme monitoring the region’s marine biodiversity, which has spanned 20 years and is being conducted by Universiti Malaysia Sabah researchers, has found that at present the complement of sharks in Sabah’s waters is dominated by bamboo sharks and coral catsharks. These demersal, or bottom-dwelling, species appear to have replaced the larger predatory inshore sharks.

Such a shift in dominance, especially from larger to smaller species, is what fisheries scientists call ‘fishing down the food web’. In this process, fisheries have depleted the stocks of large predatory fish species and are turning increasingly to smaller species that they previously rejected.

Large predatory sharks play an essential role in keeping the marine ecosystem healthy and productive. They do this by preying selectively on weaker creatures and thus keeping disease at bay. Removing apex species and causing changes in their numbers will affect the marine food web.

Sharks are readily distinguished from teleosts, or bony fishes, because their bodies are entirely or partly covered by rough, tooth-like scales. Moreover, the internal skeletons of sharks and rays are made entirely of cartilage. Sharks and rays also differ from teleosts in their reproductive strategy: they mature at a relatively larger size and produce fewer, but more developed young. Shark Awareness Day was celebrated on 14 July and in its honour we invite you to think about how you can have a positive impact on sharks. At Universiti Malaysia Sabah, researchers at the Endangered Marine Species Research Unit are actively and continuously conducting projects in an effort to conserve sharks. These include organising shark awareness programmes that reach out primarily to elementary schoolchildren in the coastal regions of Sabah. 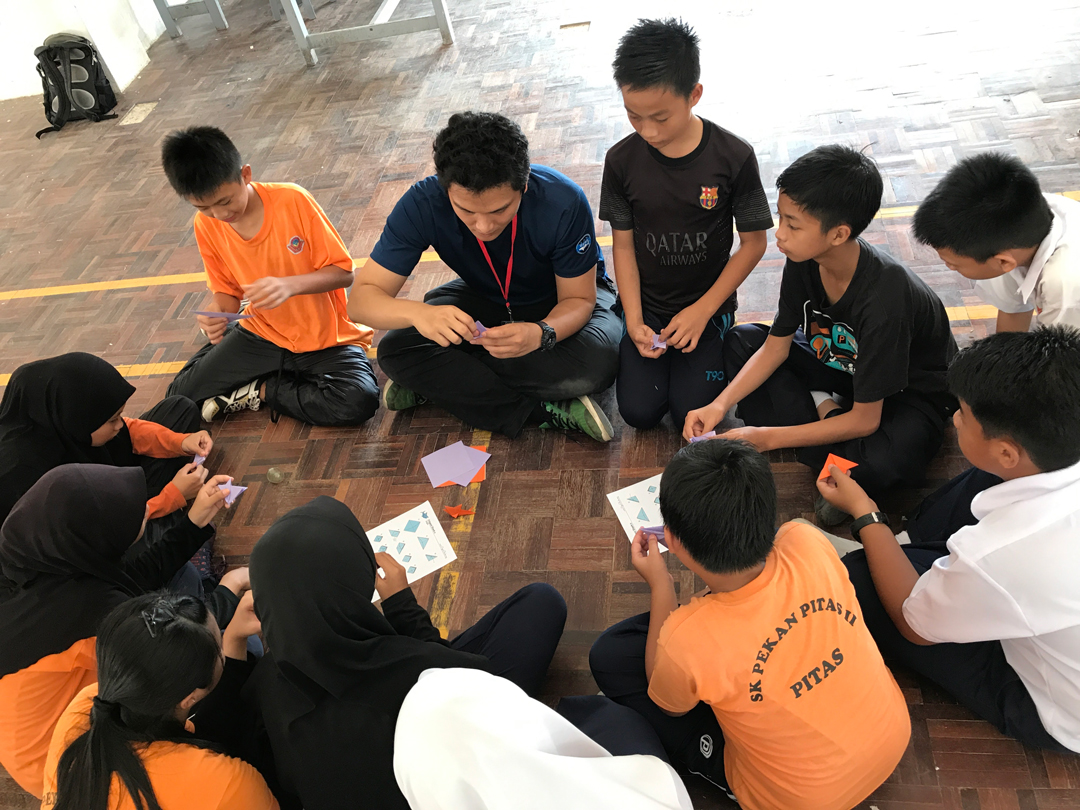 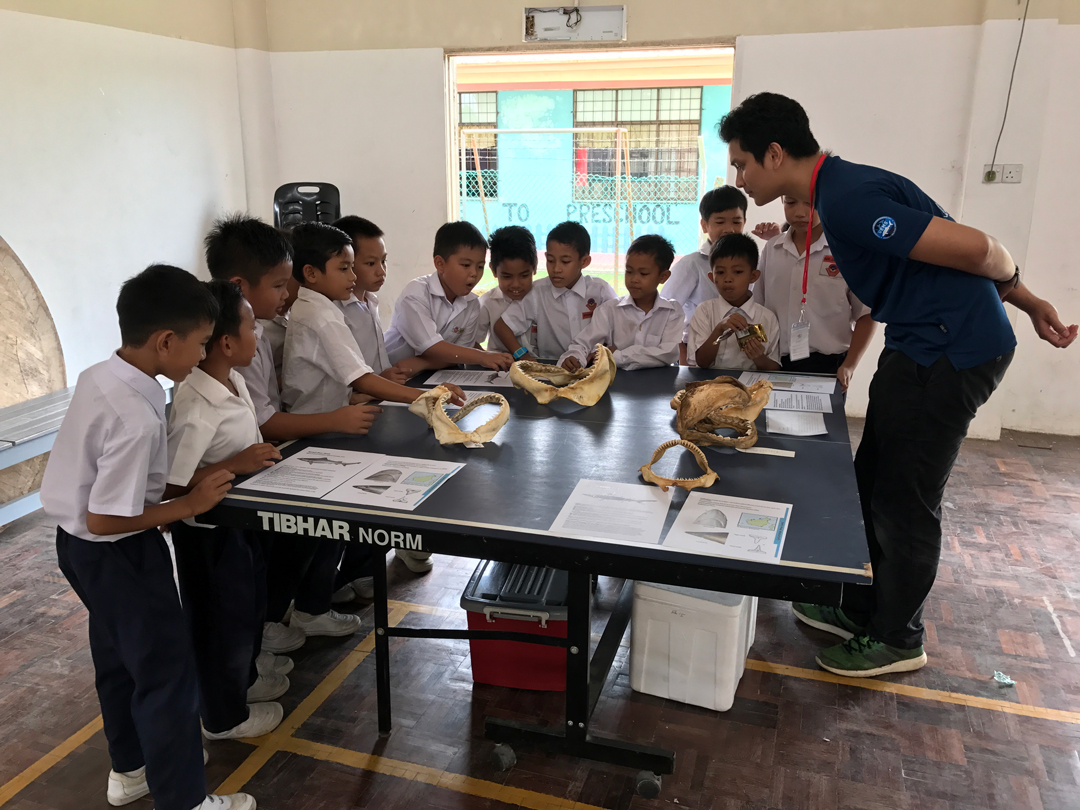 Image 2: Some dried shark jaws were among the exhibits and enabled students to appreciate real things that they could see and feel. Photo © Mabel Matsumoto