Sampling the Angel Shark of the Cortes Sea

It has been an exciting start to a project aiming to understand the population genetics of the angel shark in the Northeast Pacific of Mexico to contribute to the conservation of this species. As in many other genetic studies, the first challenge is obtaining samples given the characteristics of the species and its habitat. The pacific angel shark is a deep-sea benthic species, occurring around 80m deep. The turbidity and darkness of the water at that depth, along with the strength of marine currents of the Northeast Pacific, make it practically impossible to obtain samples from living animals, so the sampling is carried out on specimens captured by fishers for human consumption. In Mexico, the fishing and commercialization of sharks are only prohibited during the closed season (from May 1st to July 31st for the Pacific). Outside this period, sharks are captured depending on environmental conditions, the migrations of the species and the fishing gear used. During the colder months (October-February), there is a higher number of angel sharks captured. 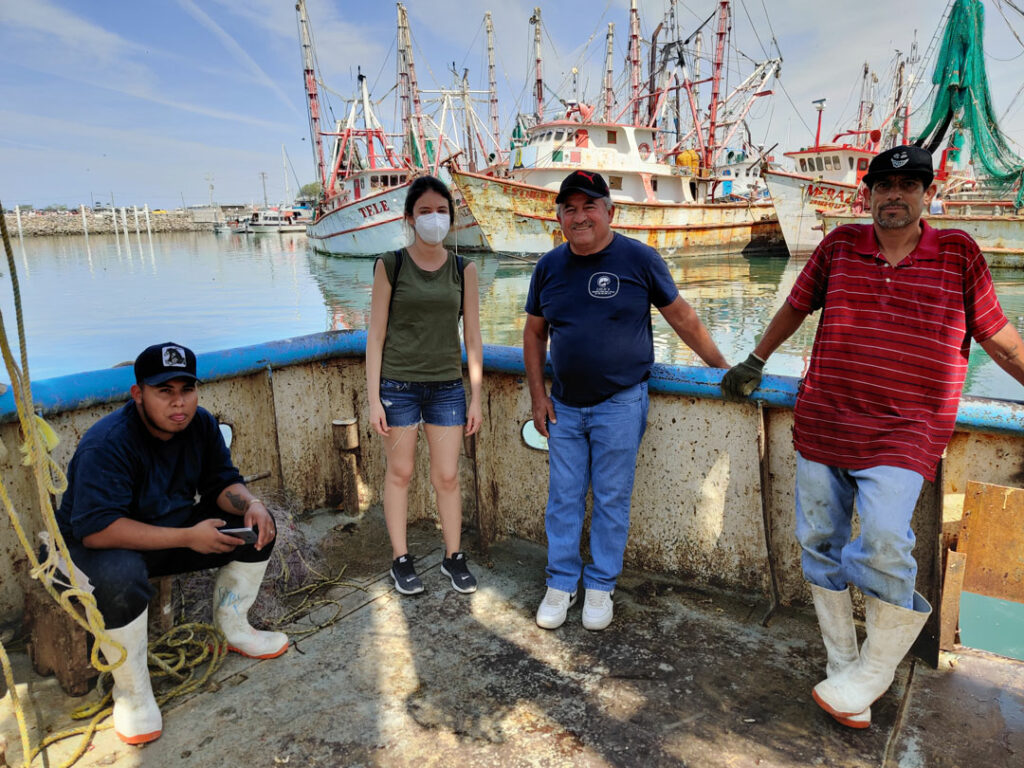 Because of that, I focused my collection efforts on this period, and sampling was performed in close collaboration with fishers, who decided to support this scientific and conservation project. They helped me take and preserve small pieces of tissue, as well as record information on geographic coordinates, photos, sex, and some morphological measures of captured animals. Benefiting from the willingness of the fishers to collaborate with the project, I promoted discussions to educate fishers about the consequences of exploiting marine species. We cannot expect them to stop fishing because, in most cases, fishing is the main source of income for their families. Still, we can explain and try to convince them, based on scientific evidence, how to take advantage of resources in a sustainable way, guaranteeing their sources of income and the persistence of the species. 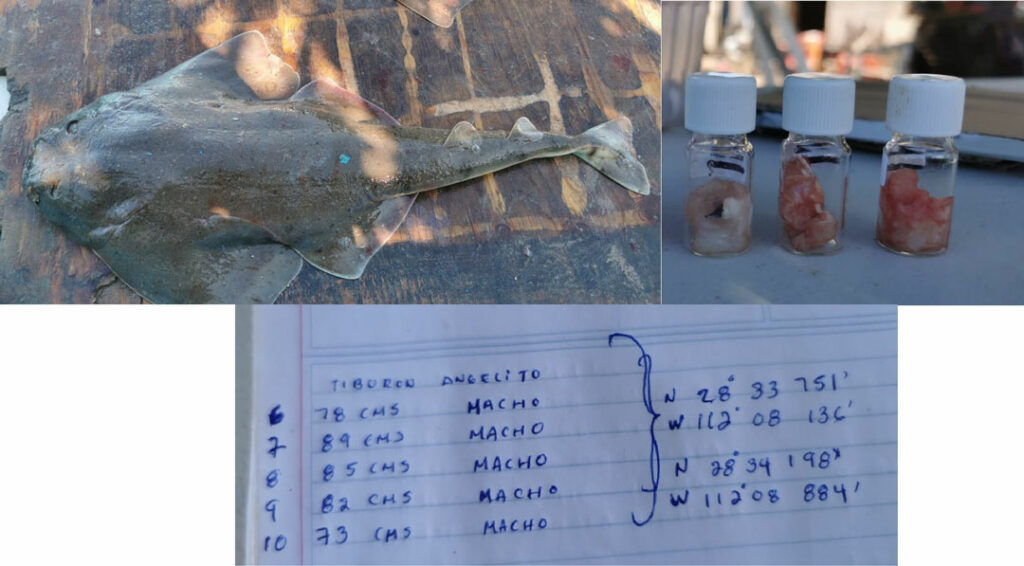 Figure 1. Sampling and data recording carried out by fishermen and me in the Gulf of California. Photos © Paola Palacios and Lauro E. Ramírez.