Last month we attended the Sharks International 2014 conference in Durban, South Africa. This conference presents recent progress made every four years in the study of sharks and rays. Despite the usual shark bias (the clue is in the name!) the take home message from the conference was, refreshingly, the need for more research and conservation understanding of batoids (the rays and skates). Being a stingray biologist, at least in part, this came as very welcome news, with only a slightly gratifying feeling of “I told you so”. 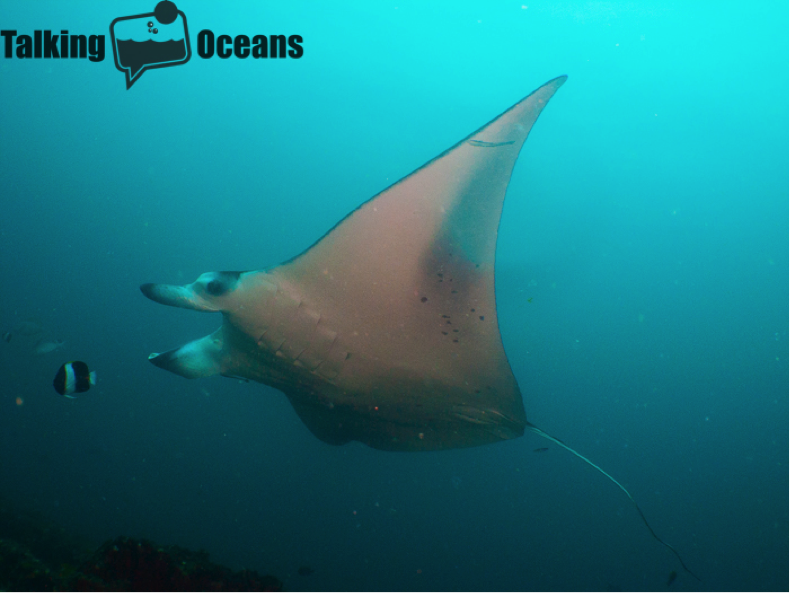 The reassuring news is that globally, more attention is gradually being given to rays. A recent study classified the current threat status of all species of sharks, rays and chimaeras worldwide, and found that 5 of the 7 most threatened families are rays (Dulvy et al. 2014). The full list is as follows: 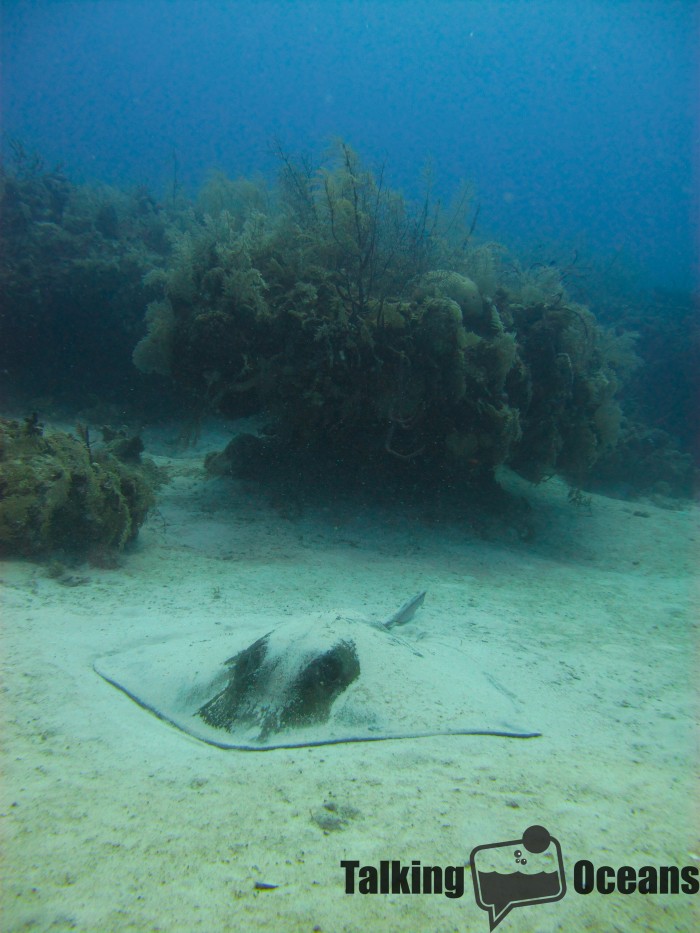 What this paper clearly showed was that relatively long lived rays that live in shallow waters (near the coastline and all us humans), are far more at risk than those that live in deeper waters and can reproduce quicker. This makes sense, as those animals that are close by are more likely to be caught. The one thing that rays have going for them is that they possess a relatively poor quality meat, meaning that they are a last resort in many places, and only caught and eaten when there is nothing else to be had.

In Asia even the majestic manta and devil rays are caught primarily for the gill filaments they use to filter plankton from seawater, yet their meat is often the last to be sold in markets. In fact this absurd belief in Chinese medicine that gill filaments boost the immune system and purify the blood, is the primary driver of ray fisheries around the world. During our safari after the conference (can’t go to Africa without doing one!), we also heard of the issues related to poaching of rhino horn to produce yet another inert powder for Chinese medicine. It is so sad that the fate of the world’s most majestic creatures should rest on such absurd mythology.

Our understanding that rays are in trouble could mean that they have always been taken in these areas and nobody cared to notice; or a more scary scenario is that their recent decline is as a result of overfishing of everything else and the need to haul in anything you can get – even the cheap meat. This is not to say that nobody eats rays out of choice. They are popular in some parts of Latin America in ceviche, a dish of raw fish marinaded in lemon. However, where once we feared that overfishing of sharks might create a scenario of exploding populations of rays, it appears that the opposite is true, and the need to protect our ray species is a crucial priority.

For more information on the gill plate trade, go to http://www.mantatrust.org/threats/gill-plate-trade. 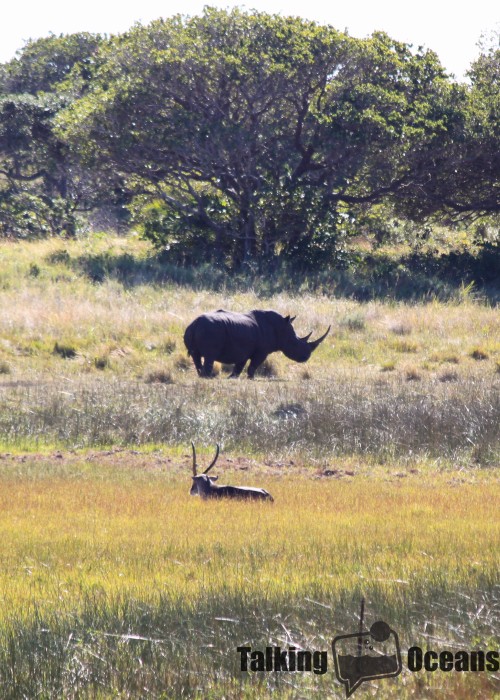