Over the past several years, we have travelled to three continents, collaborated with over two dozen sawfish researchers, and visited over 150 natural history collections searching for sawfish saws. Through this global ‘SawSearch’, we have collected over 1,500 tissue samples from all five species of sawfishes. The origins of these saws span the globe, from locations such as West Africa, Nicaragua, Panama, Bangladesh, Papua New Guinea, and Australia, among others. 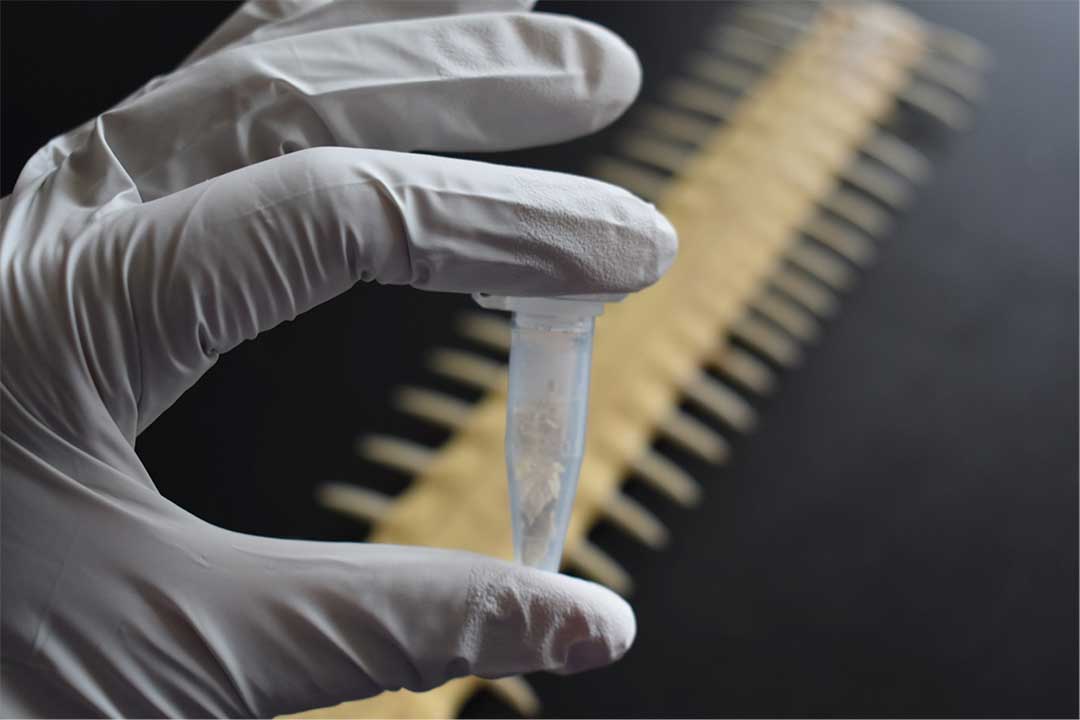 For the past two years, we have focused on analyzing the tissue samples collected from Largetooth and Green sawfishes. We were able to collect large numbers of samples for each of these species, which is necessary when assessing levels of genetic diversity. Genetic analysis of these samples includes extracting DNA from the tissues, and then PCR-amplifying and sequencing the gene of interest. For us, this is the mitochondrial DNA (mtDNA) control region, which tends to be more variable than other mtDNA genes in sharks and rays. 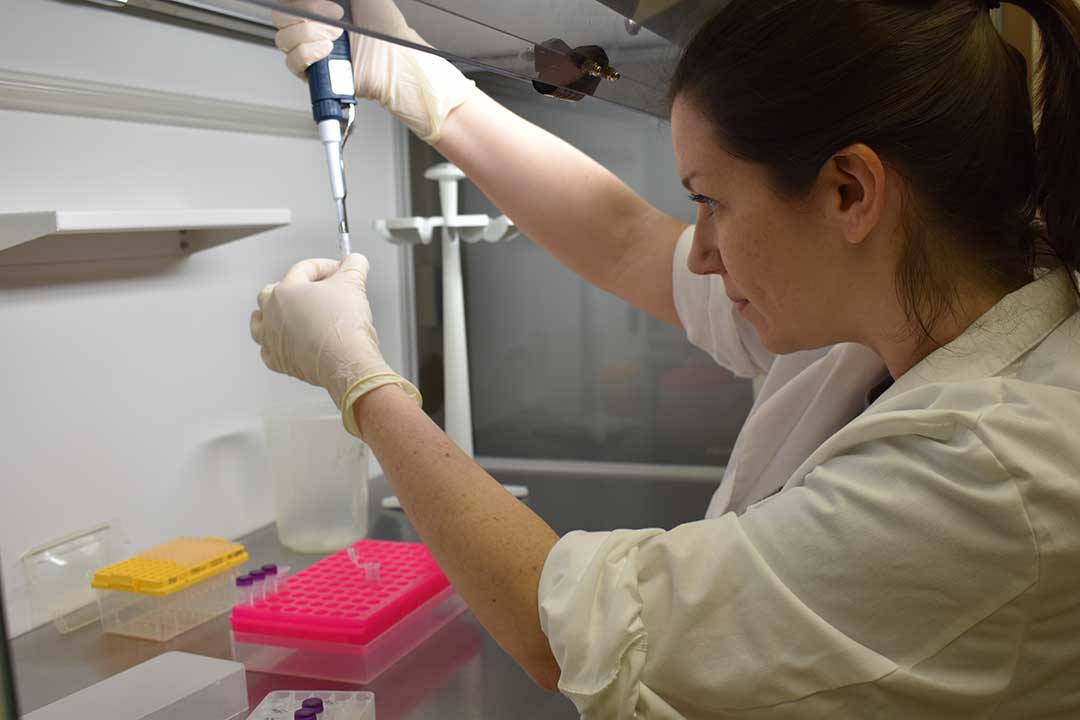 DNA sequence (above) obtained from a Largetooth Sawfish saw from Lake Nicaragua (below). Image © Annmarie Fearing 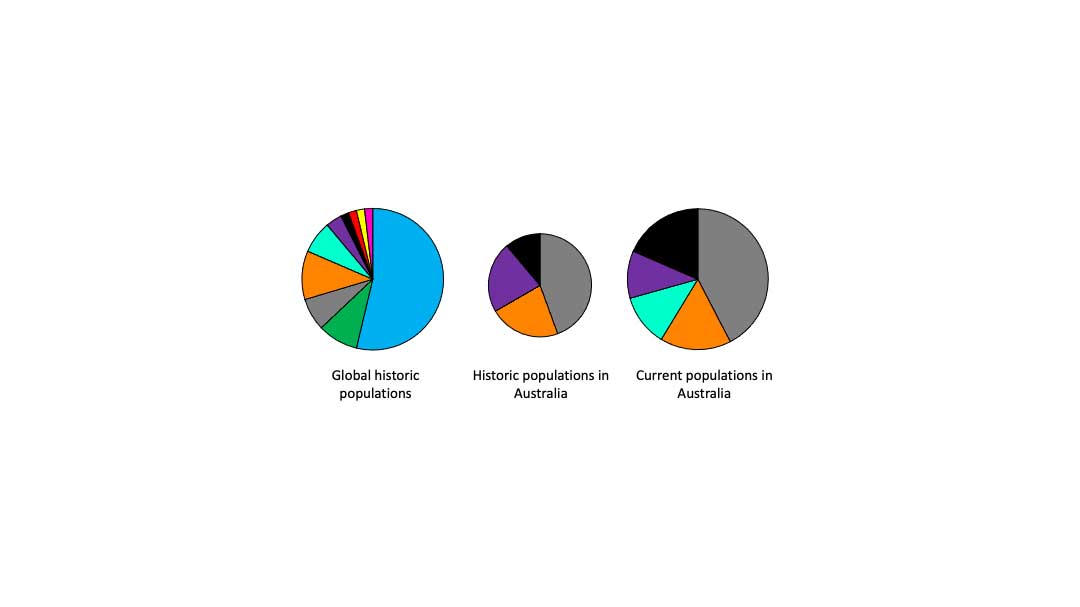 Largetooth Sawfish haplotypes found in historic populations (globally and in Australia) compared to those found in populations in Australia today. Each unique haplotype is represented by a different colour and sample sizes are reflected by the relative size of each pie graph. Figure © Nicole Phillips