Batoids – commonly known as rays – are notoriously difficult to identify morphologically to species level; just look at how many taxonomic reshuffles have taken place within this superorder. It’s virtually impossible to identify a ray from just a ‘wing’ or a ‘gill raker’, which are two of the products from rays that are most highly valued commercially. Yet they are often all there is to go on when you are trying to identify rays in fish markets today. As well as making it extremely difficult to monitor ray species in fisheries and at markets, this inability to pinpoint the identity of a species can undermine the international protection and conservation strategies that many people have worked so hard to achieve. 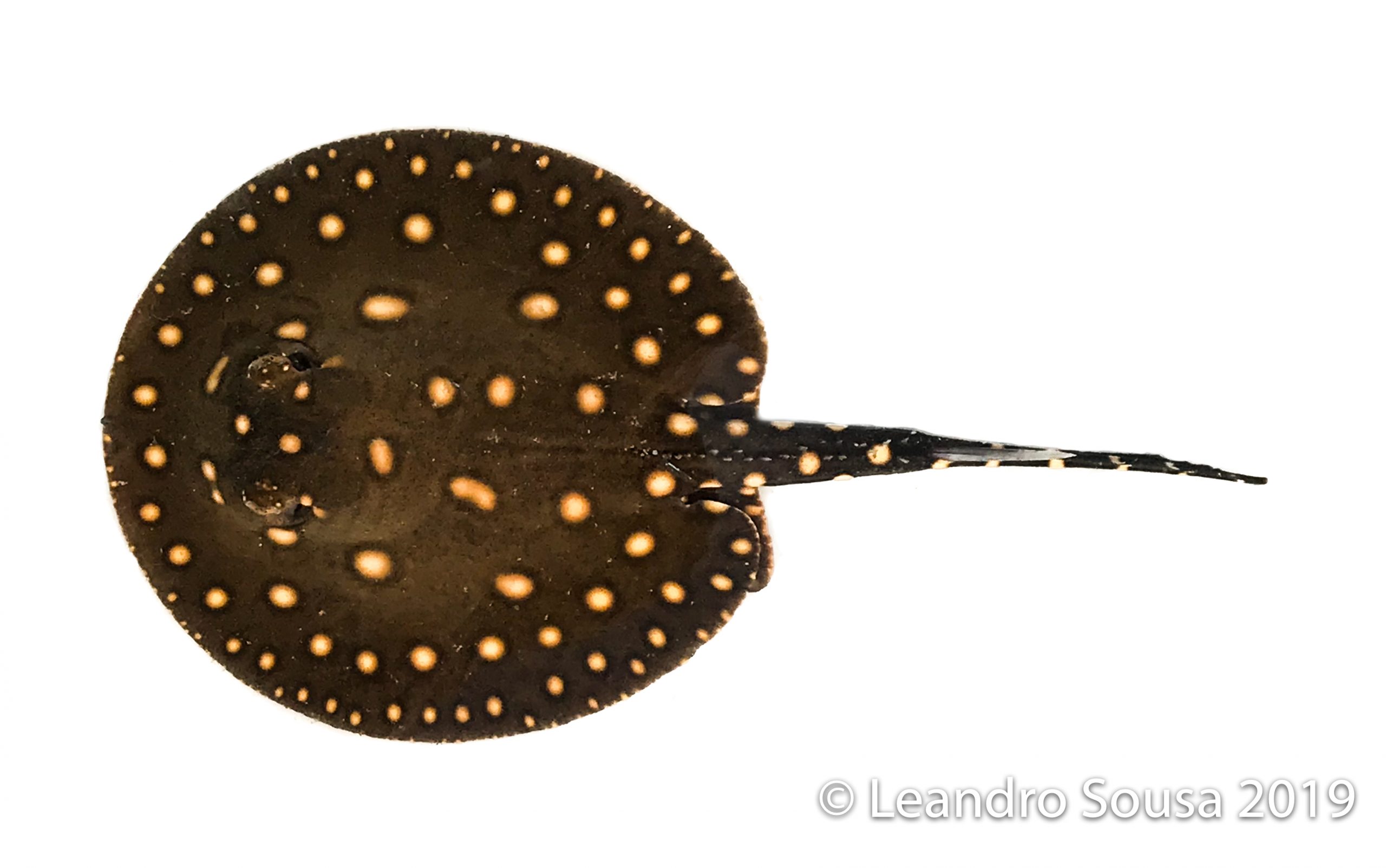 With this in mind, we continued our project work and set out to develop a DNA mini-barcode that would make it easier to identify a species just from a wing or a gill raker. For those who aren’t familiar with how DNA barcoding works, it is very similar to how groceries are barcoded in a supermarket. Each species has its own unique genetic code and we can isolate a particular subsection with enough conservatism between species to identify origin. The difficulty about developing a mini-barcode is being able to capture enough variability and conservatism between species but within a much smaller region than conventional, longer DNA barcodes. But when this is done successfully, barcoding becomes a tool that holds great potential for supporting conservation efforts, particularly when it comes to monitoring trade and obtaining accurate catch data for rays.

After identifying what we found to be a conserved region between batoid species, we set about testing it in the laboratory, sequencing tissue samples from all four orders of batoids, including some key species, such as the giant devil ray Mobula mobular, that are listed on CITES Appendices or are classified as endangered on the IUCN Red List. It was vital for us to identify such species, as studies show they are still being landed by unregulated fisheries that are driven by continuing demand.

Probably the most satisfying part of the whole process is comparing a sequenced barcode with online databases to see what the top species match is – hopefully the correct species. Thankfully, this was mostly the result in our study and really highlights the success of our new mini-barcode. There were occasions when historic batoid taxonomy in databases came back to haunt us by giving confusing results, but that’s the fun of research! 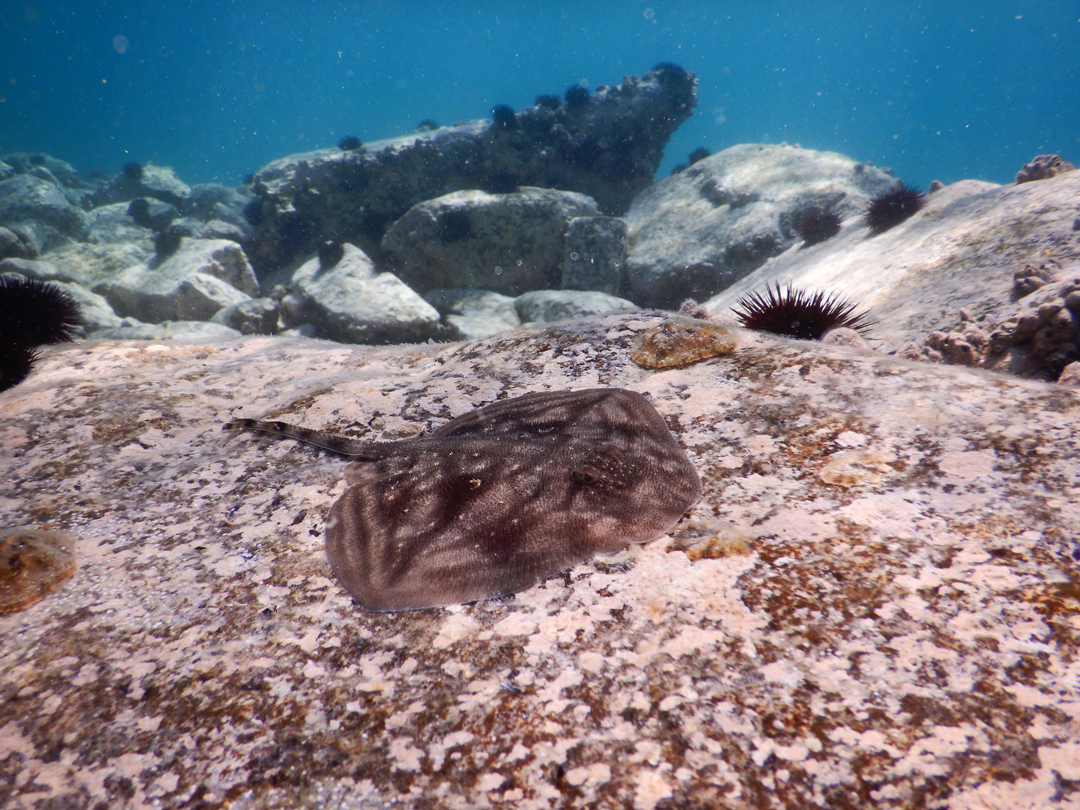 This work was a collaboration among scientists from four countries: Greece (Fisheries Research Institute and Aristotle University of Thessaloniki), UK (University of Exeter), Brazil (Emílio Goeldi Museum) and South Africa (KwaZulu-Natal Sharks Board and the University of KwaZulu-Natal).

For more details, see the article in Conservation Genetics Resources.