Recently, there has been a lot of scientific debate around the size of the South African white shark population, with estimates ranging from 500 to 2000 sharks. However, neither of these are large numbers, especially when one considers there are approximately 3200 wild lions (9000 if you count those in captivity) and 5000 black rhino left in South Africa. What is not in debate is the white sharks’ vulnerability to growing pressures from fisheries (especially as bycatch in demersal shark longlines and gill nets), culling with the use of shark nets and loss of prey across their range. It is therefore essential that we study and monitor their populations. 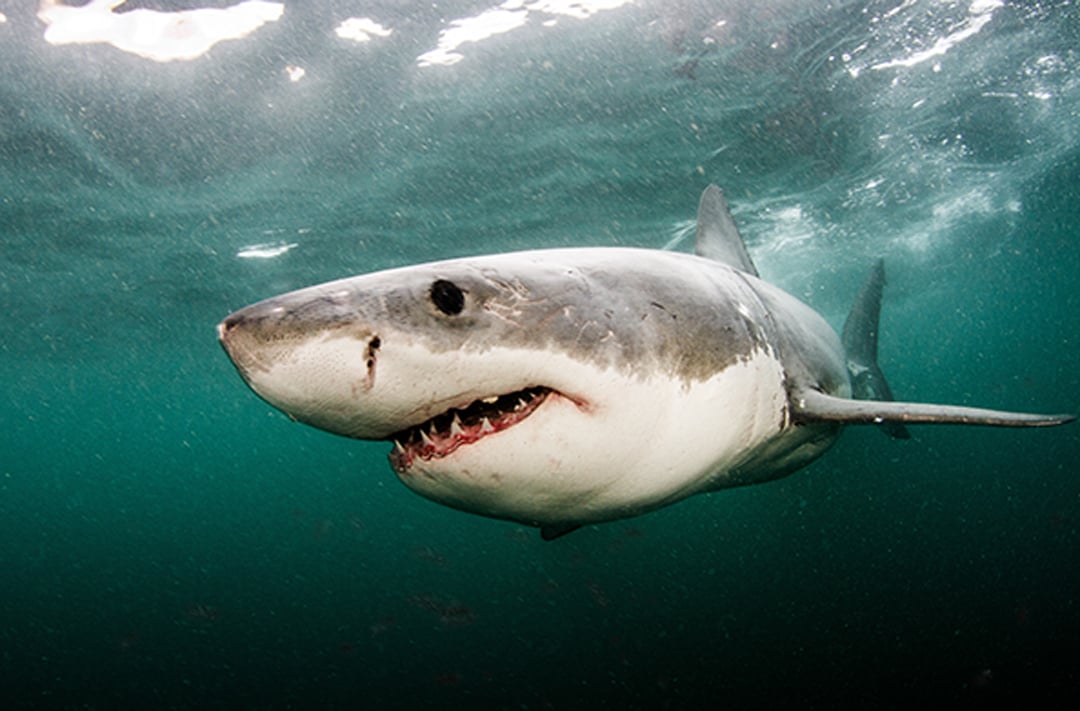 We recently published the findings of research we conducted at Seal Island, False Bay over a 9-year period from 2004 – 2012. We documented sighting rates of male and female white sharks of various sizes, and used photo-identification (photo-ID) of individual sharks to examine their annual visitation patterns. In total, we recorded 1105 shark sightings and photo-ID’d 303 unique individuals, during 557 hours at sea. 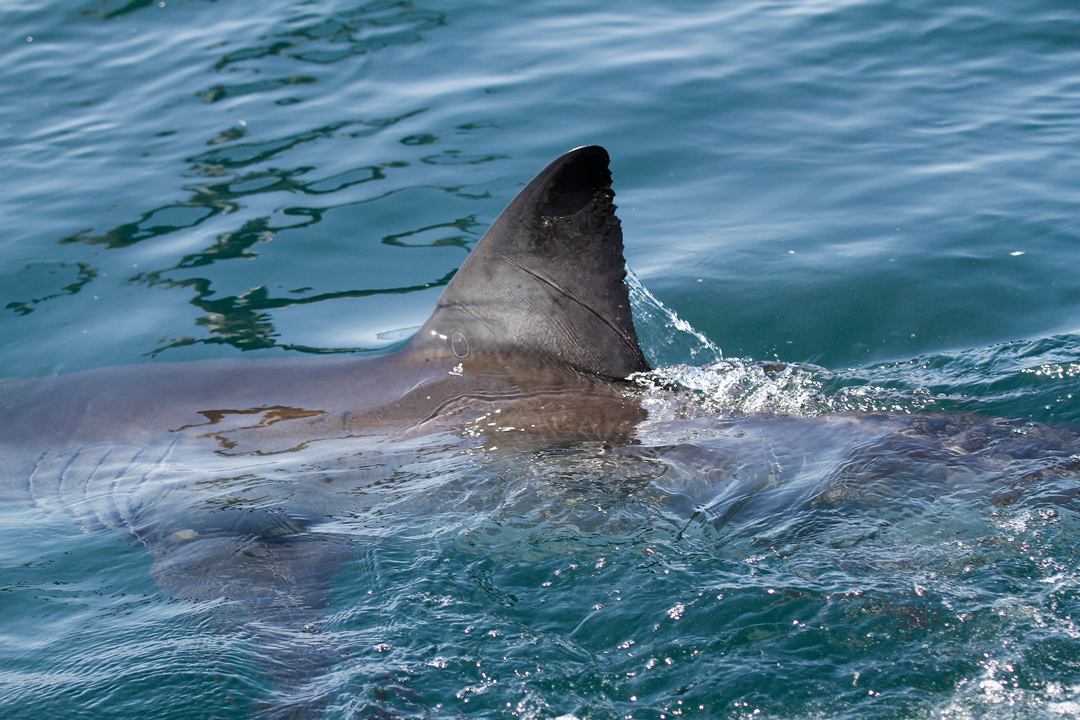 We learnt a lot in this time, but more than that we have been incredibly fortunate to spend so much time with these incredible animals.

Our study has provided important information on which portion of the white shark population uses Seal Island, patterns of visitation and identified a decline in sightings, but it does have some limitations. While we spent hundreds of hours documenting the sharks that visited the island, our effort was variable and we couldn’t spend all our time out there (as much as we would have liked to). Not all sharks are attracted to the research boat, sharks don’t have to come to the surface if they don’t want to, and it is possible that some sharks are dominant over others, thus possibly biasing some results. However, we did account for the variable effort in analyses and considered alternative explanations for some results as described in more detail in the paper. But, probably more importantly we must need to remember that white sharks can live >70 years and such this study only provides a snapshot into their lives. 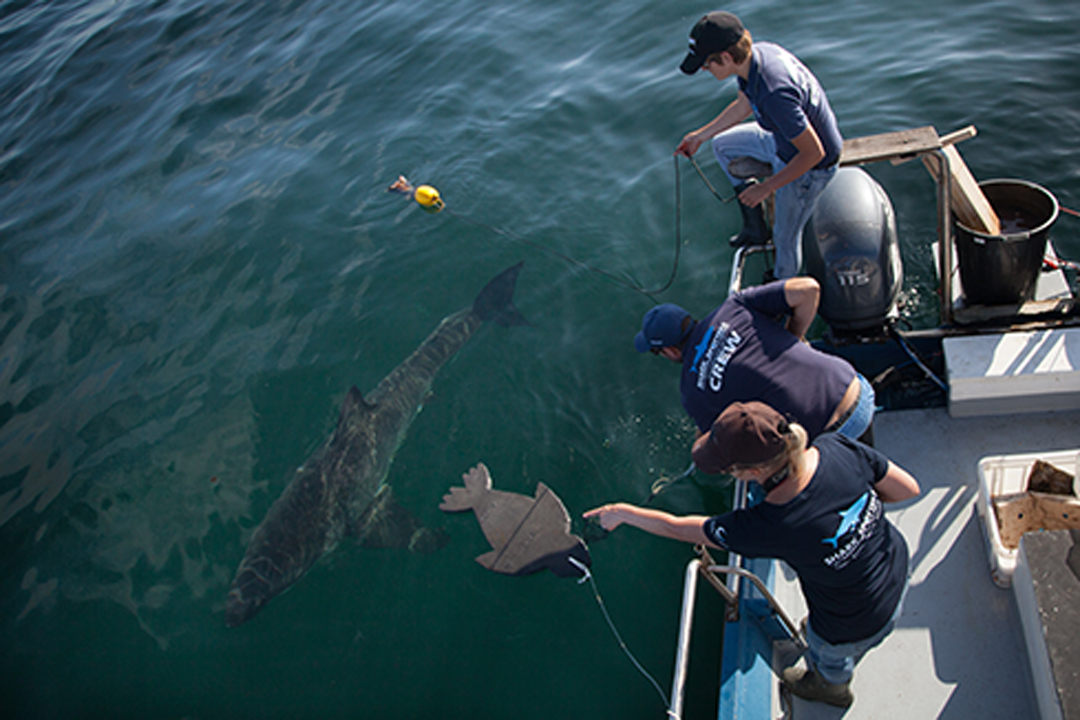 White sharks are important top predators that feed on a variety of squids, fish, seals, and other sharks and therefore they have the ability to influence what our ecosystems look like and how they function. Understanding the reasons for the variable sighting rates over the years and given the uncertainty of what the decline in sighting rates mean, it is crucial for their conservation that future research be directed in this area and that monitoring of the population continues. Furthermore, understanding what drives the high and low sightings rates over time can help us predict years when shark activity could be expected to be higher than normal and thus could be used in shark safety campaigns to reduce human-shark conflict.