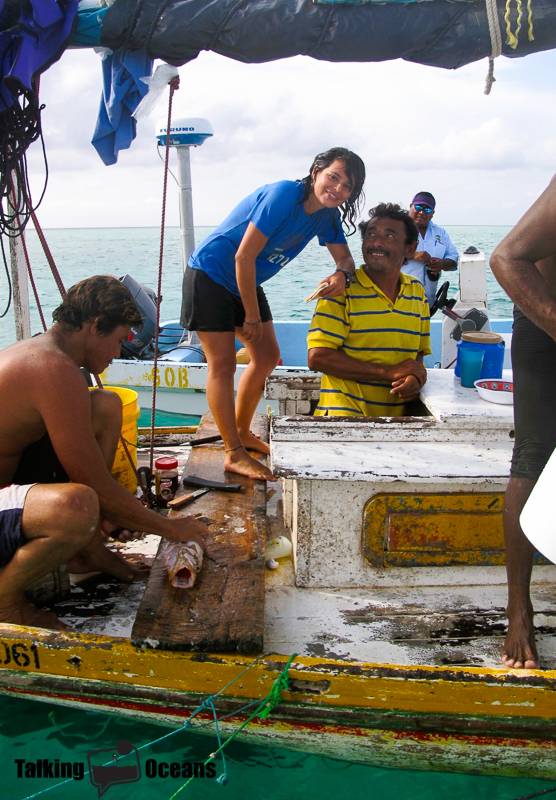 One of the first models of conservation was one of exclusion and exclusivity, where Kings of England set aside private hunting reserves to protect wild populations for sport, with harsh punishments for poachers. This is actually where the term wilderness comes from, when wild-deer-ness was a reflection of the density of game in an area. After a few centuries of fines and fences, conservation has evolved more recently to engage local communities in the protection of their natural resources, to foster pride and stewardship in the hope of sustainable use and/or compliance. Conservation now considers social-ecological systems, and the need to treat conservation as a series of complex interactions between people and resources, something that is often drastically overlooked when gauging success of protected areas.

An article published last year in Conservation Biology by the well respected conservation biologist Michael Soulé, contests the current trend in conservation strategy moving towards an anthropogenic, development model that relies on people’s sympathy and affection for nature increasing along with their personal wealth. He argues that it is not conservation at all, and that it is actually damaging to conservation efforts because it reduces money and effort going toward the real conservation – protection of biodiversity. He states that conservation has always been about protecting biodiversity for biodiversity’s sake, and I too believe there is real value in this ideal. However, it is not one-size-fits-all, and the assumption that this strategy is sufficient to safeguard our planet’s environment, is as misguided as believing that all communities and individuals the world over exist within the value system. 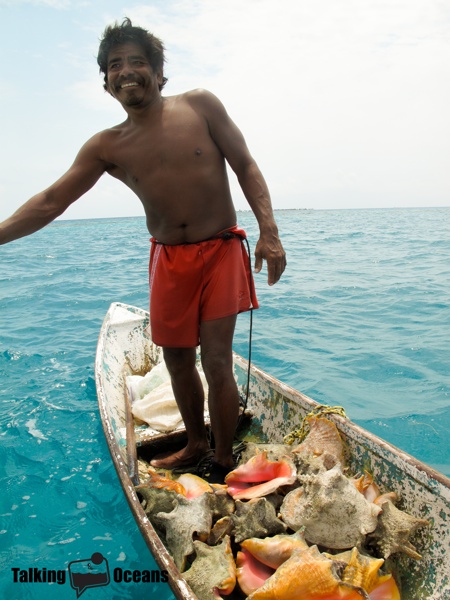 I wish I had a fancy statistic with which to prove the point, but for the majority of the 7+ billion people on the planet, natural resources are a source of revenue, livelihood and survival, and not merely something pretty to go and look at in wonder. This is never more evident than in fishing communities that continue to reap the last remaining fish, even when they often understand better than anyone the reason for the declines they are seeing. Their lives and income stream are dependant upon a dwindling resource, yet they do not have the capacity to change their lives. Diversifying livelihoods is key to reducing the pressure on natural resources. We cannot rely on people to look past their own day-to-day needs and altruistically decide to defend wildlife; this is pure fantasy. However, by providing people with the education and capacity to adapt their lives in the face of diminishing natural resources and climate change, we can reduce their dependance on them and allow for their recovery. Soulé says there is very little evidence to support an increase in environmentalism with increased affluence, and he is right, however this underestimates the combined effects of building social capacity and reducing reliance upon the very biodiversity that we need to protect.

One of the founding themes of Talking Oceans was that our research and work should be communicated and directly support the communities in which we work, allowing for sustainable resource use and income generation. This is something that connects us strongly with Save Our Seas Foundation, as they believe as we do that in order to enhance marine productivity and protect biodiversity, the greatest focus needs to be on those communities living and utilising those resources. Wildlife manages itself in marvellous harmony, it is us that needs managing.