Enumeration: a powerful tool for fisheries assessment in developing regions

Daniel ‘the carver’ collected shark and ray landing data from his village from Dec 2017 – May 2018. During this time, he kindly set to work carving this sawfish for my return. Photo © Michael Grant | James Cook University

Nobody had seriously assessed shark and ray diversity in Papua New Guinea since the 1970s. Even back then, field trips were often centred around major towns and ports or were short in duration. However, this was for good reason. Fieldwork in PNG is logistically as tough as is gets. Outside of Port Moresby, airports are limited, roads generally do not stretch far from towns, monsoonal rainfall brings most regions to a standstill for 4 months of the year, and day time temperatures seldom fall below 30 degrees. Furthermore, village communities have no electricity, no running water, no sewage, and crocodiles and disease-carrying mosquitos, are a part of everyday life (Figure below). In 2014, Will White took on the task to assess PNG’s shark and ray diversity. Over the course of four years, 12 new species were described, and a total of 138 shark, ray, and chimaera species were recorded from the collection of historic and contemporary records (Sharks and Rays of Papua New Guinea can be downloaded for free here.).

I started working with Will in 2017, taking on the arduous fieldwork for his new project to investigate the presence of sawfishes in PNG, which would contribute to my PhD. We aimed to use our investigation to build on Will’s earlier work and additionally assess shark and ray diversity in small-scale fisheries throughout PNG’s riverine and coastal village communities. However, village communities in riverine and coastal areas of PNG are highly dispersed, and generally low capacity with respect to shark and ray landings. This presented a challenge in how to get good coverage of PNG’s many river systems and expansive coastlines – yet be present in villages long enough to observe catch. To solve this problem, Will and I based our research plan on a very fortunate experience Will had with a local fisherman back in 2014. 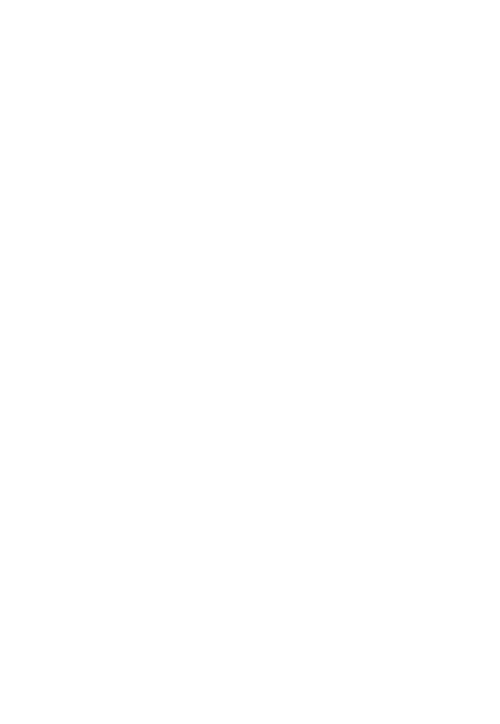 The first contemporary records for the northern river shark (top) and the speartooth shark (bottom) in Papua New Guinea. This was also the first record of an adult speartooth shark from anywhere within its range. Photo by Jagara Page/William White

While visiting Daru Island, in PNG’s Western Province, Will met a fisherman named Jagara Page who was also the village chairman of Katatai. At the time, Jagara had some fins with him. While many of the fins indicated the usual inshore carcharhinid suspects, a few stood out as being a little more broadly triangular than most. Will suspected they might be fins from a species of river shark. Encouraged by this, Will gave a camera to Jagara and told him to photograph any sharks he caught in his gillnets. A few weeks later, a few photo’s came back. Within them were two river shark species, the northern river shark and the first ever recorded adult speartooth shark (Figure above). Both these river sharks were known from patchy records of juveniles northern Australia’s river systems and had not been recorded in PNG since 1974 and 1966, respectively.

Jagara Page points to the channel in front of his fishing camp where he caught 30 juvenile river sharks during a 3 month period in 2018. Photo © Michael Grant | James Cook University

Encouraged by this, In late 2017 Will and I looked to establish enumerators at strategic positions throughout the Sepik River in the north, Gulf of Papua and South Fly Coast. The concept of enumeration is simple. We provided fishermen with a camera, tape measure, and simple datasheets. They would record shark and ray catch, then we would return some months later to collect the data.

Over 2018, six enumerators collected records of over 200 sharks and rays. Following Will’s success in 2014, we re-enlisted Jagara. Over the course of 3 months, he documented a further 30 river shark specimens and discovered the first known nursery for these species in PNG (Figure above). Another unexpected discovery came from our enumerator Daniel on the South Fly Coast. Daniel spends his time carving wooden sharks, crocodiles, barramundi and Jew fish that he sells to tourists in the Torres Strait, northern Queensland. In March 2018, he documented 3 juvenile narrow sawfish and our first dwarf sawfish of the project (Figure below).

Collectively, our enumerator team have provided valuable time-series data on riverine and coastal shark and ray diversity in small scale fisheries in many regions of PNG that would otherwise be logistically impossible to collect such data from. With their help, Will and I can now begin to improve the resolution of riverine and inshore shark and ray species’ distributions throughout PNG, providing important information for future management and conservation initiatives.  With one trip left in our Investigation of sawfishes in PNG, we look forward to collecting data from our last enumerator, nestled in the labyrinth of the Kikori River Delta.