As a person that grew up in a big city, I never thought that people could see wildlife, including threatened or endangered species, as their everyday neighbours, a part of their scenery, or even as an annoyance to their daily routines.

When I became a biologist, my fascination with the marine world only grew. I could not imagine anyone seeing a shark or ray and not feeling amazed by it; knowing that many of these species are still surrounded by mystery made it a lot more intriguing; it almost felt like a challenge. When I started visiting fishing communities and asking questions, I noticed a big contrast between the academic world and the fishers’ world. For this project, I had to look for scientific papers that could give me some information about the elasmobranch species that inhabit Terminos Lagoon; there were not too many, but I took what I could. When I started asking questions to local people, the information would not stop flowing. 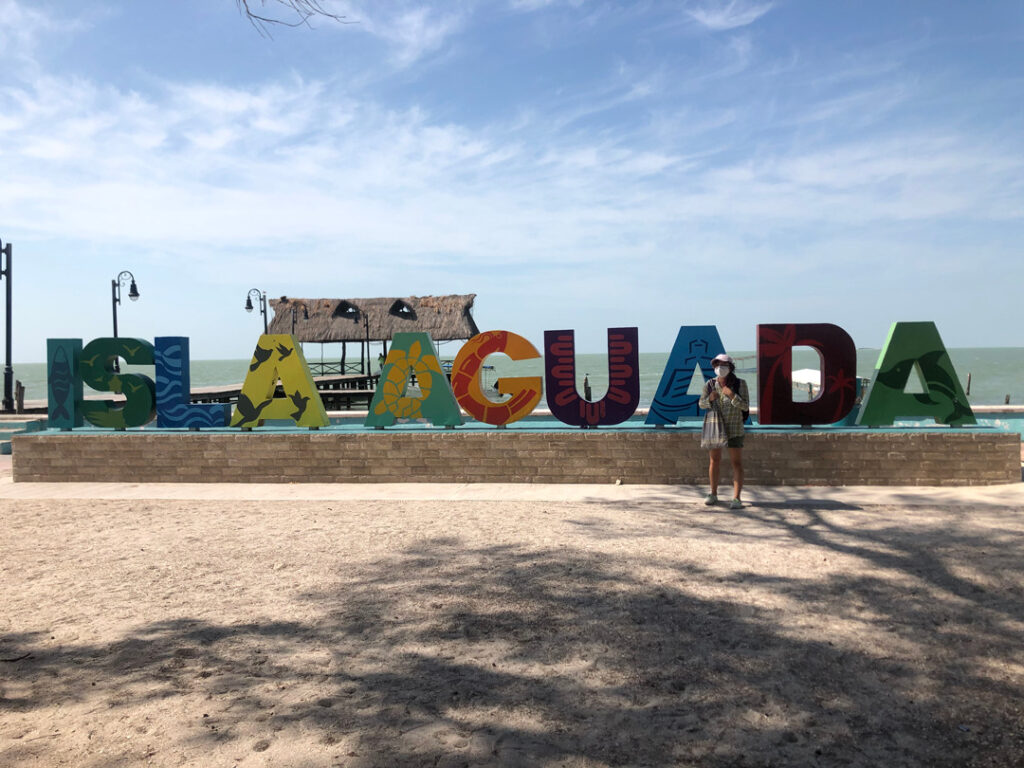 And now ethics come into play; part of the things that we found out is that some of the most endangered elasmobranch species in the area are just endangered neighbours. They don’t fish them; they are an annoying bycatch that they throw back to the lagoon. Some mysterious and charismatic species are seen in well-defined seasons and areas. And there are also important elasmobranch fisheries with an economic and cultural significance that would benefit from improved management. 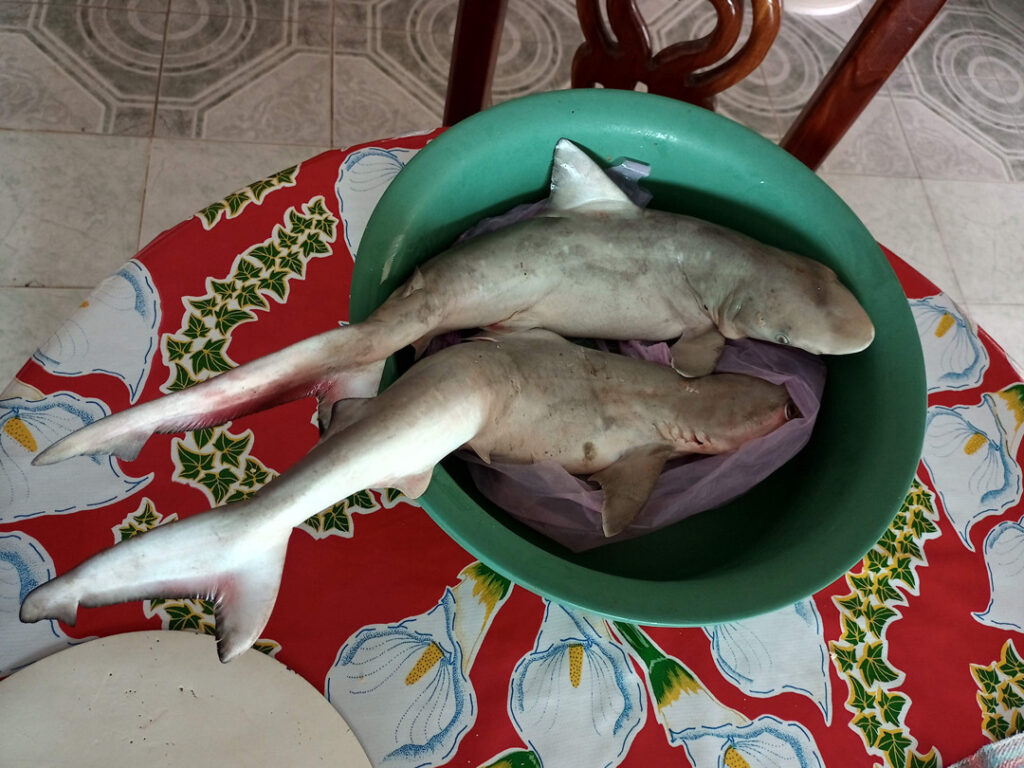 Ready to be a family dinner. Photo © Ilse Martinez

I am excited to share the results of this project. However, I cannot help but wonder how can we maintain the existing healthy relationships between fishers and some endangered species? How do we open new opportunities like eco-tourism while making sure that we benefit local people? And how should these traditional fisheries be managed to include local communities? I do not have the answer to these questions, but I believe that communication between scientists and local people is the first step towards a better future for sharks, rays, and humans. 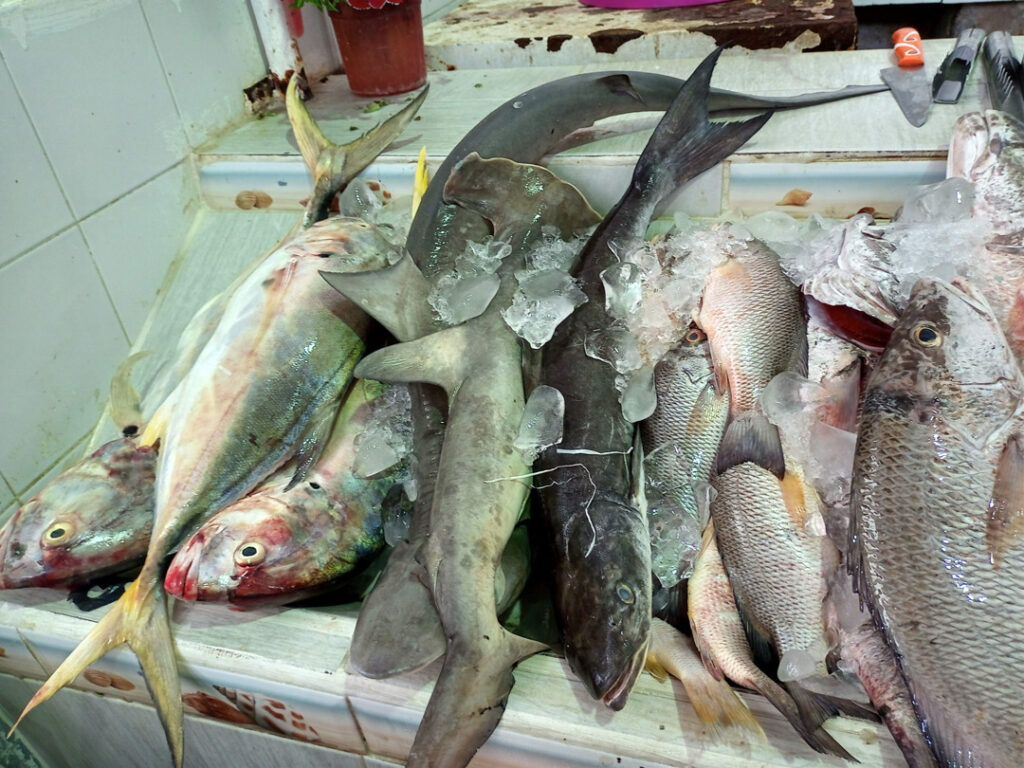 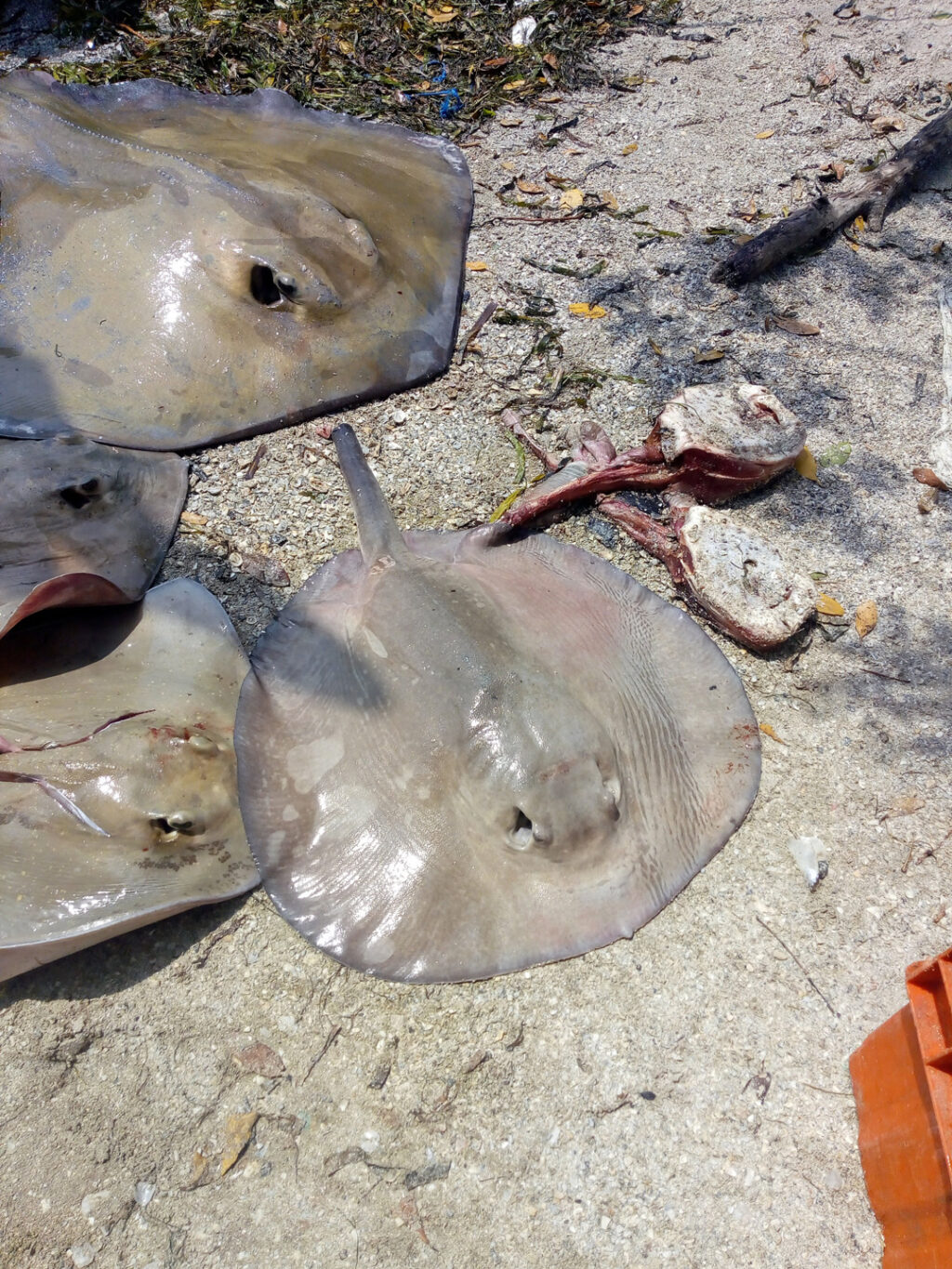