I have three daughters and I am constantly amazed watching them grow up. So you can imagine just what excitement runs through the house just before a trip to check on our turtles up at Mantanani, some of whom we’ve been following since 2006. We just got back from one of the most incredible trips of all, and the title of this blog post is reflective of what we found: a whole bunch of turtles tagged back in 2006 and 2007, which were then all juveniles, are now back as sub adults – pubescent animals all coming of age! 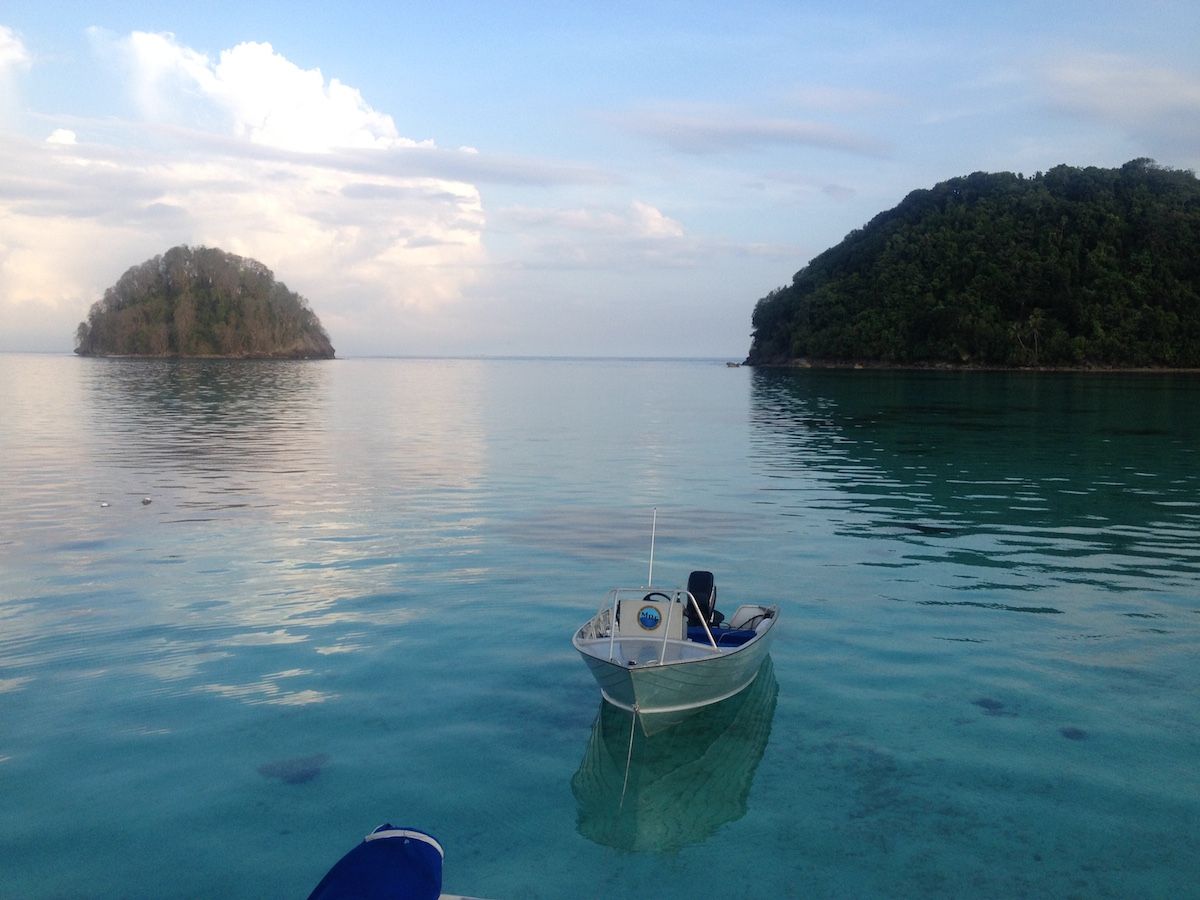 To retrace things just briefly: Our work on Mantanani is paving the way in terms of understanding at sea turtle populations here in Malaysia. We travel out to an island offshore, and there amongst the shallows we jump and catch turtles by hand. Each is carefully brought on board the research vessel, and they are laparoscoped (a small surgical procedure) to check if they are male or female, and if they are going through normal stages of development.

And why would we do that? Well it all started when we were concerned about hatchery practices in the region which all released female hatchlings. Surely this couldn’t be a good thing… So we set out to find out what was happening in all those intervening years between when they leave the beach as a baby hatchling and when they come back some 30 years later. Imagine if there was a major problem: we wouldn’t know about for 30 years, and by then it very well might be too late! So we found this island, and these turtles, all in the sort of 5-15 year-old range. We checked to see if the female bias from the hatcheries was manifested out in the wild with animals 5-10 years later, and found an overwhelming proportion of females. Over 90% in fact…. not good.

But the local management practices soon changed, and things slowly went improving (our recent catch showed a 22% male content – not a bad recovery!

But most astonishing and enjoyable was seeing turtles we had personally caught a decade ago – still going strong, still healthy and robust, and now growing up – much like my daughters, and coming of age. What a miracle, this mother nature! 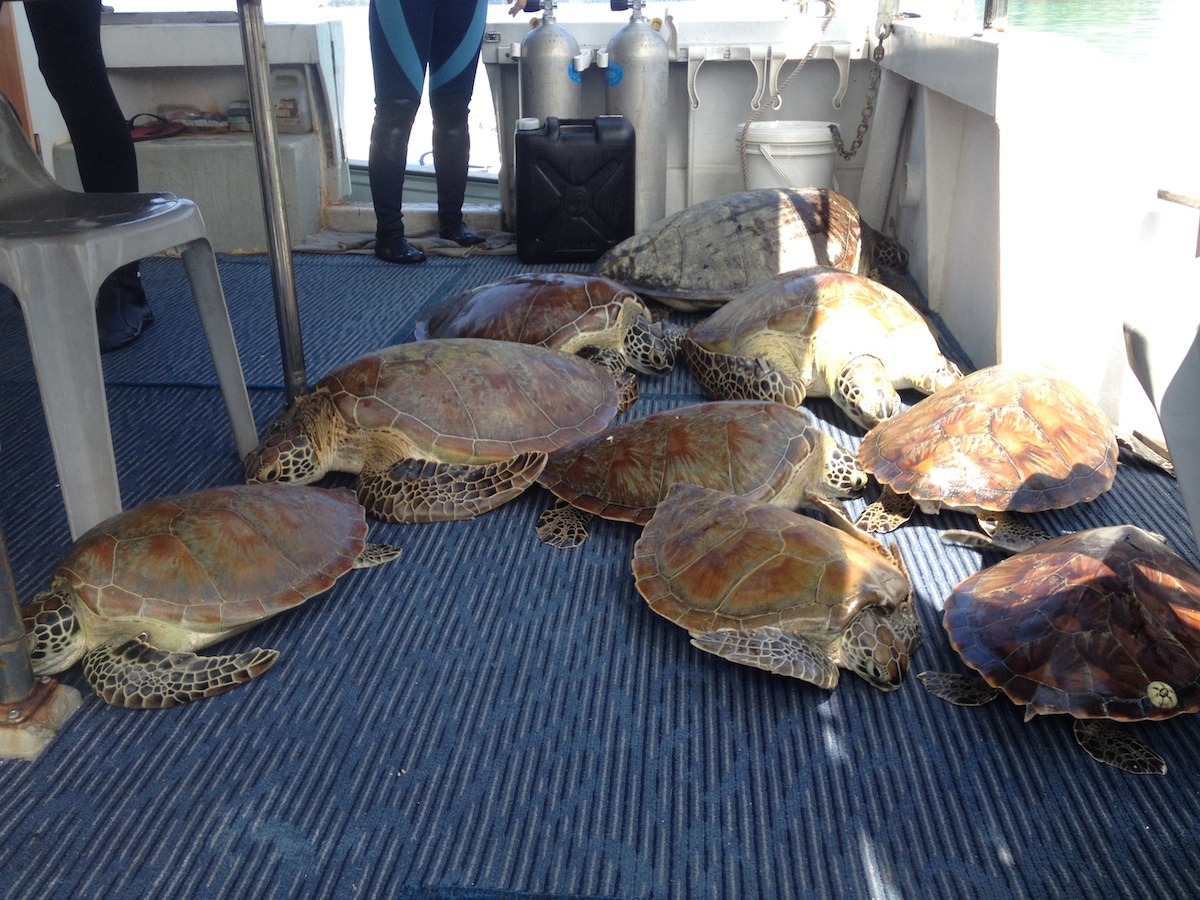 We caught 33 turtles in two days. one of them was an adult from Sarawak, some 1500 km away. Others were our known friends, while many more were new recruits – animals that had settled from their long oceanic development phase, and were now ready to settle down and make home on Mantanani’s green seagrass pastures. It is certainly a relief to see so many healthy and energetic turtles, given local issues with poaching and mass, uncontrolled development. May we continue to find them in coming years, and may they constantly continue to grow, and come of age.