One of the main challenges during this project is the lack of previous data regarding shark and ray biology and fisheries, as well as other marine species in general. With no comparison point, it is extremely important to use interviews as a tool to gather the relevant information within a feasible timeframe and over a large geographic area. By using these methods we will better be able to assess the current status of the species we are interested in.

To characterize and understand Angolan artisanal fisheries, I designed a survey meant to be used with fishermen and stakeholders to gather information on types of gear used, catch locations, identification and assessment patterns of fishing, fishing efforts, preferences and targets of the fishery, catch seasonality, estimation of by-catch, changes that may have occurred in shark abundance, amount of catches and body size in recent decade as well as perceptions and behaviours of artisanal fishers relating to sharks and rays.

During these interviews, I aim to locate the boat captains as they tend to be the oldest and most likely, most experienced fisherman on board. So far, using fishermen knowledge to better understand interactions and fill information gaps has been successful. Local fishermen have demonstrated enthusiasm engaging in such surveys as well as helping with the biological data collection. 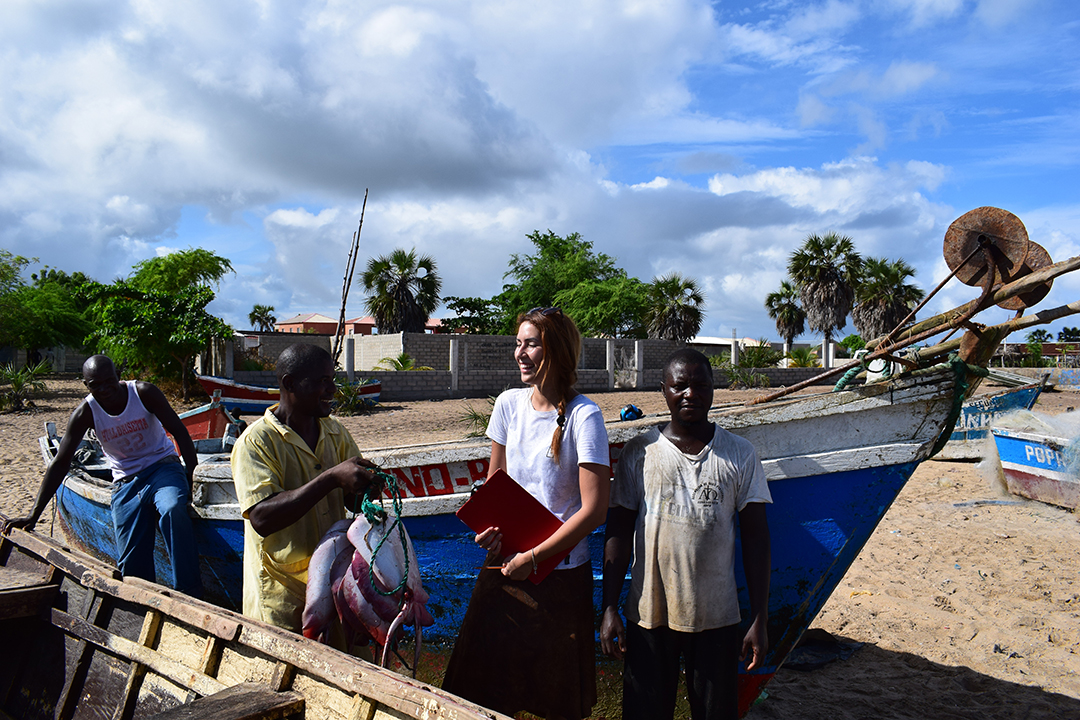 The fact that I can speak Portuguese (the official language in Angola) is an enormous advantage as nearly 98% of the people interviewed did not speak English, but at the beginning of this project, it was not quite so straight forward.

Sometimes I struggled to understand what species we were talking about as some communities have local names and slang words for some shark and ray species, which differ from the Portuguese vocabulary. How work around this? Well, extra weight had to be carried in the form of identification guides and photographs, allowing me then to fully understand the meaning of each species they refer to. Problem solved! 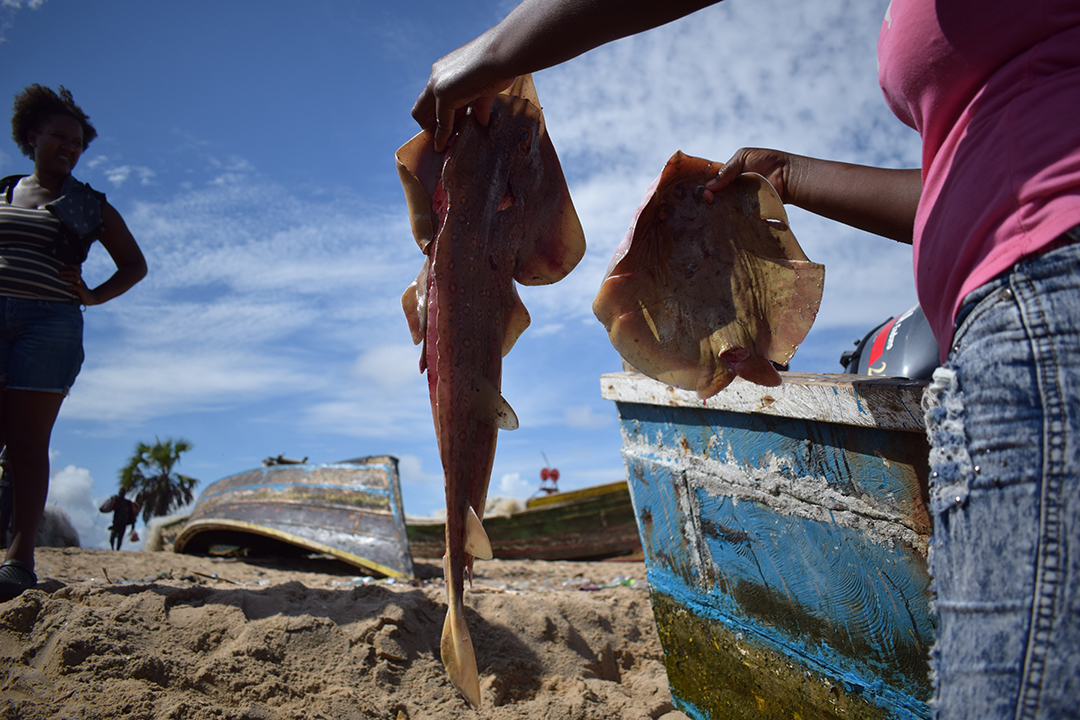 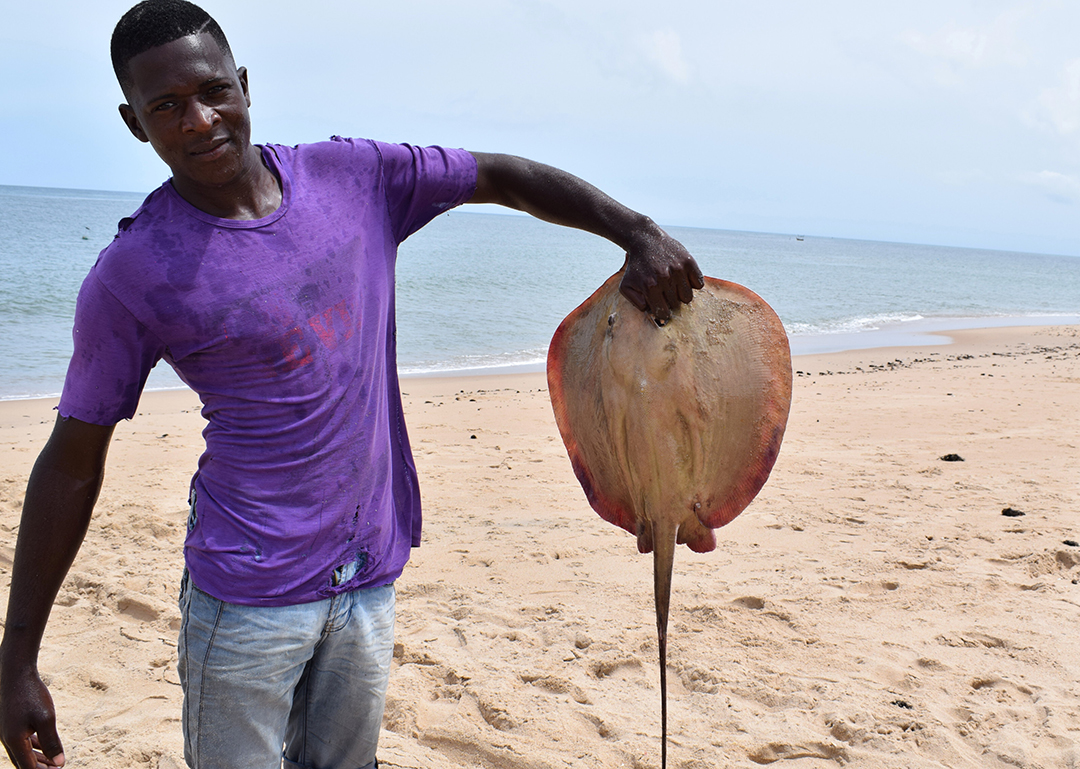 Being able to be in contact with these communities, which have never before had this kind of interest in their way of living and fishing, has been a wonderful and priceless experience. It is impressive to see the knowledge of the fishermen from older generations and the way that they think critically about the unsustainable situation that many fisheries are in nowadays. 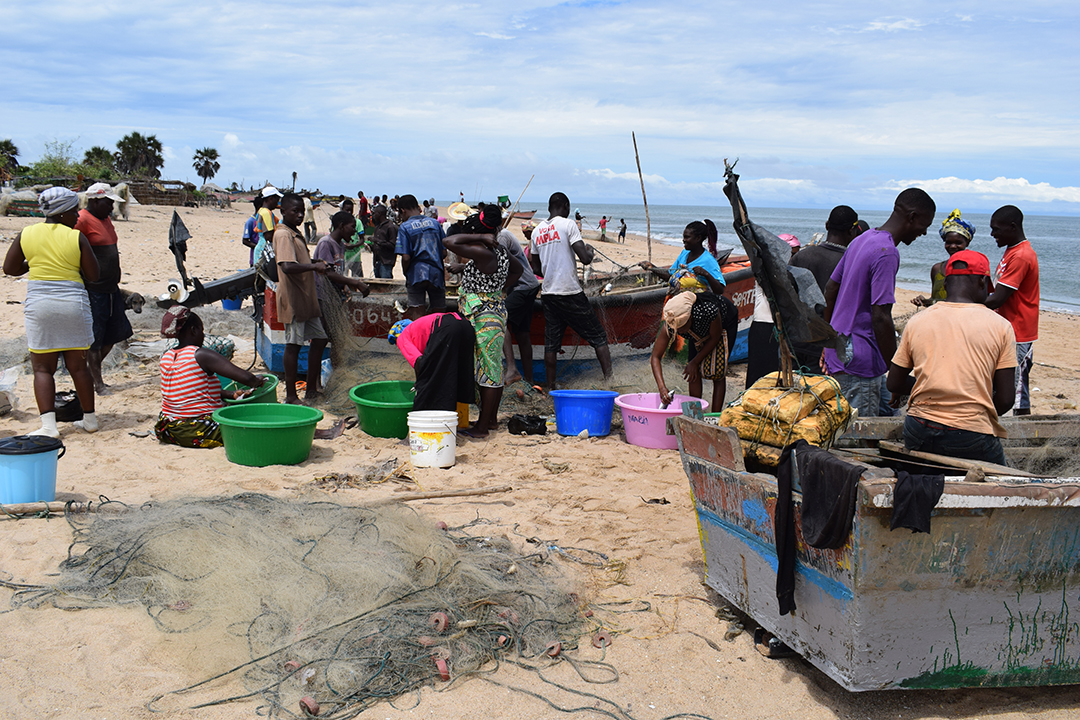 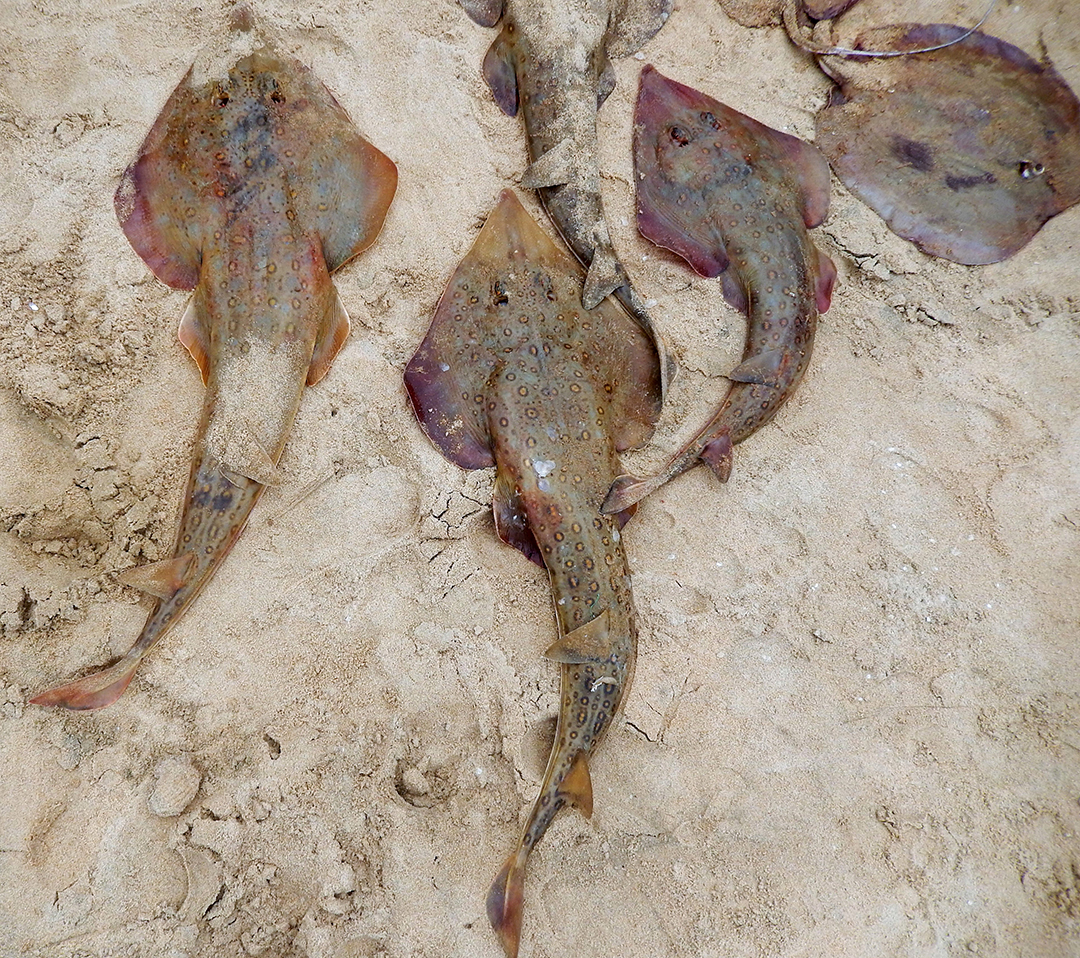 With the key information that has been collected, we can see sadly that the preliminary result is a decrease in abundance, size and biodiversity in sharks and rays in the area of Luanda over the past 30 years.

The amount of data collected during these interviews will allow me to start drawing a line on what exactly the current status is for these small-scale fisheries for sharks and rays in this area. 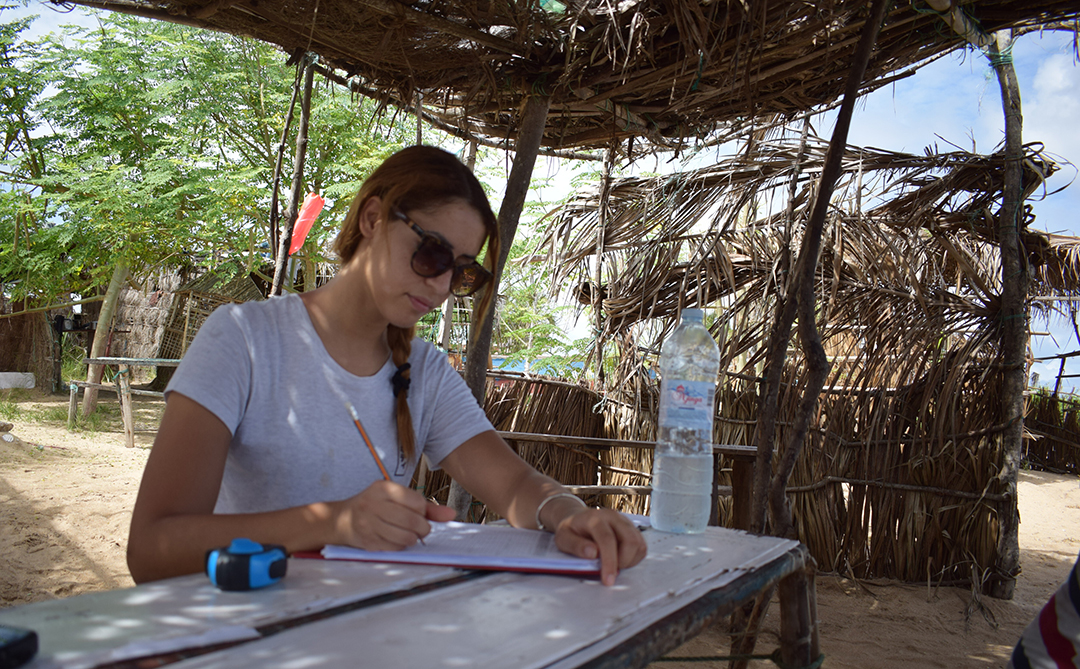