Celebrating greater protection for the Angelshark; But what happens next? 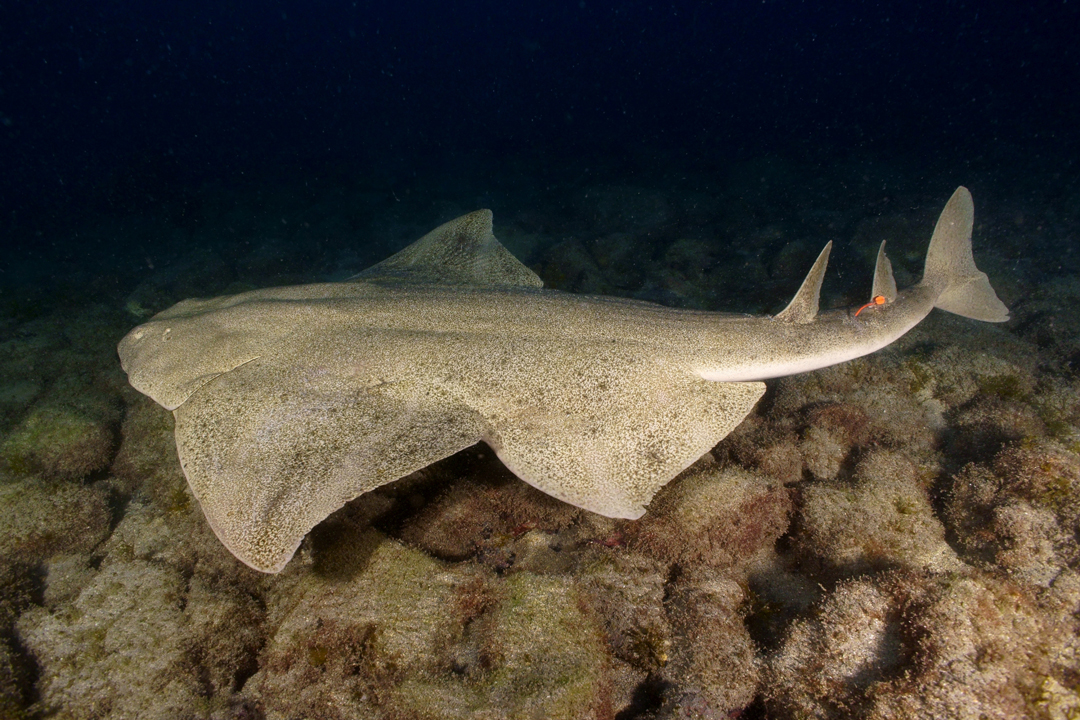 During five days of intense discussions, representatives of 34 governments plus the European Union, as well as leading NGOs dealing with elasmobranch conservation and international organizations, have discussed and agreed on a way forward for the next three years.

Further eight species, including the Critically Endangered (IUCN Red List) Angelshark (Squatina squatina) have been included on the instrument’s Annex 1, meaning that they will benefit from international cooperation to enhance their protection.

The other species that were listed on Annex 1 are:

·        The Bottlenose Wedgefish and two look-alike species, the Smoothnose and White-spotted Wedgefish, also known as the Giant Guitarfish

These are fantastic news, maybe a success and a reason to celebrate, but what happens now? I have been following various international processes for several years, where species got listed on the Appendices and Annexes of various international conventions and instruments such as CITES and CMS. But what happens after the species have been listed, is not something that really goes viral in social media. 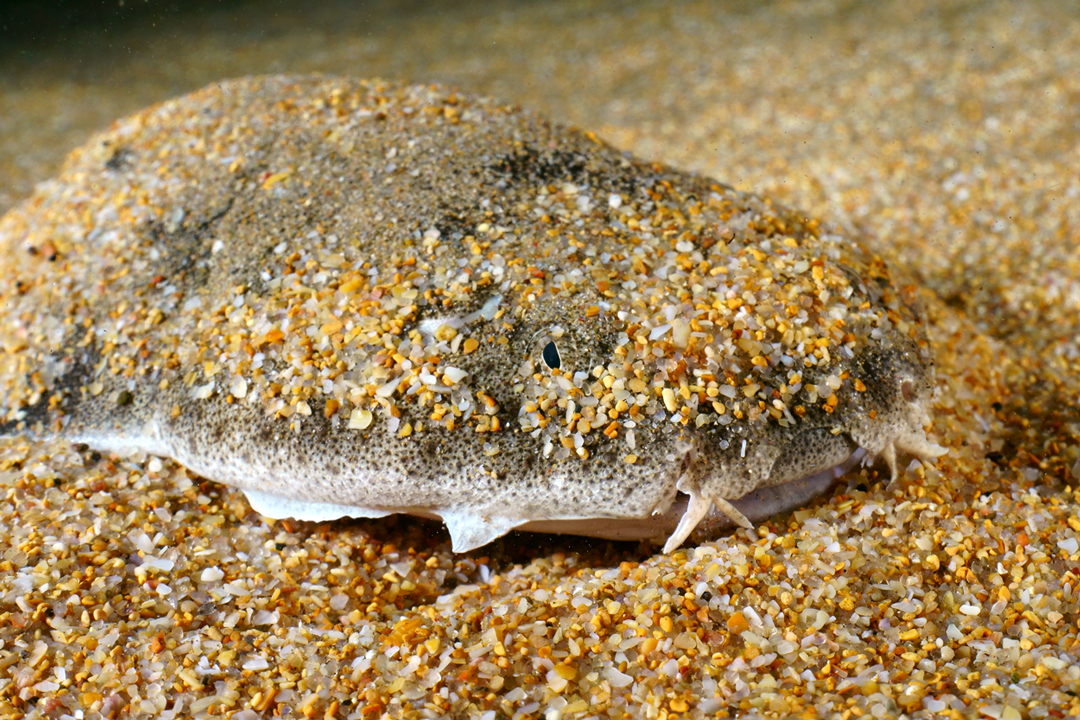 We could start pulling out a long list of reasons for the lack of implementation such as lack of resources, lack of capacity, political situation, pressure from the industry, just to name a few, but actually even if the determination to implement is there, scientist and conservationists often fail to transmit concrete recommendations to policy makers.

Mindful of this issue, the Angel Shark Project has joined forces with the IUCN Shark Specialist Group, Shark Trust and Submon to develop the Eastern Atlantic and Mediterranean Conservation Strategy for Angel Sharks present in the Eastern Atlantic and Mediterranean. This Strategy has been used as a basis for the development of a proposal for a Concerted Action which was submitted by the Government of Monaco and adopted at the 12th Meeting of the Conference of the Parties to CMS (COP12). 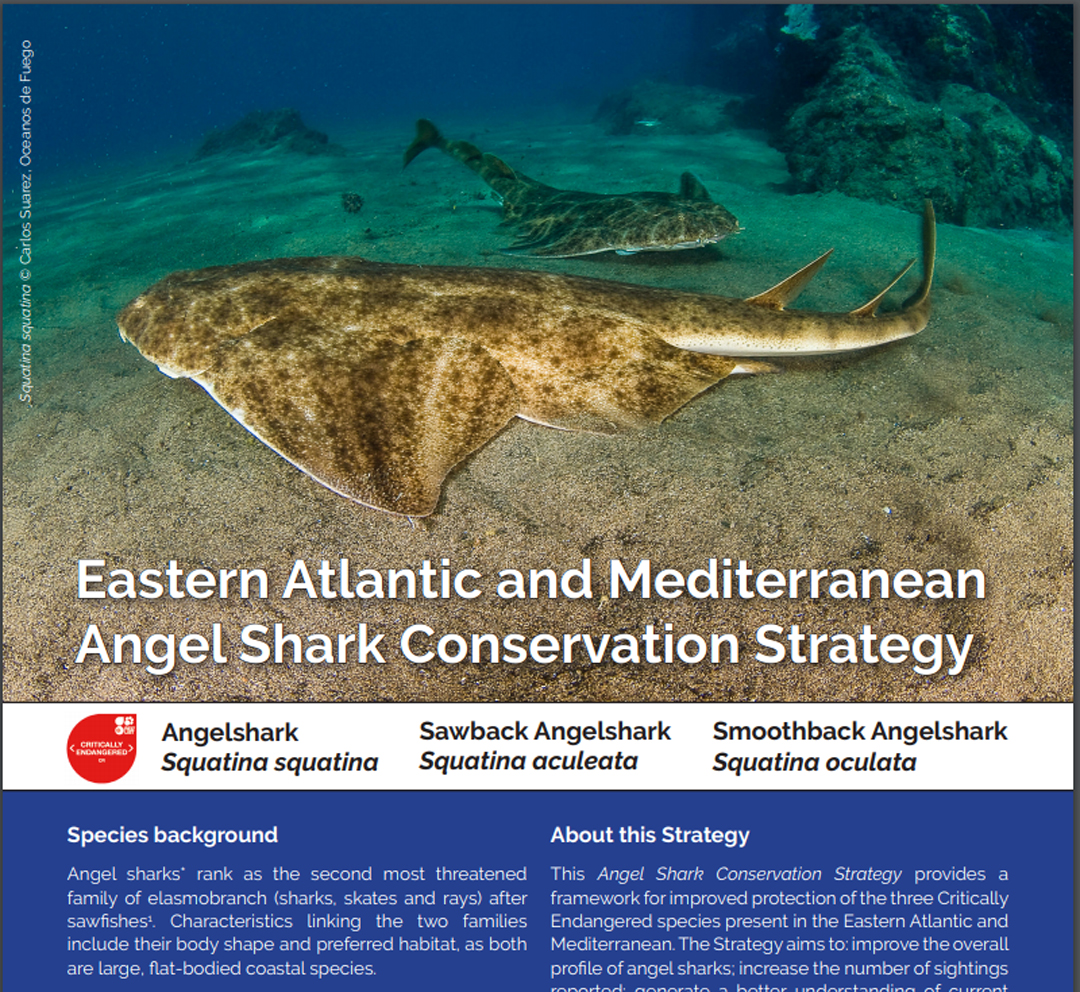 The intention of the activities that have been included in this document is to serve as a catalyst to deliver effective conservation for Angel Sharks, but also to serve as an opportunity for countries to collaborate for the protection of other marine species.

With the Angelshark now being listed on the CMS Appendices and on Annex 1 of the Sharks MOU, as well as Concerted Action adopted, we hope to see countries working together to effectively implement the listings and to use the Eastern Atlantic and Mediterranean Conservation Strategy for Angel Sharks as a guidance to prioritize conservation efforts for Angel Sharks.