An increasing number of elasmobranch species are protected by international, European and/or Greek laws, however, many populations are declining, and overfishing appears to be the principal threat. Batoids specifically, are commercially exploited for their wings as this is the most common form you can find them in the fish markets today. With all morphological characteristics removed during processing, their identification is practically impossible enabling mislabelling and commercialization of rare and protected species. Additionally, most rays and skates are traded in Greece under broad “umbrella” labels such as “Vatos”, “Rina”, “Ray”, “Aetos”, “Rinovatos”, “Trigona”, “Salachi”, and “Raja spp.”, effectively masking population declines, despite regulations.

With this in mind, we decided to investigate, in-depth, the batoid meat trade in Greece using DNA barcoding, and collected tissue samples from local fishmongers, open markets, super markets and restaurants (Figure 1). We extracted the DNA and we amplified and sequenced a segment of a gene, followed by the most exciting part for a student, species identification. Comparing the sequences against the online databases can be conflicting; the excitement of discovering a “unique” species on your list, and also the realization that some of them might be an endangered and in some cases a protected species. 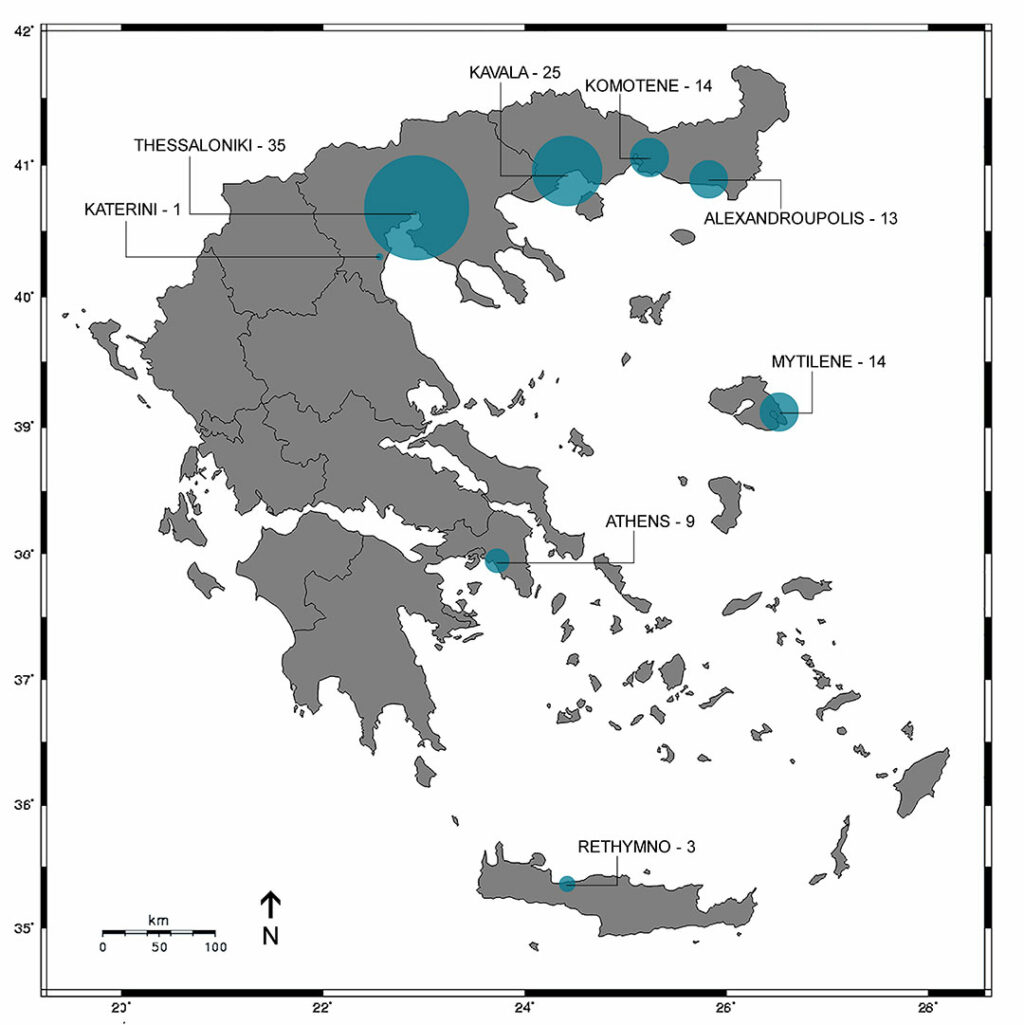 In total, 13 different species were identified 43.3% of the 30 species recorded in Greece (Figure 2)! The thornback ray (R. clavata) was the most identified species (69.4%), followed by R. radula (8.1%). Mislabelling rates were moderate (13.5%). Sadly, four samples belonged to species with prohibitions on landings, a considerably low percentage in comparison with global trends, however, it confirmed an ongoing illegal trade in Greece. These species were the Critically Endangered sandy ray Leucoraja circularis, the spiny butterfly ray Gymnura altavela, the Endangered spinetail devil ray Mobula mobular, and the bottlenose skate Rostroraja alba (Figure 2). 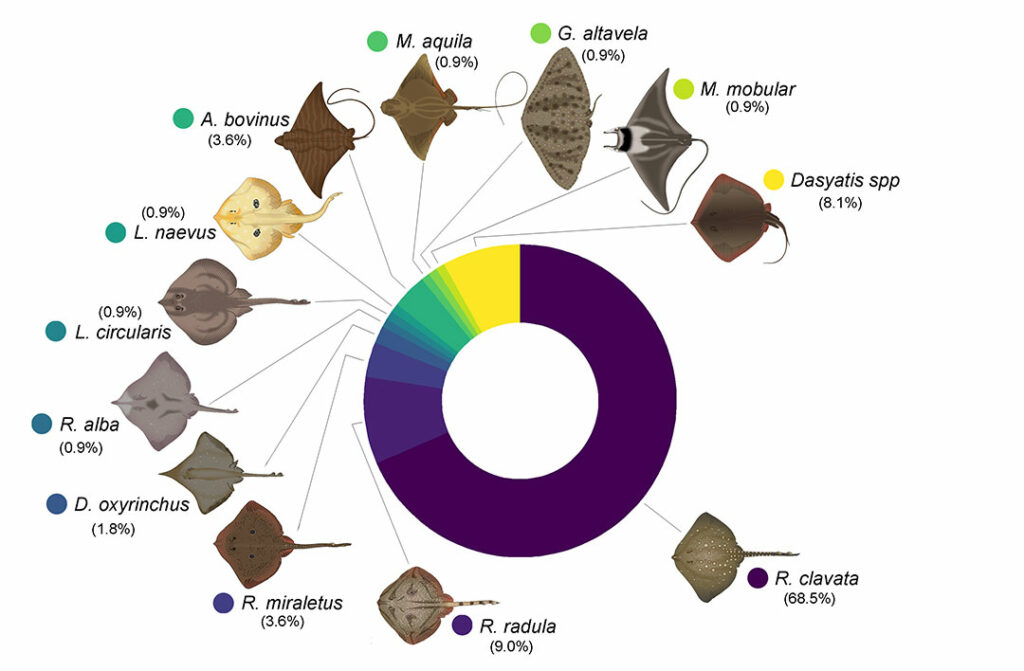 Figure 2: Composition of the identified species in this study. Species of the Dasyatidae family were combined under one category (Dasyatis spp.). Artwork © Zoe Giagkazoglou.

We hope that this work can encourage further research and legislation to be effectively implemented, as some species with declining populations such as Aetomyleus bovinus (CR), Raja radula (EN), Dasyatis pastinaca (VU), Dasyatis tortonesei (VU), and Myliobatis aquila (VU) are currently left unprotected from both national and international legal frameworks (Figure 3). 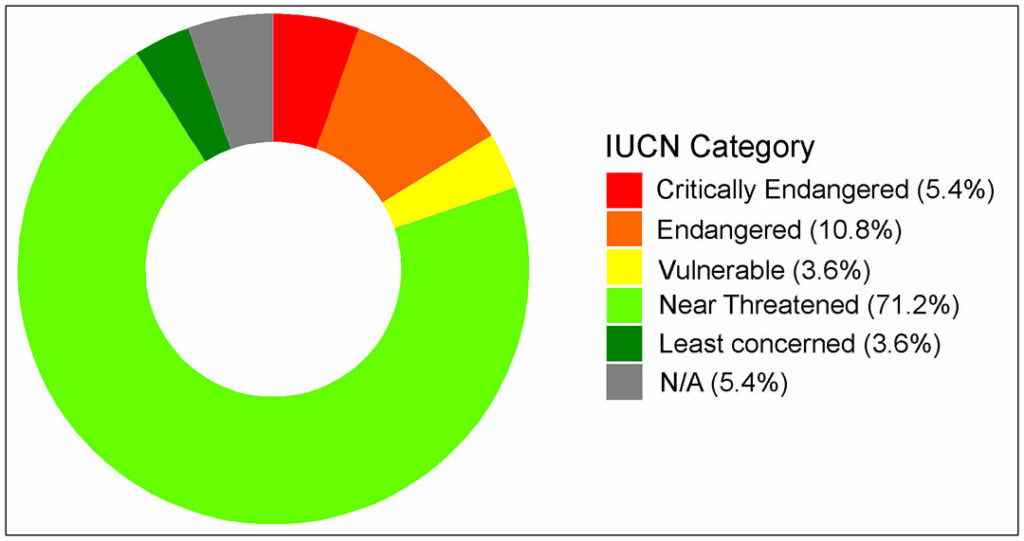