An Actionplan for Angelsharks

In April 2016 I had the amazing opportunity to be part of the development of an action plan to save one of the world’s most threatened shark species, the Angelshark Squatina squatina, from extinction. 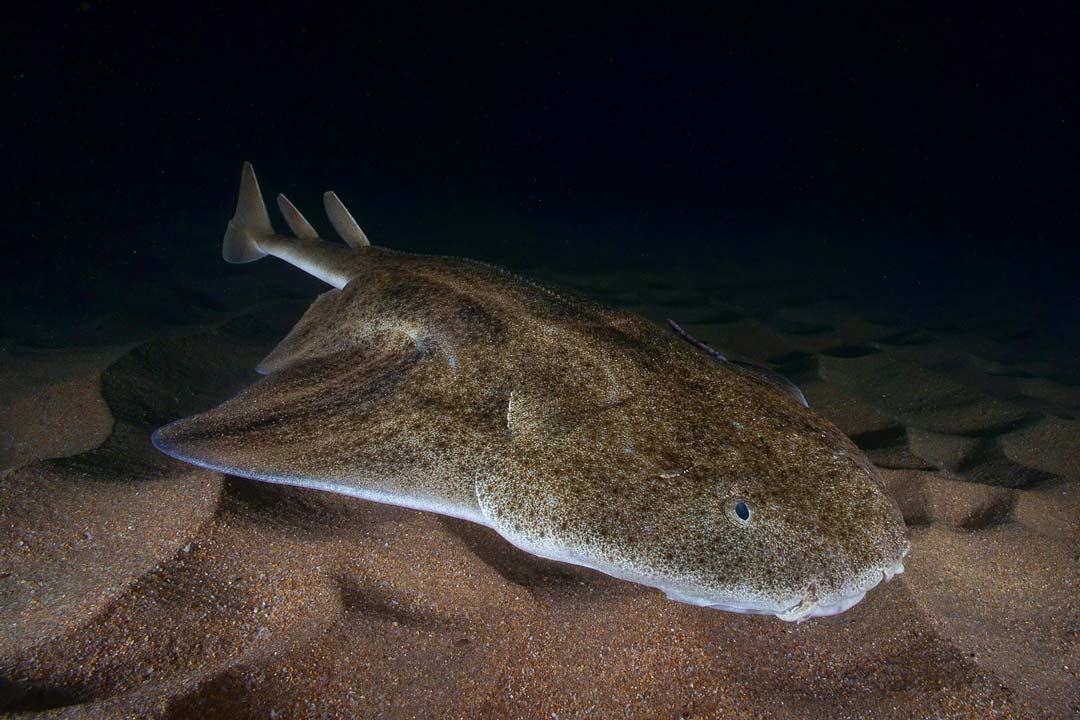 Since 2014 the Angel Shark Project, a joint initiative created by the Universidad Las Palmas de Gran Canaria, the Zoologisches Forschungsmuseum Alexander Koenig and the Zoological Society of London, has been working in the Canary Islands to collect data and establish a multifaceted network of collaborators that includes divers, fishers and government representatives. Our project has contributed significantly to a better understanding of the distribution of Angelsharks in the Canary Islands and of how they interact with this unique environment. It is now vital to use this knowledge to inform conservation. 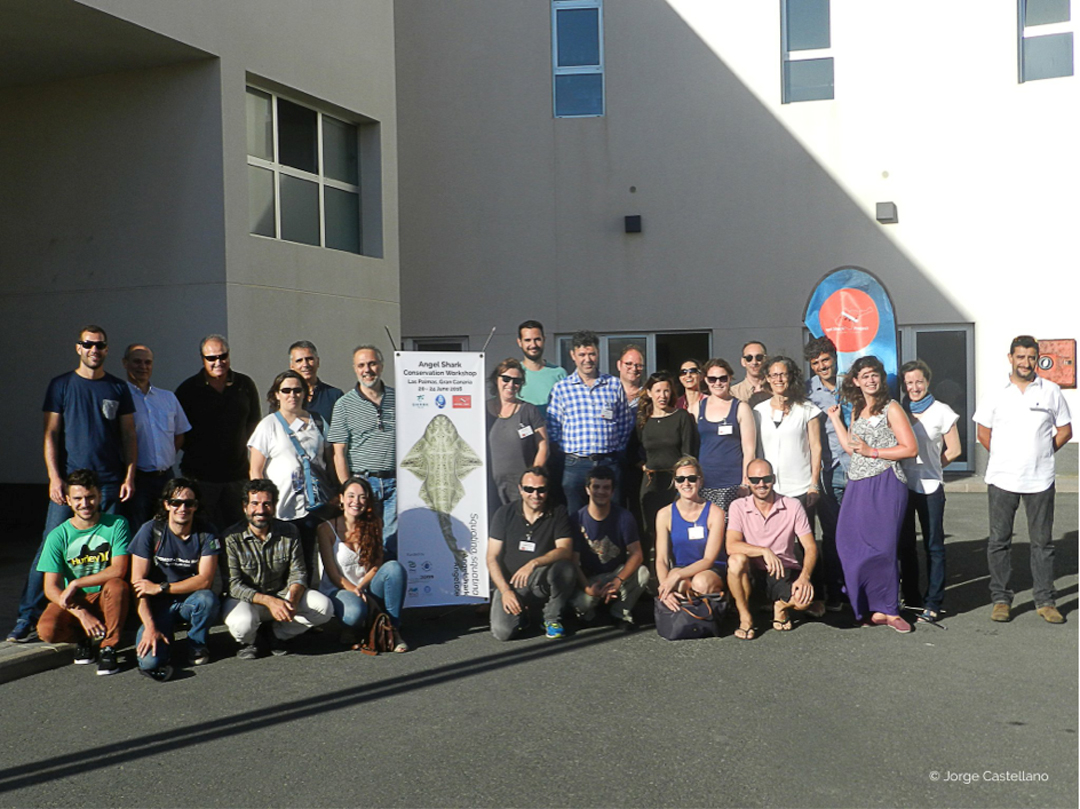 So we partnered with the IUCN Shark Specialist Group, the Shark Trust and the marine conservation organisation SUBMON to devise a 10-year action plan designed to ensure a coordinated approach to conserve Angelsharks in the archipelago – the first such plan for this species. The action plan was developed with input from a range of local and international stakeholders, including divers, scientists and conservationists, as well as representatives from the governments of the Canary Islands and Spain, all of whom attended a joint workshop in Las Palmas de Gran Canaria.

The vision of this plan is that Angelsharks in the Canary Islands should be abundant and protected in their unique stronghold.

A very extensive process, in which small working groups discussed the threats faced by Angelsharks from fisheries, human interaction, legislation and the like, led to the creation of six goals. They target: 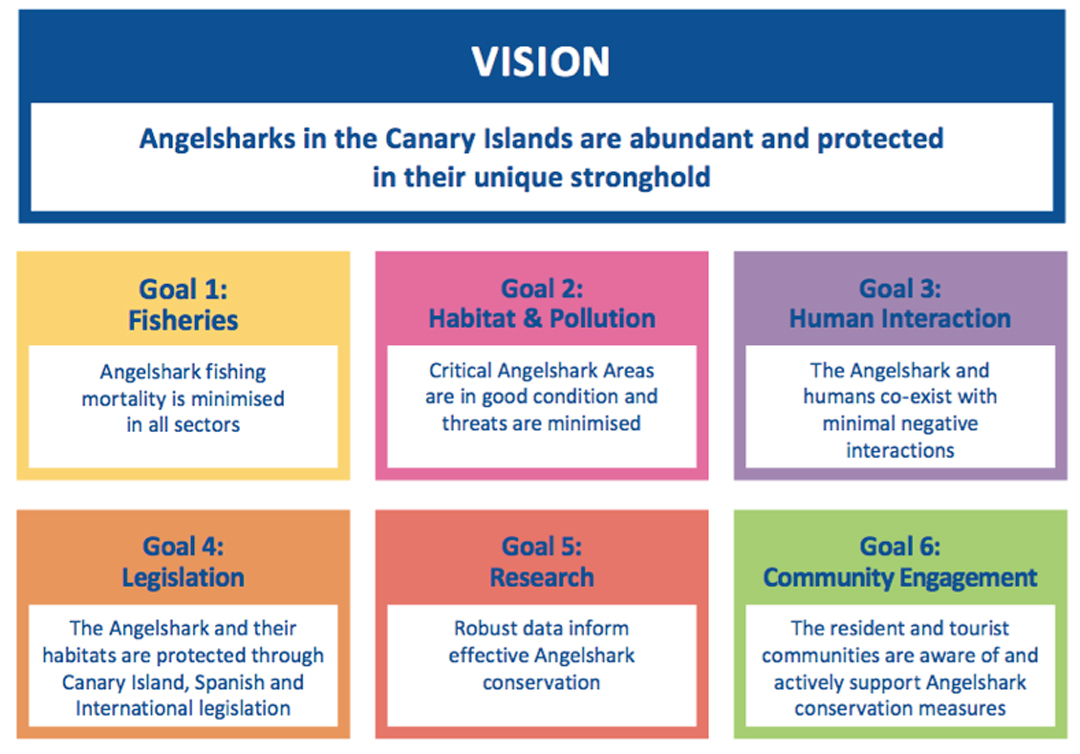 A fantastic achievement from this workshop was also the establishment of an Angel Shark Conservation Network (ASCN), which invites anyone interested to join this network and work collaboratively towards Angelshark conservation. In this sense, we also agreed to create a new collaborative Angelshark sightings map for all three Critically Endangered Angel Shark species (Squatina squatina, S. aculeata and S. oculata) throughout their range. This map will collect all the data in one place, where they can be accessed by all partners and collaborators, thus promoting a more effective use of resources and time. 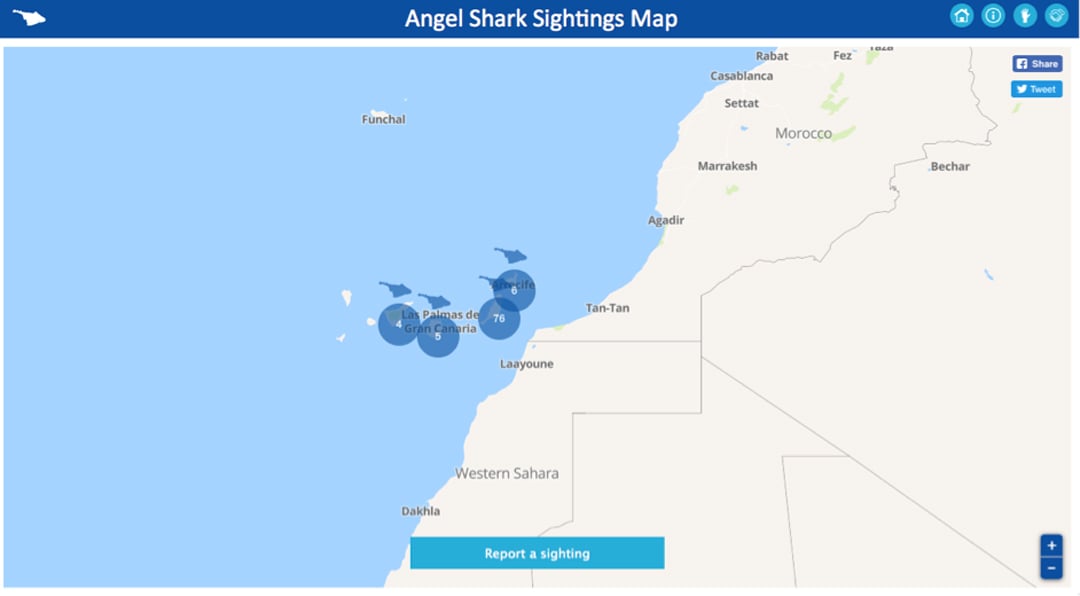 The angel shark sightings map can be found at www.angelsharkproject.com

After a very long process, the AngelShark Action Plan was released in December 2016 and can be found here.

We are now facing the toughest challenge of all: to make sure that the action plan delivers and is more than just a document. When I started working with Angelsharks in 2014, I was almost alone and the species were certainly nowhere near any government agenda. This has now changed and we have recently been asked to contribute to the development of several technical documents to modify national and local legislation to benefit Angelsharks. 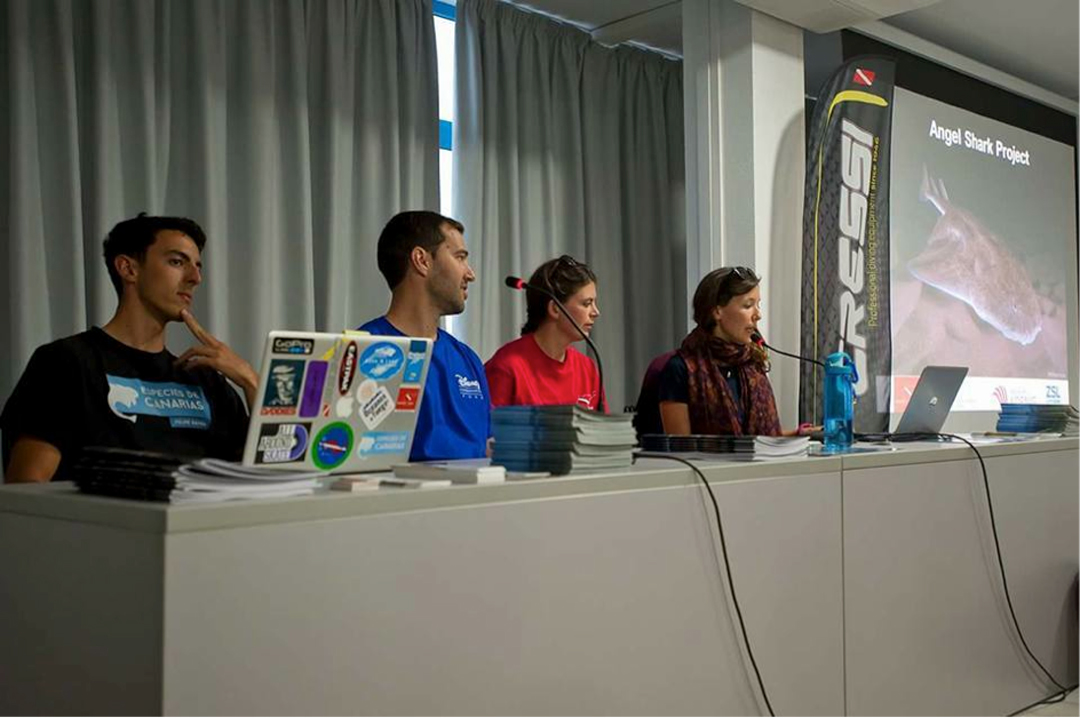 This process has showed me the importance of persistence, trust and collaboration and how to push and improve species’ conservation. I am looking forward to busy years ahead, working hard to deliver this action plan and establishing many new partnerships while doing so. 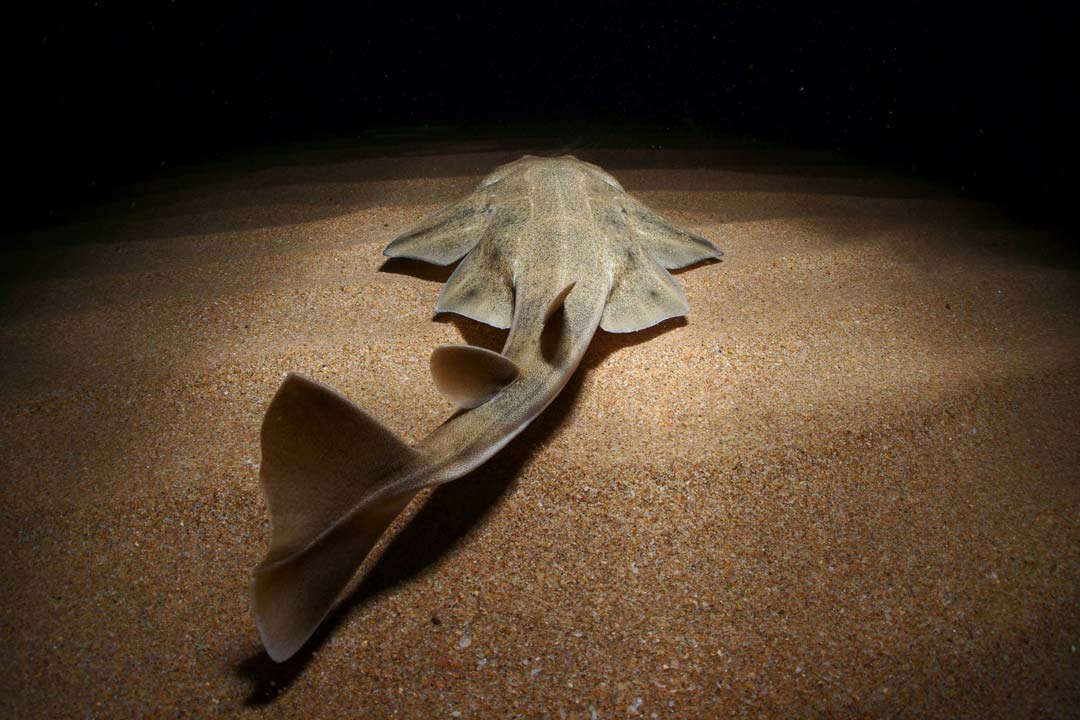