The Whale and the Raven Photo © The Whale and the Raven

The 34th DOK Festival opened on May 8, 2019 in Munich with the world premiere of the film The Whale and the Raven by Mirjam Leuze. The team that made this exceptional documentary was present during the opening ceremony at the Deutsches Theatre, which hosted a full house of 1,400 people. Our project leader Janie Wray of the North Coast Cetacean Society, one of the main protagonists in the film, was also present for the screening. 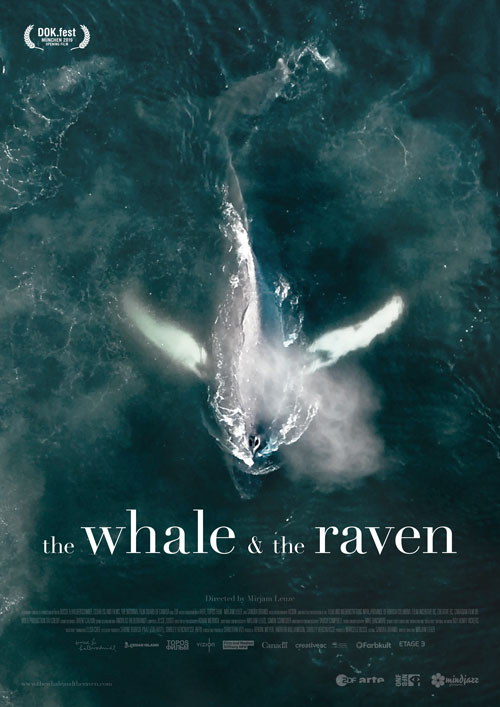 In The Whale and the Raven, the filmmakers have recreated the very essence of the Great Bear Rainforest and life at Whale Point and Fin Island research outposts, portraying Janie Wray and Hermann Meuter, as well as various figureheads of the Gitga’at First Nations, in their true colours. In doing so, they pay a moving, real and honest tribute to this unique and special region, to the incredible research and work that is being done there in the face of today’s environmental issues – notably oil and LNG tankers – and to the passion of the people involved, both in front of and behind the camera.

This is a documentary film different from any that I have seen in a long while! The message is powerful, the atmosphere of the Great Bear Rainforest is omnipresent, the people are natural and straight-talking, and the visuals are stunning. The rhythm of the film runs parallel to the life in the region, taking the time to reflect on people’s thoughts, on the heartbeats of the forest, and allowing viewers to discover this unique and stunningly beautiful land- and seascape at the pace of its wildlife. I have been very fortunate to visit the Great Bear Rainforest three times and it is a magical place. Forest covers the whole terrain, its soil waterlogged from the 6,650 millimetres (21 feet 10 inches) of rain that falls annually in the region – about as much as falls in the tropical Amazon Forest! Salmon fill the river systems, bears and wolves roam the shoreline, and ravens fill the air with their surprisingly melodic calls… And then, of course, there is the incredible marine life, from the small organisms of intertidal rock pools to the whales: humpback, fin and orca. Boats provide the only means of getting around in this remote location. 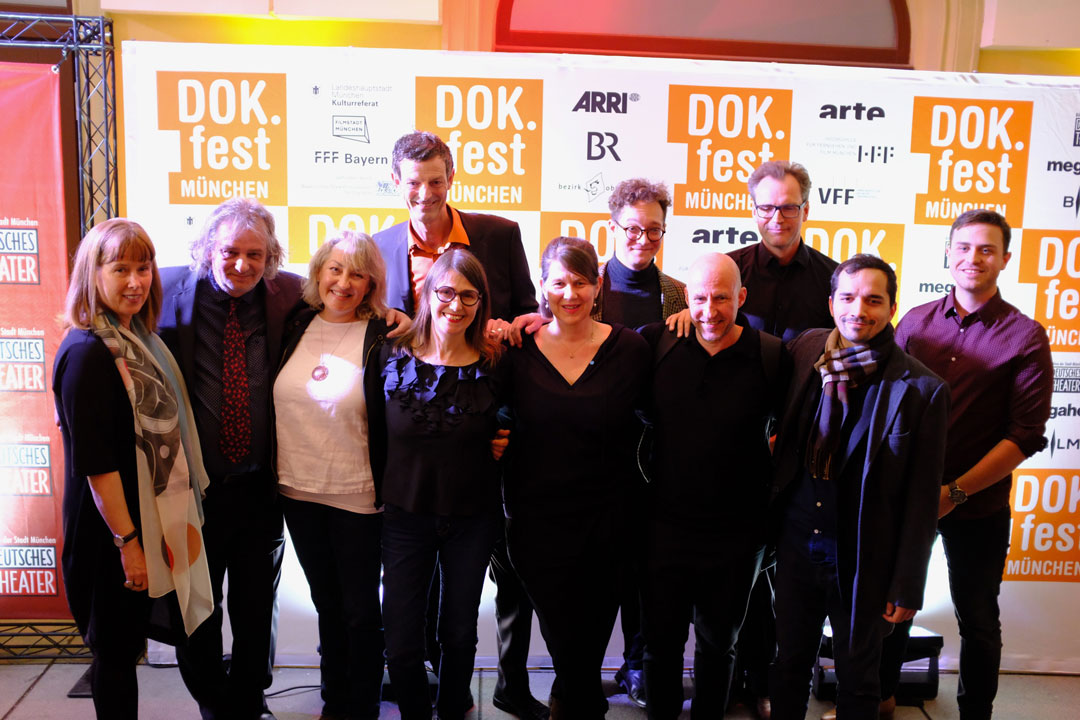 The true nature and feeling of the Great Bear Rainforest are perfectly captured in this film, as is the passion of the people who work to protect it from the exploitation of its ancient forest and especially from the potentially disastrous use of its narrow and tortuous channels for tanker routes. Without their efforts, we may well lose any future opportunity to experience the majesty of the region’s marine inhabitants singing through those channels.

The Whale and the Raven will be released in fall 2019 in cinemas in Germany and Canada, and hopefully beyond. This is a film that must be seen – not only to discover this remote and little-known region but also to appreciate the people who call this special place home, and to learn about issues relating to economic development and overexploitation that threaten even the most remote parts of the world.

Enjoy a documentary like no other! The Great Bear Rainforest breathes through this film! 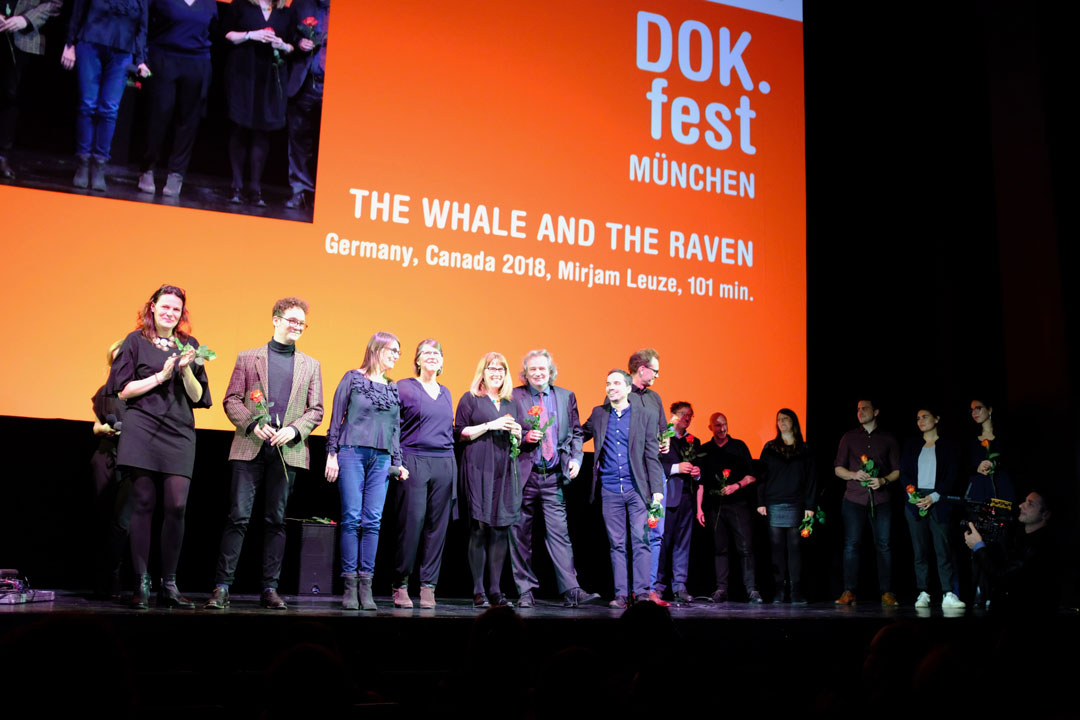 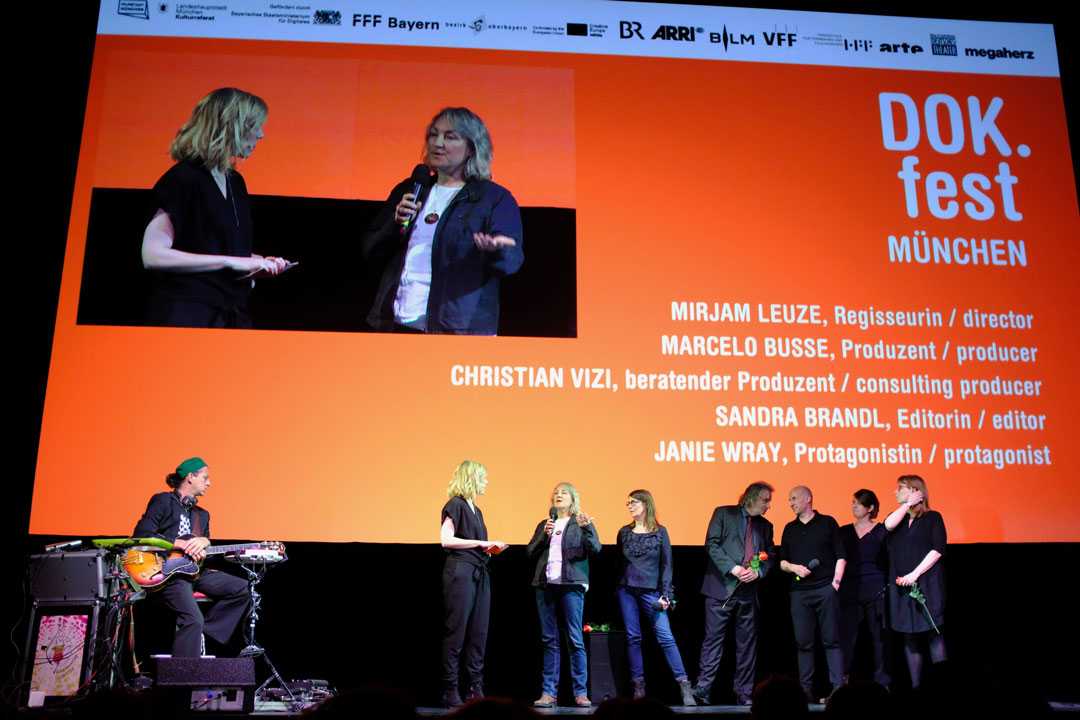 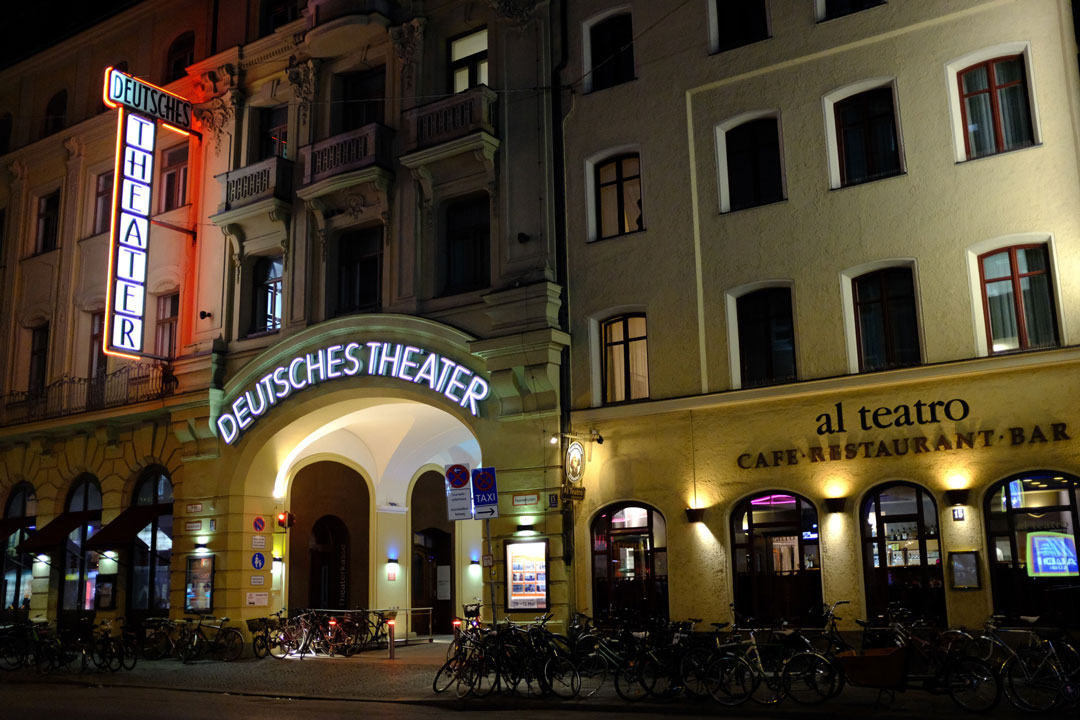 A remote island in the Pacific, populated by wolves, ravens and two whale researchers. A small town with the promise of a second industrial boom. A First Nation village, torn between the wish to protect its territory and the pressure to cope with big investors. How are the people in the Canadian Great Bear Rainforest handling the arrival of the LNG industry? And what voice do whales have in the debate, when just the sound of tanker engines might be enough to drive them away? The Whale and the Raven is a story of humans and non-humans, united by a deep sea, separated by conflicting plans for its future.