The Wavescape Surf & Ocean Festival in Cape Town, South Africa, takes place every summer as a series of ocean-conscious events and media activations that focus on conservation awareness, activism and community upliftment through art, surf culture and science.
To underscore the increasingly urgent mandate to save the planet’s oceans, Wavescape works with partners to host beach clean-ups, a filmmaker’s master class, panel discussions about the ocean and themed conservation evenings. Films are screened at various venues around the Cape Peninsula, including the flagship show under the stars on Clifton 4th Beach next to the Atlantic Ocean.
Another activity that has turned the festival into one of South Africa’s most popular festivals is Slide Night, an evening of short, punchy talks on marine subjects by thought leaders. Held at the prestigious Centre for the Book, it immerses its audience in science, sustainability, aesthetics, adventure and activism.
The festival, which was first held in 2004, has raised more than R5-million over the years for a number of ocean charities from the proceeds of the Artboard Project, which comprises an exhibition and auction of 10 surfboards decorated by some of South Africa’s most eminent artists.
www.wavescapefestival.com

The longstanding partnership between the Save Our Seas Foundation and the Wavescape Festival has evolved into an artistic expression of appreciation for South Africa’s sharks. In 2020 local artist Chris Auret brought a municipal wall on the popular Sea Point promenade to new life with his mural In Our Hands. The artwork is an arresting call to passers-by to show understanding and compassion for the diversity of sharks in South Africa’s seas. The grey sea walls along the same Sea Point promenade played host to an underwater visual feast from the SOSF’s own director of storytelling, Thomas Peschak. Seaside strollers were invited beneath the waves by a display of Peschak’s best underwater images in the Wild Seas exhibition. The SOSF continues to ensure that sharks stay top-of-mind by maintaining a presence at the Wavescape Slide Night, the Galileo drive-in, the St James tidal pool clean-up with the Beach Co-op and the Galileo open-air cinema at Kirstenbosch Botanical Gardens. 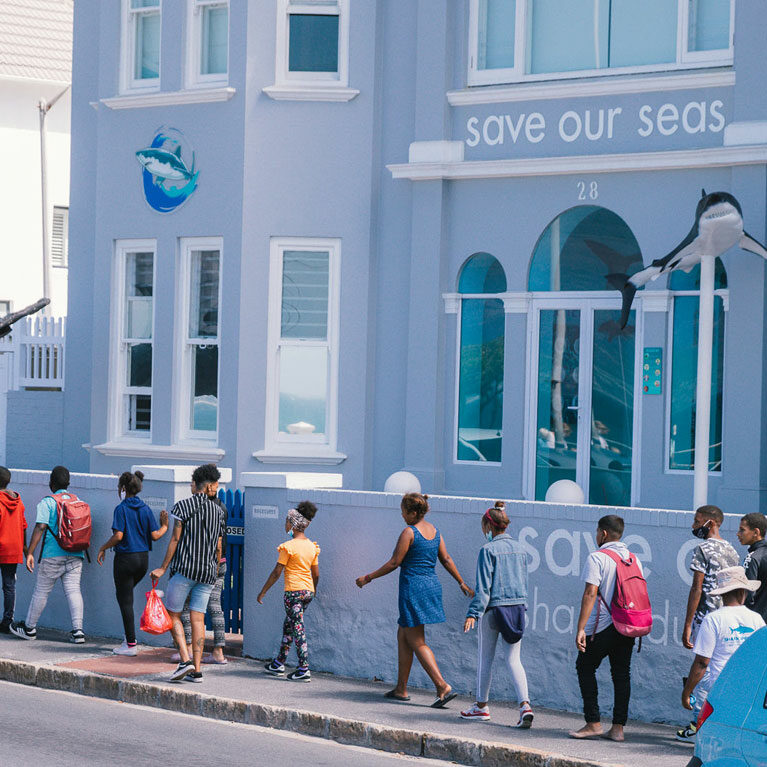 BeachReach 2022
The Save Our Seas Foundation (SOSF) has been a proud sponsor of the Wavescape Festival for over 10 years. Through partnering with Wavescape, we are able to raise awareness around the threats our oceans and sharks face. The foundation has regularly found creative ways to… 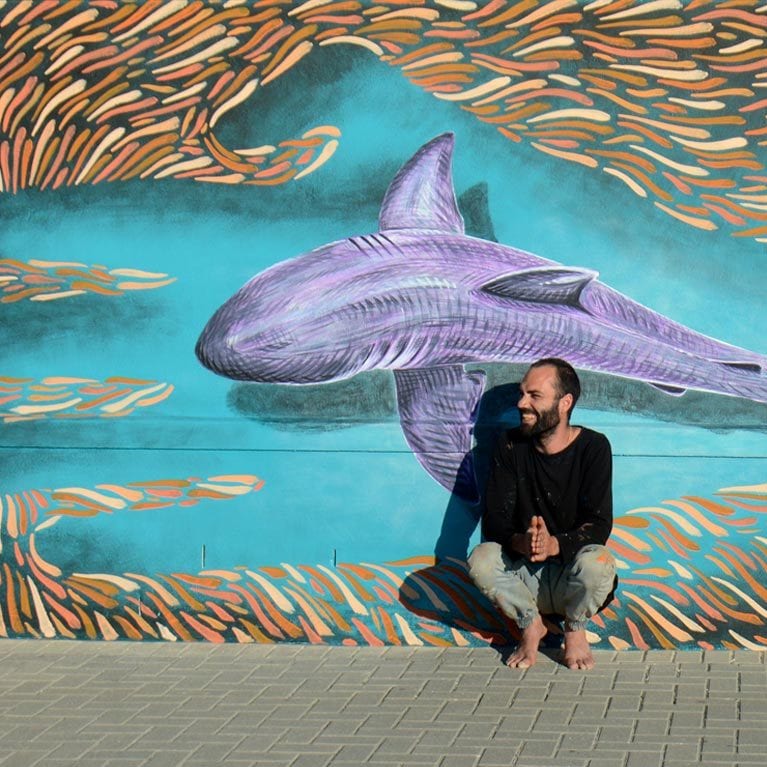 Connecting ocean lovers, art & conservation
We’re excited to announce that we’re back on board with the Wavescape festival! This year, we have some great conservation-themed instalments to add to their ocean-themed line-up, which underlines our strong focus on media advocacy and awareness.   Home to our Shark Education Centre in… 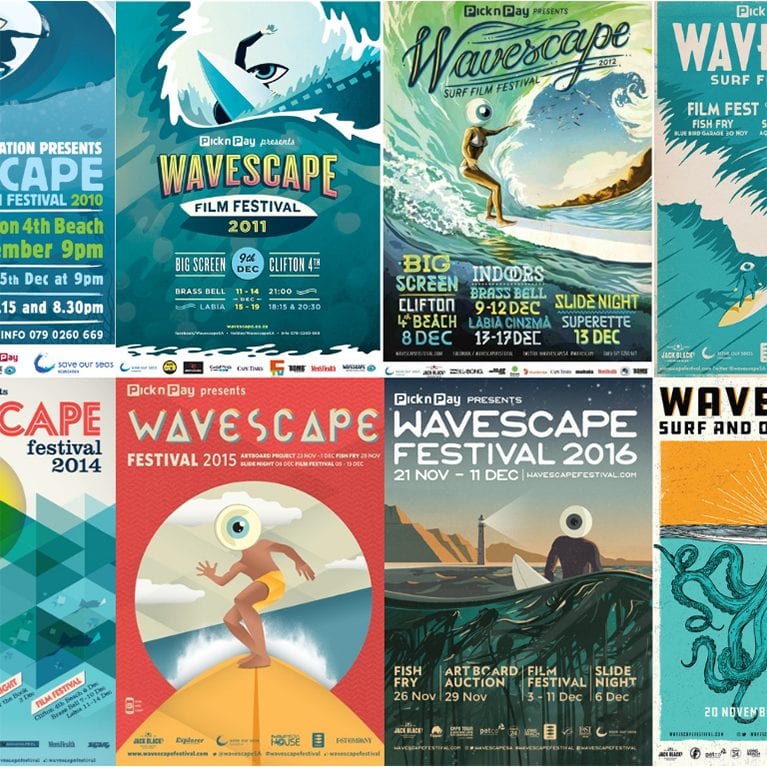 Our history with the Wavescape Festival
As Cape Town begins warming up for their summer season, we’re warming up for another epic collaboration for this year’s Wavescape Surf and Film Festival. Save Our Seas Foundation has been a sponsor of this incredible event for over 10 years, raising awareness around threats…