SOSF collaborator, Nick Jones has spent more than 1000 hours underwater filming various types of marine wildlife from humpback whales to great white sharks. His work has been featured by Lonely Planet, Wanderlust and the BBC. This past year, as part of his Masters in Wildlife Filmmaking at the University of West England, Nick partnered up with SOSF to create a short documentary about sharks, and the other wildlife present on D’Arros Island and St. Joseph Atoll — an unprotected area in the Seychelles with high amounts of biodiversity. The end result of this effort is Seeking Sanctuary, a 10 minute film which captures the importance of these areas to sharks.

The Seychelles is a unique country made up of a constellation of islands 1500 km off the eastern coast of Africa. As demonstrated in Nick’s short film, Seychelles hosts an abundant variety of marine species. Still, aside from the work being conducted by SOSF D’Arros Research Centre (DRC), marine fish and sharks are not a large focus for studies in this country. Nick hopes his new film will highlight the significance of D’Arros and St. Joseph to a wider audience. Hopefully, these richly populated locations will be granted marine protected area status in the future. 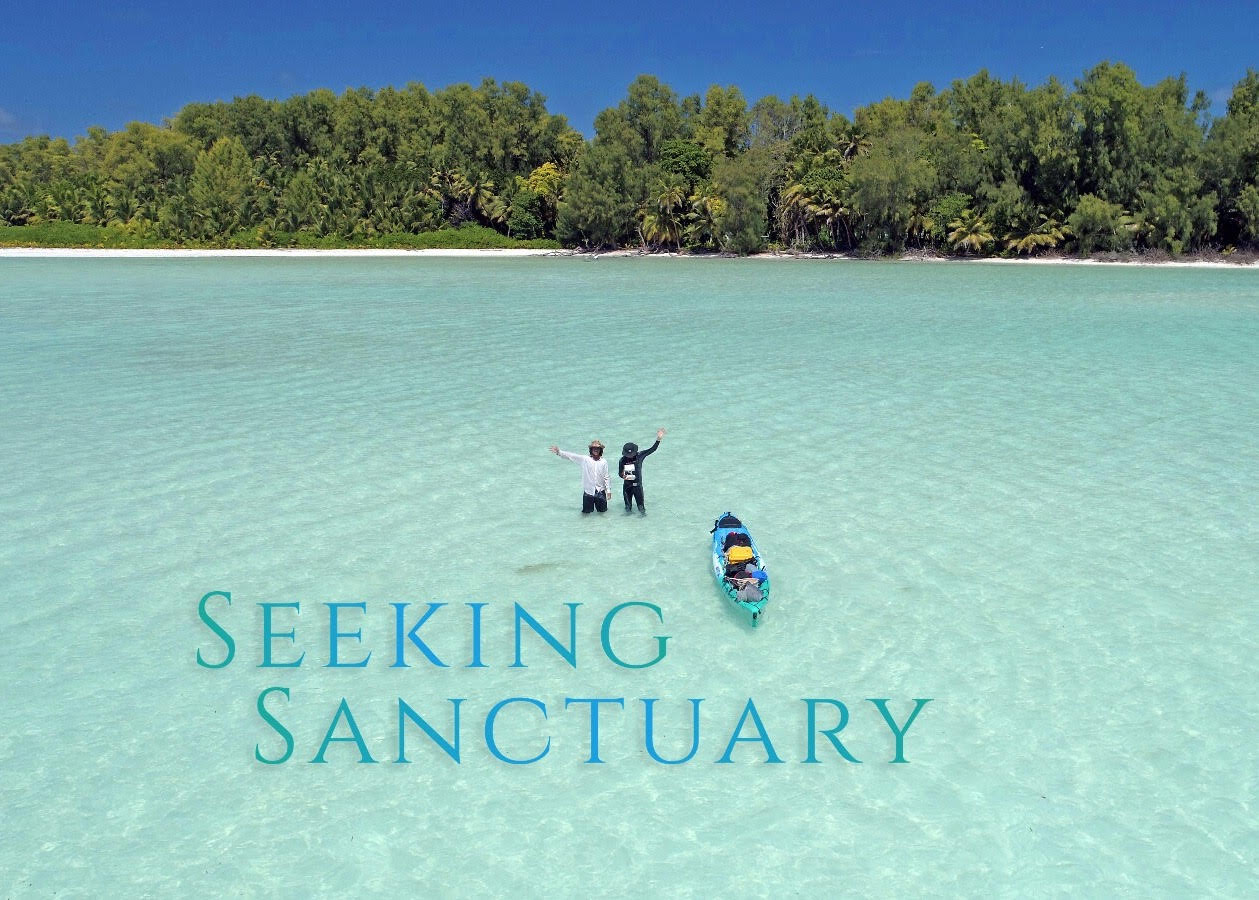 Film synopsis: ‘In a world where human activity poses an ever-increasing threat, St. Joseph’s Atoll is one of the few places left for sharks to take refuge. After three years of tracking and studying the local sharks, SOSF-DRC marine biologist, Ornella Weideli, sheds light on how two different species have come to thrive in this constantly changing habitat.

Join the SOSF-DRC team and discover a rare ecosystem bursting with life. Then, see how every inhabitant is at the mercy of the lagoon. When the tide changes, is this sanctuary really safe?’

Watch the documentary below:

Q & A with the filmmaker:

Why did you decide to focus on sharks for the final project of your Masters?

‘The Wildlife Filmmaking Masters at UWE in Bristol offered the opportunity to make a film on any subject. I’ve become increasingly fascinated in various marine species over the years, but sharks are one of my favourites. They’ve gained a misleadingly bad reputation from the media yet most species of sharks are pretty shy and will do their best to avoid people. This makes them quite difficult to film. All life on earth depends on the health of our oceans and, as explained by Ornella in the film, sharks play a huge role in keeping our oceans healthy.Yet,  global populations are dropping at an alarming rate which is why I decided to make a film focussed on sharks.’ 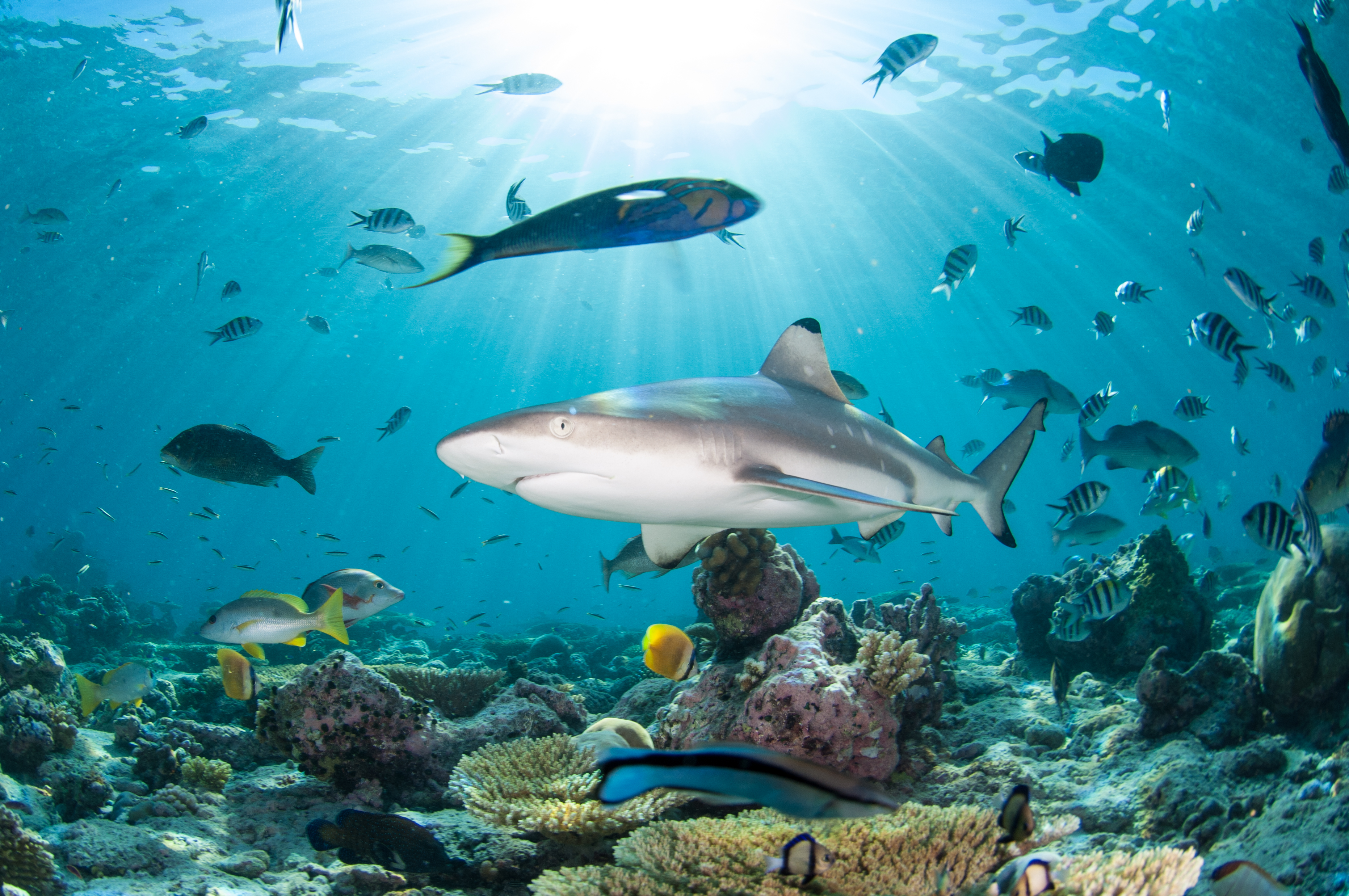 What in your eyes, makes D’Arros and St. Joseph so special for sharks?

‘D’Arros and the St. Joseph Atoll are a haven for several species of rays, turtles, seabirds and many other animals, but there are two main reasons why these areas are so important for sharks. Firstly, the atoll is a nursery for at least two species — the blacktip reef and sicklefin lemon shark (the latter is classified as vulnerable by the IUCN). Secondly, while the juveniles occur on the atoll’s shallow reef flats, where they find ample food sources and refuges from predators, the lagoon and the surrounding waters are inhabited by both sub-adult and adult blacktip reefs and sicklefin lemon sharks. While they spend large parts of their lives there, the Amirantes bank that surrounds the islands is also home to other sharks, including grey reef, nurse and silvertips. D’Arros and St. Joseph are uninhabited by people aside from a modest Research Centre (SOSF DRC). This has allowed sharks to thrive, so it’s important that it stays this way.’

What were the biggest challenges during filming?

‘I knew it wasn’t going to be easy, but it was even tougher than I had expected. Fortunately, I was accompanied by my good friend and local expert, Jean-Francois (Jay). The atoll is completely uninhabited with no electricity, running water or cellular coverage, so I had to be conservative with batteries and really plan my shots. Apart from the heat, salt water and swarms of mosquitos, I think the most challenging part was making a film about sharks in such shallow water. It was mostly too shallow to dive and the juveniles are incredibly shy, I ended up using a combination of remote cameras underwater, long-lens and a UAV (drone) to capture footage from above. It took some trial and error to find the best place to film and some of the best action didn’t happen until the last couple of days which had me a bit worried. Without A/C or a fridge we couldn’t keep any fresh food, but Jay made us some pretty amazing meals only from tinned food, I’m still waiting for him to write the first ever tinned food cook book!’ 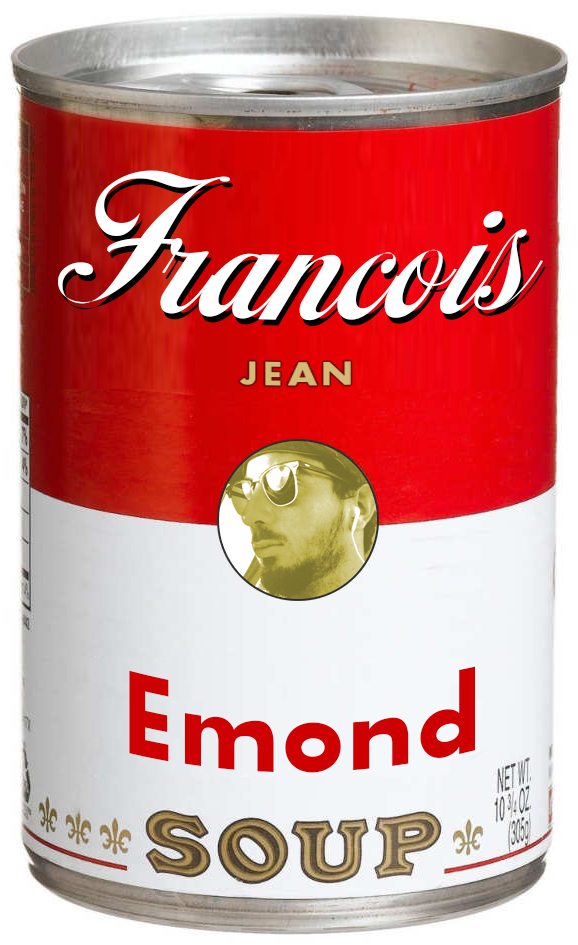 What advice would give to aspiring underwater wildlife filmmakers?

‘Well, I still consider myself to be an aspiring filmmaker above and below water. That never really stops I guess. I would say don’t be afraid to make mistakes, as long as you don’t put yourself, others or wildlife in danger. Be sure to experiment. Don’t worry too much about having the latest equipment. Great shots come from understanding your subject, lots of time in the field and even more patience. Diving and photography are two very technical disciplines so it’s important to be comfortable with both before combining them.’ 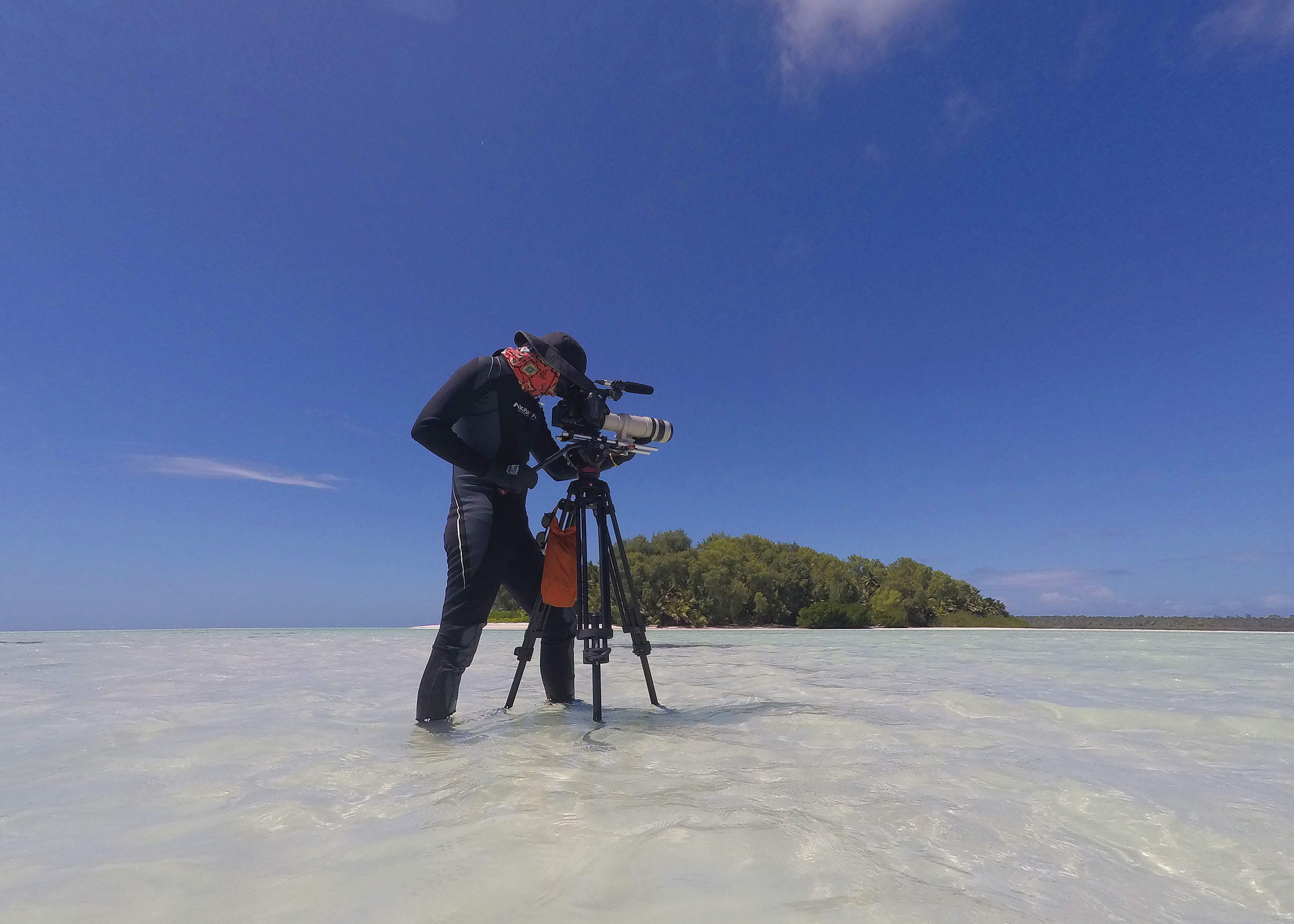 What is the most significant memory you have at D’Arros and St. Joseph?

‘I had so many amazing wildlife encounters there but, the first thing I see in my minds-eye when I think about this place is the colours! Endless variations of blues and greens in the shallows washed over a canvas of bright white sand, contrast with the patterns of the dark sea grass, sediments and deep blue water – then at sunrise/set electric oranges, pinks and purples. I’ll never forget it. I also had some spectacular views of the Milky Way from the atoll. I’d guess it’s around 2000km from the nearest major city so during a new moon it’s probably one of the darkest places on earth.’ 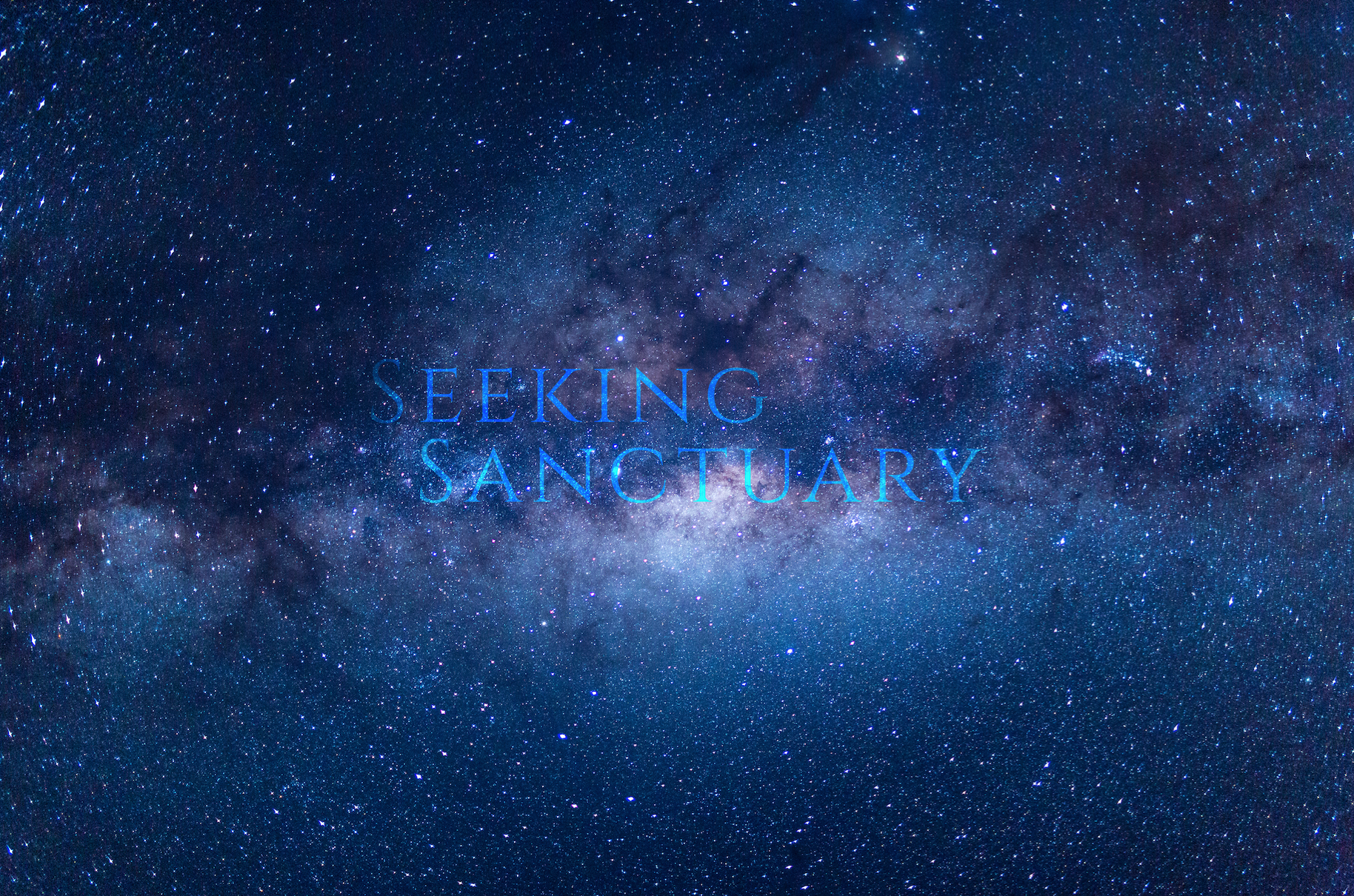 To find out more about D’Arros Island and St. Joseph Atoll visit the SOSF-DRC website.