Professor David Sims is a Marine Biological Association Senior Research Fellow and professor at the University of Southampton. He heads up the Global Shark Movement Project, a collaborative scientific drive that brings together data from a global marine research community. The goal? To use shark tracking and environmental data to improve our understanding of the ecology of sharks and inform policy to protect their populations. This week, David and a team of scientists published their latest findings in the journal Nature. Their results show that the footprint of industrial longline shark fisheries overlaps with critical pelagic shark habitats, leaving little refuge for these species in the open oceans. We chatted to David in the wake of this landmark publication to find out more about what this means for shark fisheries management, conservation and the future of big datasets and satellite tracking technology. 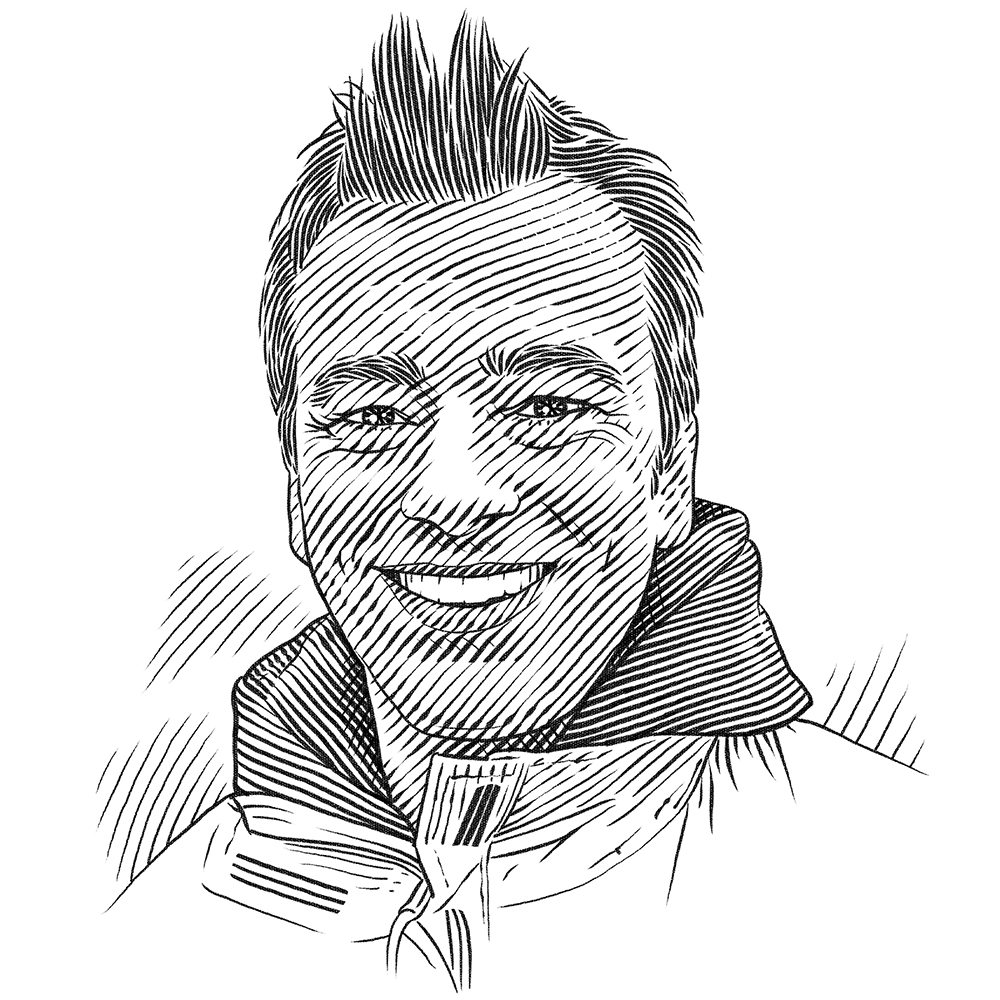 Read the Save Our Seas Foundation update on the paper here. 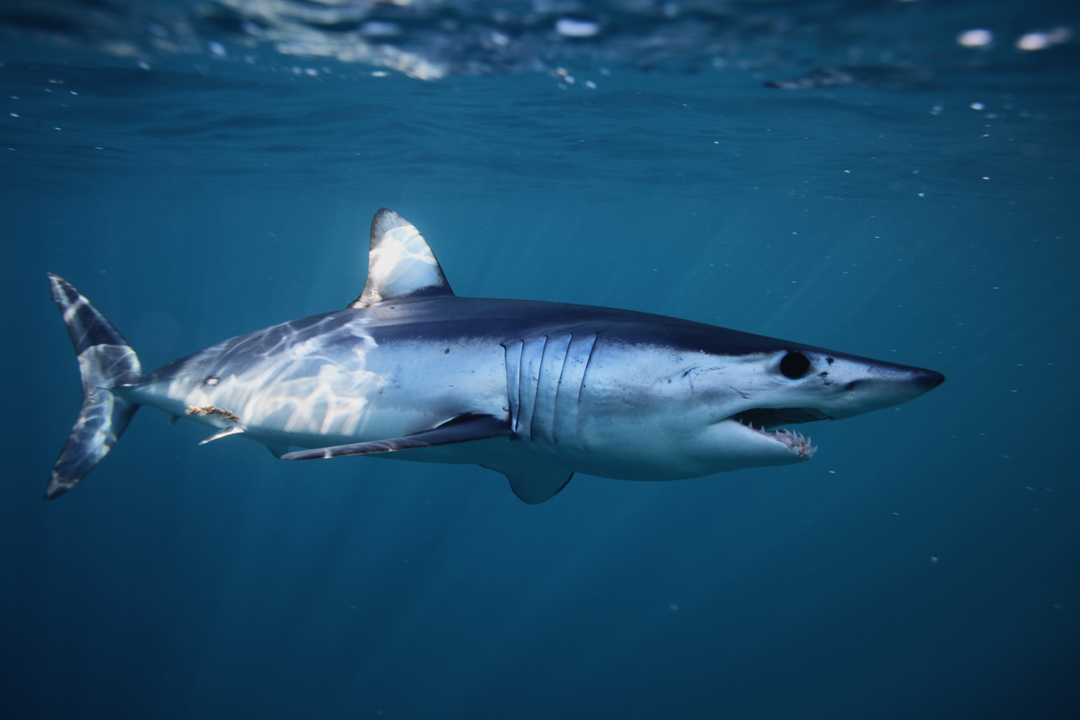