The shark that got lost: Mediterranean great whites

Les has used genetics to unlock the mysterious history of Mediterranean great whites and discovered that they are likely to be the most vulnerable white shark population in the world. 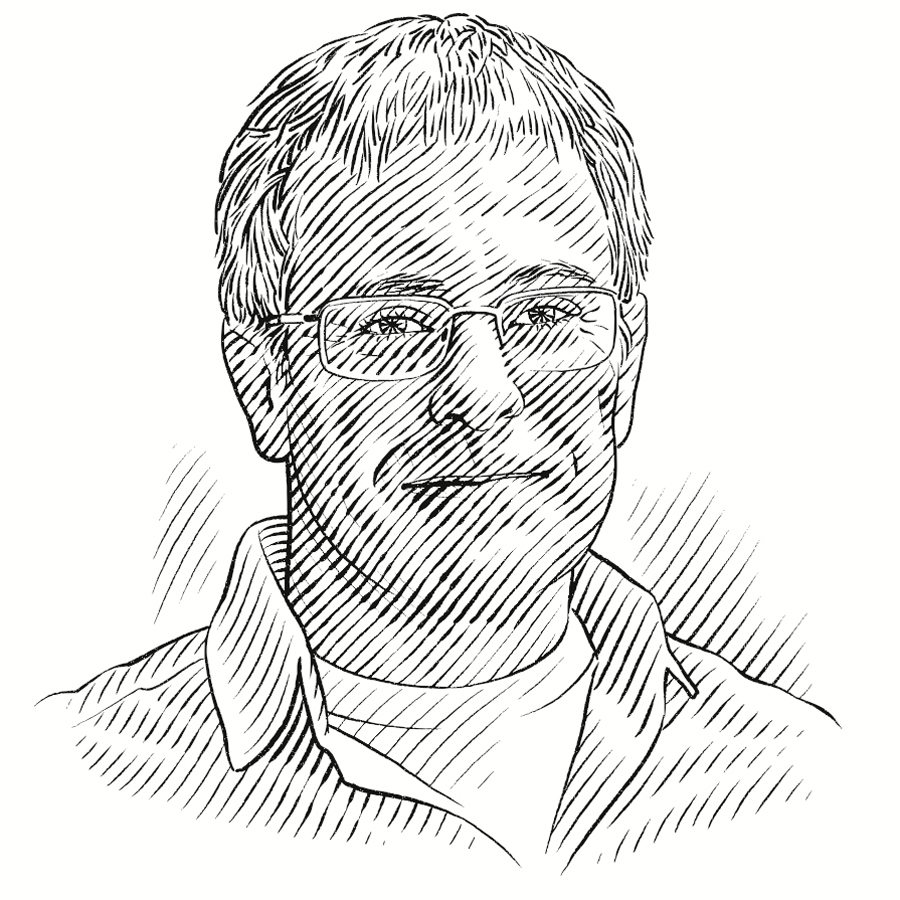 Project leader
About the project leader
I’ve had a lifelong interest in sharks, but as a genetics scientist I covered a broad range of creatures – until an earnest young student known to have a passion for shark conservation listened to me lecturing about the population genetics of snails. Why, he challenged, was there no similar work on sharks? I replied that population genetic analyses of sharks would be easy; getting the required samples would be almost impossible. The student – his name was Michael Scholl – said I could leave that problem to him. If I could look after the genetics, he’d take care of...
View full profile
PROJECT LOCATION : Mediterranean Sea
Related Blogs
Project details

Mediterranean great white sharks a cause for concern: an endangered, anomalous population

To understand how white sharks use the Mediterranean and determine how isolated these populations are. This project will aim to assess what, if any, mating or migratory connections they have with the Atlantic and their level of environmental pollutants, which could compromise reproduction.

Our preliminary evidence indicates that the Mediterranean stock may have little or no contemporary immigration from the Atlantic, suggesting it could be extraordinarily vulnerable. Further, because apex predators disproportionately influence ecosystem stability and health, the Mediterranean can only suffer further with continued decline of white sharks.

To address the ongoing debate on white shark migration into and out of the Mediterranean we obtained preliminary genetic data from four contemporary Mediterranean samples. Three were young sharks, which could not have travelled far from their birth place, confirming active nurseries in the Mediterranean. The mitochondrial DNA (mtDNA) control region sequences established the ancestors of these sharks came not, as might be expected, from the adjacent Atlantic populations but from Pacific Australia/New Zealand populations. This presented a conundrum. Are Mediterranean white sharks a consequence of a rare historical dispersal event, the small number of founders reducing the genetic basis from which the contemporary Mediterranean population(s) are derived, or is there contemporary gene flow and movement of individuals between the Pacific via the Atlantic into the Mediterranean? Considering the estimated time of divergence between extant Mediterranean and Pacific samples identified the most likely of several potential routes and mechanisms which could be invoked to explain how white sharks may have reached the Mediterranean from the Pacific. The time, 450,000 years, suggested very few white sharks may have made a navigational error by following extensive eddies of an exceptionally strong Agulhus current, which at this time (an interglacial) penetrated the cooler Benguela current farther north and west than at present. Sharks with a propensity to swim east and north would have become entrapped in the Mediterranean, where natal philopatry of young would ensure population continuity. Potentially isolated Mediterranean white sharks propagated from a small founding nucleus would have much greater vulnerability to recognised environmental issues, such as over-fishing, by-catch and pollution. This makes it essential to determine how isolated and genetically diverse the population was and has become, and the extent of its migratory and breeding links with Atlantic populations.