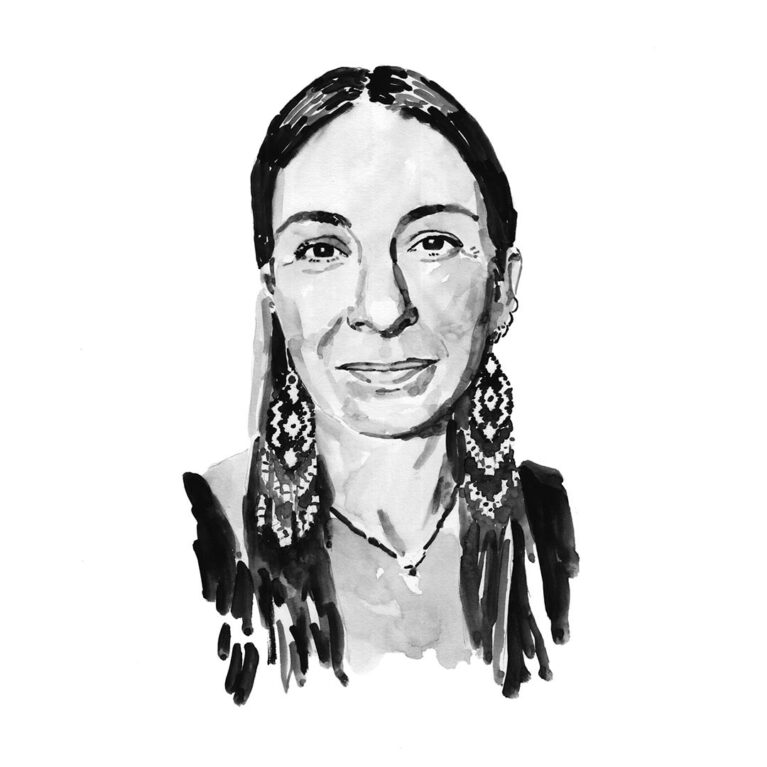 From an early age I have been attracted to nature and the ocean and when I was little my dream was to be a veterinarian so that I could save animals. My parents felt a special connection with farmers and indigenous communities in Colombia and would show me how these people produce their own food and how they use local resources to trade goods. We spent holidays on the Caribbean coast of Colombia and I always felt that the ocean was my favourite place. These experiences shaped my way of perceiving the world. By the time I was 14 I...

Phylogeography and conservation genetics of the bonnethead sharks: tracing the origin of a species complex

To resolve the taxonomy and phylogeography of Sphyrna tiburo vespertina in the eastern Pacific by clarifying whether it constitutes a third cryptic species for the bonnethead shark species complex and to use the results as a baseline for fisheries management and conservation in Latin American countries.

Bonnethead sharks, a widespread component of local fisheries in Latin America, the USA and the Caribbean, are not actively managed for sustainability. In 2019 the IUCN reclassified S. tiburo as Endangered on its Red List of Threatened Species. No data have been recorded for this species in the eastern Pacific and it is not known whether the subspecies S. tiburo vespertina constitutes a third cryptic species for the bonnethead complex. It is essential to clarify the taxonomy and phylogeography of the cryptic populations of S. tiburo to ensure that their stocks are fished sustainably.

Identifying genetically distinct populations is a vital prerequisite to clarifying and understanding evolutionary processes such as cryptic speciation. This term refers to species complexes that have been classified as single species but may comprise two or more species that are morphologically similar but genetically different. When this distinction is not clear across the distribution range of these species’ complexes, there is a masking effect that could be hiding the actual status of the populations.
The bonnethead shark Sphyrna tiburo is a small coastal shark that occurs in the western Atlantic from North Carolina to southern Brazil and in the eastern Pacific from California to Ecuador. It is an important component of the fisheries within its range. An assessment conducted by the IUCN in 2019 found declines of 50–80% in its populations, resulting in the species’ listing as Endangered. Only in the USA and The Bahamas are the populations managed; in Brazil, Mexico and California they are reported to be regionally extinct or collapsed. Previous genetic studies based on mitochondrial markers showed evidence that bonnethead sharks are a species complex with at least two cryptic lineages – S. tiburo tiburo and S. aff. tiburo – in the western Atlantic and the Caribbean. Currently no studies have been conducted, and no data recorded, on the subspecies S. tiburo vespertina in the eastern Pacific, so its taxonomy and population structure are unresolved.
This study aims to clarify the phylogeography and population structure of the bonnethead shark complex in Panama, a key country that provides access to both the Pacific and the Caribbean coasts. I will address whether or not the subspecies S. tiburo vespertina from the eastern Pacific constitutes a third cryptic species in this complex. The information obtained will be used to create a baseline for the conservation initiatives for small hammerhead sharks in Latin America and the Caribbean.