The elephant in the room: are two populations actually one?

Francisco is using molecular genetic markers to assess if the American elephantfish that is found in both the Atlantic and Pacific Oceans is one population – or two. Basic information about this species is lacking, and its proper future management relies on filling these knowledge gaps. American elephantfish populations are declining, despite increases in landings in Argentina. By answering the question – Are American Elephantfish in the Atlantic and Pacific the same species, and the same population? – Francisco hopes to clarify some of the population structure and genetic connectivity. In this way, this project will help inform better conservation management. 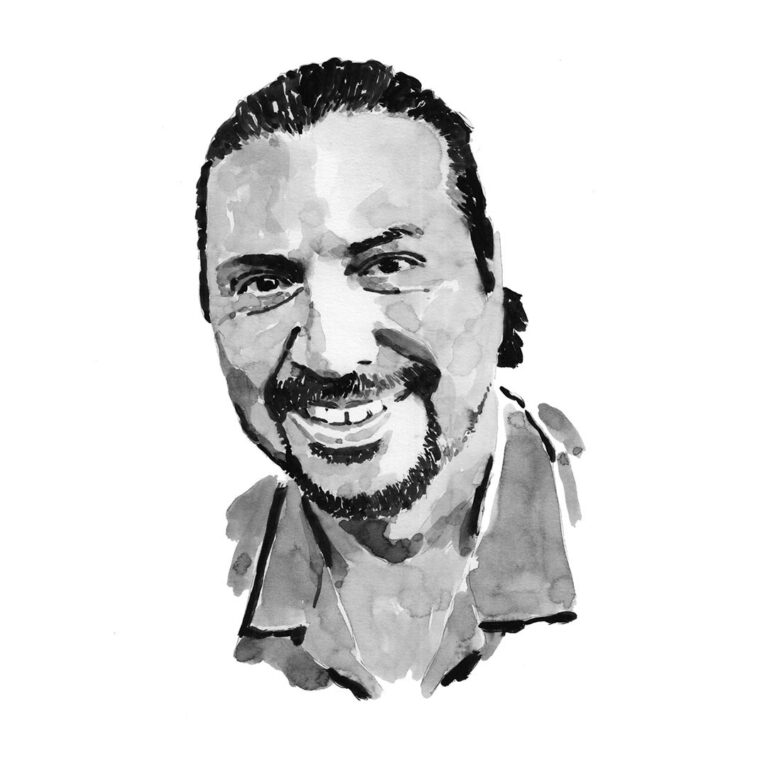 Although born in central Chile, I grew up in Punta Arenas, near the Strait of Magellan. It was here, next to these cold waters, that my interest in marine life, especially in sharks and rays, started. At a very young age I decided to become a marine biologist and I set out on this path as a student at the Universidad de Valparaíso, in Chile. There were no shark specialists at the university, but my fish biology professor introduced me to one of the few shark specialists in my country, and over the years I became a shark specialist too!...

Chimaeras in South America: How many species are out there?

To determine whether the American elephant fish found along the Atlantic and Pacific coasts of South America comprise a single population.

The American elephant fish is a coastal South American species that has been experiencing high fishing pressure, especially in Argentina and Chile, since the 1950s. Alarmingly, its populations are declining and it was recently assessed as Vulnerable by the IUCN Red List of Threatened Species.

Globally, chimaeras have received limited attention and the American elephant fish Callorhinchus callorynchus is no exception. It has been reported in the south-eastern Pacific from Ecuador to the Strait of Magellan in Chile and in the south-western Atlantic from Brazil to Argentina. This is a coastal species, mostly found on sandy bottoms in relatively shallow waters, and it is caught by coastal artisanal fishers using gill nets. The species has experienced high fishing pressure as both targeted catch and bycatch throughout its distribution, but particularly in Chile and Argentina, since at least the 1950s. In the south-western Atlantic, nearly all landings (97%) of the species are reported from Argentina, and these have been increasing since 1992 to an average of 2,000 tons a year. In the South Pacific, landings from Chile have fluctuated considerably during the past two decades, but have remained at low levels in recent years. Despite the commercial importance of the American elephant fish, its ecology has not been studied throughout its distribution. Moreover, the absence of stock assessments, estimates of abundance and species-specific management means the future conservation of the species remains uncertain. It is known that successful conservation policies are strongly dependent on a sound understanding of population structure and genetic connectivity. For this species, however, we still lack the most fundamental information: are American elephant fish in the Atlantic and Pacific oceans the same species and possibly the same population?

To determine, using molecular genetic markers, whether the American elephant fish found along the Atlantic and Pacific coasts of South America are of the same species and if so whether they comprise a single population.