Alexis is keen to close the knowledge gap and assess the best method to identify shark products
sold as fillets in Mexico. Focusing on Mexico’s most-fished species, Alexis hopes to test a method that is based on DNA and proteins called loop-mediated isothermal amplification (LAMP). And why has he chosen LAMP? Understood to be quick and efficient, it is also inexpensive. Economical identification of which shark species are being traded as fillets would help to better inform fisheries management and therefore assist in the making of decisions about the use of sharks as a marine resource in Mexico. 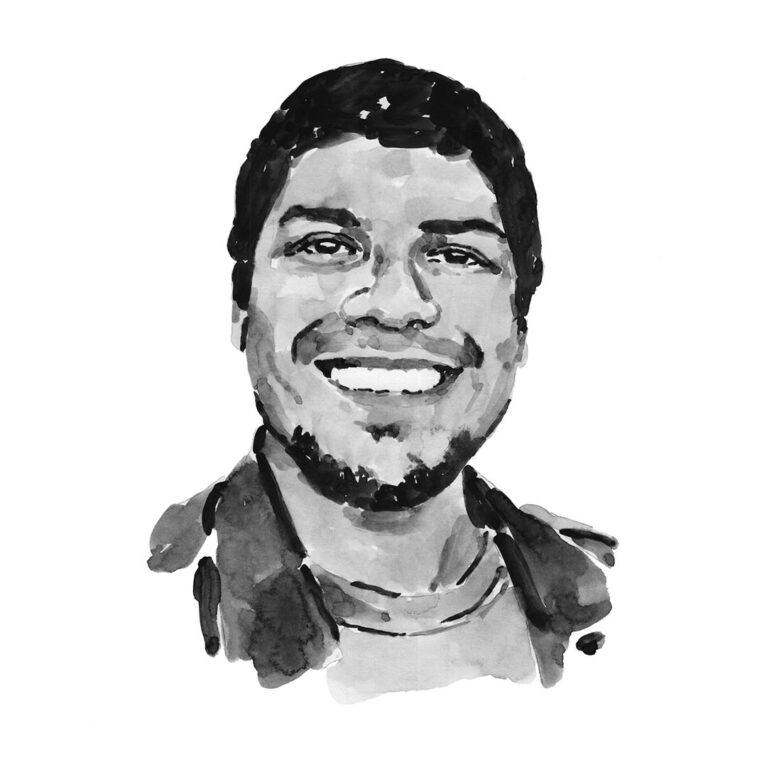 My curiosity about sharks began when, as I child, I saw them on television and was amazed by these incredible creatures. I would get particularly excited every time the documentaries showed a shark hunting its prey. So when I grew up, I decided that I wanted to be a marine biologist studying sharks. The first time I visited a fish landing site I was fascinated even though the sharks were dead, because this was my first encounter with one and I recognised everything that I had learnt about them. As time passed I realised that more dead sharks were studied...

To use the LAMP technique to identify rapidly, efficiently and at low cost shark products being sold in Mexican fish markets.

One of the main challenges faced by fisheries management is the lack of information about the shark species caught. If we don’t know which species – and how many of each species – are being caught, we can’t make decisions about their use as marine resources. Acquiring this knowledge is an urgent priority because shark populations are decreasing drastically and we need to protect them. By focusing on the sharks most frequently caught in Mexico, this project will help to collect this information.

Shark fishing is a global activity of considerable economic importance. Every year roughly 100 million sharks are caught worldwide, amounting to about 700,000 tons of shark products valued at approximately US$1-billion. An increase in shark fishing has led to the overexploitation of this natural resource of the sea, to the point that many shark populations are showing severe declines. Not only do these exploited species barely feature in fisheries management plans due to the lack of information about them, but most of them have been classified as Vulnerable.
In Mexico a management plan for responsible shark fishing can be found in the Official Mexican Standard NOM-029-PESC-2006 and the National Action Plan for Management and Conservation of Sharks and Rays in Mexico (PANMCT). In NOM-029-PESC-2006, however, a lack of records for shark species means that there is little data on shark fisheries, while PANMCT defines cazón as ‘all species with a total length of 1.5 metres (five feet) or less, including juveniles of bigger species’. This could lead to larger species being caught unsustainably.
In addition, in Mexican fish markets, shark meat is being sold as fillets that are labelled simply as cazón or tiburón, which means that consumers don’t know which species the fillets come from. It is clear that there is a need to identify the source of these fillets accurately and efficiently. The most common methods of determining the species that marine products come from are based on DNA and proteins. One such method is loop-mediated isothermal amplification (LAMP), which is both quick and efficient.

·      To standardise and analytically validate the LAMP technique for identifying in situ fillets of shark products in Mexican fish markets.