Peninsula Valdes, an area of Northern Patagonia, is a conservation treasure because of its concentration of breeding sites for marine birds and mammals. Using BRUVs, Alejo will be the first to investigate the sharks of the region. 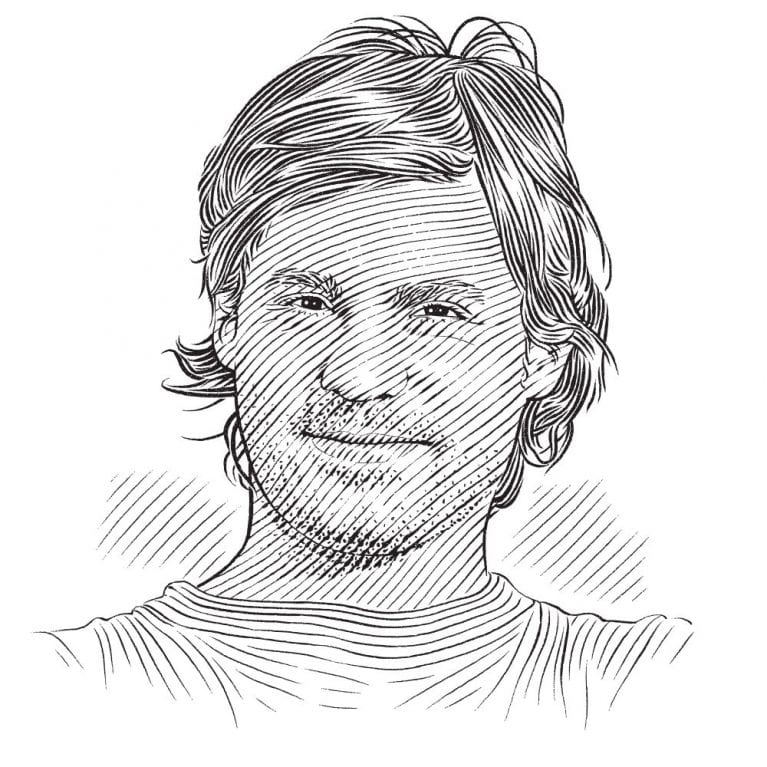 One of my earliest memories is of catching a rainbow trout in a river in Patagonia with the help of my mom. Since then, even though most of the time I was far from fishes and the wild, some part of me was always thinking about them, mostly wondering what they do in winter and what they eat. Incredibly, the situation hasn’t changed much! It was this fascination from my earliest years that prompted me to become a keen fisherman and then to specialise in diving, underwater photography and any activity that brought me closer to fishes and their environment....

Sharks from Peninsula Valdes: a research and conservation initiative

The main goal of this project is to produce critical knowledge for the management and conservation of shark populations from Northern Patagonia and promote conservation actions within local fishermen organisations, tourism and fishing operators, government agencies and decisions makers.

The conservation challenge of this project is to produce key knowledge while promoting awareness among stakeholders and management agencies, aiming to include sharks in the conservation and management agenda of Peninsula Valdes, Argentina.
Nowadays, despite the most common shark species being classified as critically endangered (the school shark G. galeus, regionally for the SWA) and data deficient (the sevengill shark N. cepedianus) by the IUCN, the lack of local information and awareness made these species invisible to decision makers and the good fishing practices (e.g. catch and release) are highly uncommon among fishermen.

Peninsula Valdes, also defined as the “North Patagonian Gulfs Ecoregion”, was designated as an UNESCO Natural World Heritage Site in 1999. It has been assigned the highest conservation priority among other ecoregions in southern South-America for its spectacular concentration of breeding sites for marine birds and mammals. Despite the vast knowledge produced on marine birds and mammals, surprisingly there is a lack of knowledge on sharks. Hence, this group is absent in the conservation and management agenda. The school shark (G. galeus) and the sevengill shark (N. cepedianus) are probably the most common large-sized species of sharks on the region. The first, designated as a critically endangered species by the IUCN for the South West Atlantic, has a strong seasonal pattern in the golfo Nuevo, with higher abundance from mid-summer to autumn and minimum during spring. However, a fraction of males appear to spend most of the year inside the Nuevo gulf. The second, designated as a data deficient by the IUCN, in spite of the scarce captures achieved showed a similar seasonal pattern to G. galeus. However, the sevengill sharks was reported as an abundant and dominant species on Caleta Valdez by old fishermen during all seasons of the year. Recently, a pilot study conducted by our team on June of 2015 confirms this report. Several individuals were registered by Baited Remote Underwater Video Stations (BRUVS) and 16 females (TL range: 180 to 240 cm) were tagged on few hours of fishing. At higher scale, for Buenos Aires Province, the existing information was based on biological sampling from industrial and artisanal fisheries.