Genetics research is changing the face of conservation, but how do we use it? David is organising a workshop where experts shared their knowledge of how to harness cutting-edge genetics tools to save sharks and rays. 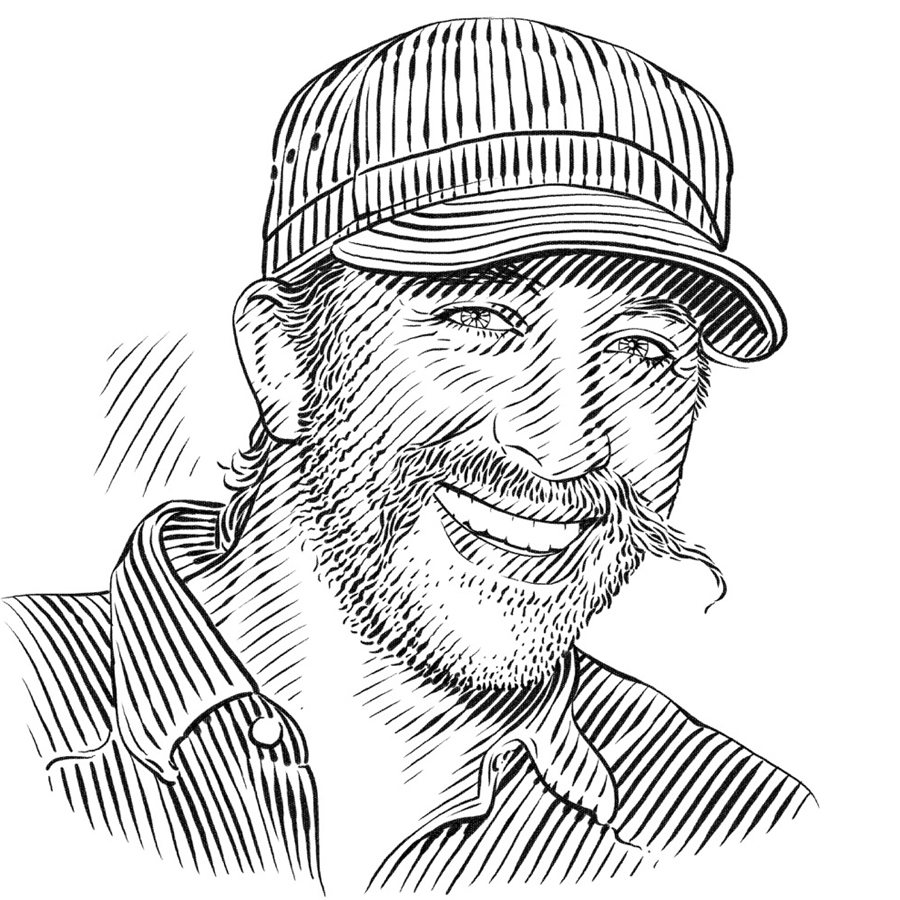 Born in South Africa, I was fortunate enough to experience wild open spaces and amazing wildlife from an early age. When I moved to Southern California, I soon realised that the local open space and wildlife were all found in the Pacific Ocean. I became obsessed with the water, spending all my free time surfing and free diving, all the while learning about our amazing sea life.

I first started working with elasmobranchs as an undergraduate studying in Australia, where I was able to see firsthand the effects of human impacts on shark populations. Learning about how grey nurse sharks migrate...

Population genetics in elasmobranchs: a workshop to further the field

To advance the field of population genetics for elasmobranch species.

As population genetics methodologies are gaining popularity and becoming more affordable, more students and scientists are trying to use molecular techniques in elasmobranch research. This workshop will provide a unique opportunity for early career scientists to learn from experienced population geneticists working with elasmobranch species. In doing so, the use of molecular techniques in the study of this taxon will be advanced in a meaningful way. Student researchers will learn what molecular genetic methodologies are available, what scientific questions can be answered with these methodologies, and how their results can be applied to the conservation of sharks and rays. Additionally, attendees will learn how to translate genetic research into discussion points for non-geneticist scientists, fisheries managers and the general public to ensure that their results can be applied to real-world conservation efforts.

The first study to employ molecular genetics on elasmobranchs was published in 1986. In the 27 years since then, there have been tremendous advancements in both molecular techniques and analyses.
The advent of polymerase chain reaction (PCR) allowed for the development of genetic markers that directly measure genetic diversity. If used correctly, these markers have the ability to answer questions about reproductive behaviour, effective population size, population connectivity, species identification and evolutionary relationships. Traditional observational studies can be difficult with sharks and rays that spend little time at the ocean surface, and population genetics can provide inferences into their mating behaviour.
Depending on their life history characteristics and ecology, different elasmobranch species vary greatly in their vagility and movement patterns. Studies of gene flow can determine population boundaries and hint at dispersal capabilities.
Species identification is also important for management. In some cases, cryptic species cannot be told apart morphologically, but are reproductively isolated. These distinctions can have major repercussions on species listings and management plans. The ability to identify species can also be important in forensic analysis in the shark fin trade. Genetic techniques can indicate the geographic origin of products in trade and help elucidate patterns of exploitation.
Genetic tools can be used to rebuild phylogenetic relationships, which are important for identifying units for fisheries management. Relative to other large vertebrate taxa, few phylo-geographic studies have been done on elasmobranchs, and little is known about connectivity among most of the world’s shark populations. For reliable data to be produced on elasmobranchs, studies need to be conducted as effectively as possible and in ways policy-makers can rely that upon. A workshop training early career scientists on the proper use of population genetics is one way to ensure that these tools are used correctly and to their full potential.

The key aim of this project is to advance the field of population genetics for elasmobranchs. This will be achieved by running a workshop that covers: