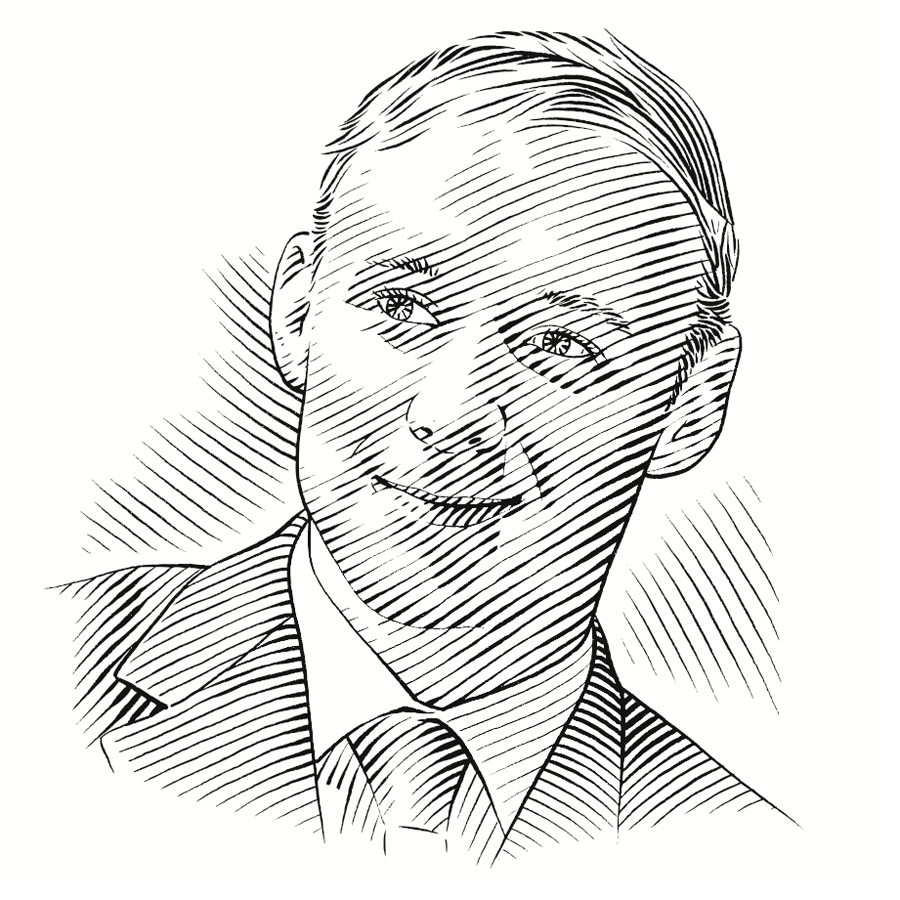 As an American political scientist specialising in public attitudes and policy responses to shark bites, I am pleased and honoured to have been a Save Our Seas Foundation advisor in 2013. You could say that I began my research at the age of eight, watching the movie Jaws. I was in awe of sharks and began reading all the available books about them, which included the classic oceanography writings of Ron and Valerie Taylor.

For me, shark bite policy responses have a vital role to play in the conservation of sharks because these predators can only be protected successfully if we...

The key objective of this project is to examine how the social and political framing of shark attacks impacts the development of shark conservation policies in South Africa, the United States and Australia.

Shark conservation efforts are put in a position where they are competing with fears and disproportionate risk perceptions that limit the social and political power of conservation, and limit options and effectiveness.

The origin of this project begins and ends with my love of sharks and shark conservation. Since grade three, I have had the cardboard cut-out of a shark above my bed; I am nearly 35 now. However, the decision to do this unique research came from several data points. First, the fact that increasing losses to shark populations due to over-fishing and finning required more policy action and public support. Second, I realised that the connection between negative public attitudes about sharks and shark bite incidents was hindering shark conservation and needed to be addressed. And third, my Master’s degree research (Honours thesis) found that framing was a key element in the direction of shark management policy adoption. As a result, I decided to take a role in addressing these issues through social science research by beginning a ‘first-of-its-kind’ doctoral dissertation.

As I began outlining this research, I contacted leading shark researchers, scientists and conservationists to gain input. I communicated over email with Michael Scholl, Leonard Compagno, Greg Skomal and Mike Sutton. Each gave valuable insight and encouraged me to address the social aspects of shark conservation. I began my research in March 2010, and I have been empowered by initial findings, which note a growing problem with the trend toward using additional drum-lines and bottom-set lines on beaches. These new policies could be disastrous for sharks. Without established best practices for shark management these are the kinds of policy solutions that could harm shark conservation.

The general aim of my project for the coming year is to perform field work and data collection in South Africa, the United States and Australia that will provide the foundation for my case study analysis, journal submissions and comparative research.
This includes: