Nuno and his team are deploying satellite tags in large female mako sharks to track where they move, and what they do. The tags have a lifespan of over two years, and are deployed in sharks in the South Atlantic during an 8-week commercial longlining fishery operation. The project is focused on the waters off St Helena, a remote volcanic tropical island where large female mako sharks have recently been observed. Nuno is interested in the where these sharks move, what environmental factors influence this and what the consequences are for conservation. His aim is to understand the patterns, causes and consequences of movement using new systems to gather unique insights into free-ranging marine fish behaviour. 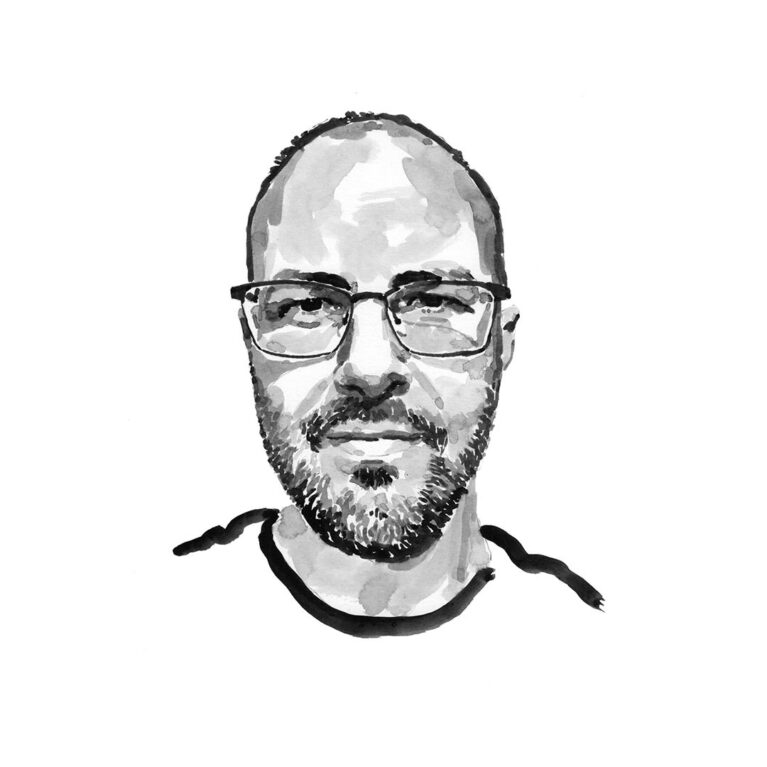 I graduated in biology from the University of Porto in 2001 and obtained an MSc degree in applied ecology from the same university in 2004 and a PhD degree in biological science from the University of Aberdeen in 2010. Currently I work as an independent assistant researcher at CIBIO/InBIO, focusing on the ecology of predatory fish (mainly sharks), their movements and spatial distribution and their environmental constraints, as well as the consequences of these for conservation. The aim is to understand patterns, mechanisms, causes and consequences of animal movements, with a main approach being to develop and apply novel...

The project’s key objectives are to identify critical habitats of large female mako sharks at risk from fishing vessels and to understand how tracked sharks will respond to ocean warming and deoxygenation.

Population assessments for shortfin mako sharks have shown that the North Atlantic stock is overfished and that overfishing is continuing. Moreover, because most satellite-tracked mako sharks to date have been juveniles, little is known about the movements of mature females. This is an unparalleled opportunity to identify critical habitats for this key life-history stage that are at risk from fisheries, with a view to this knowledge informing the declaration of future marine protected areas.

The increasing demand for shark fins in the past decades has led to overexploitation which, combined with poor management, has caused an estimated 80% decline in some species in less than 15 years. Stock assessments for mako sharks, in particular, have shown that not only was the North Atlantic stock already overfished, but that overfishing was continuing, and even though makos were recently listed in CITES Appendix II, no restricting quotas have yet been proposed. Satellite-tracking data have also shown that mako hotspots are frequently targeted by fisheries, leading to an increased fishing risk in critical aggregation areas. However, the vast majority of tagged makos were smaller than mature individuals, which means that there is a knowledge gap with regard to the movements of key life-history stages, such as mature females, and that areas of overlap between adults and fishing vessels have not been identified. Anecdotal observations by our contacts in the South Atlantic recorded mature females (longer than three metres, or 10 feet) and small juveniles around St Helena, suggesting this area may be important for this species’ life history. Hence, obtaining data on the movements, behaviour and space-use patterns of mako sharks at different stages of their maturity is key for identifying critical habitats (such as for foraging or pupping) that are at risk from fisheries. Moreover, given the lack of tracking data for the South Atlantic, little is known about how climate change and fisheries exploitation will interact to impact the future sustainability of the mako shark population in the region, which is expected to continue declining for the next decades. Importantly, fishing effort has increased more steeply in the South Atlantic than has been observed in the North Atlantic, probably driven by generalised stock declines, the tightening of catch quotas and increased supervision in the latter.

There are four main objectives for this three-year project: