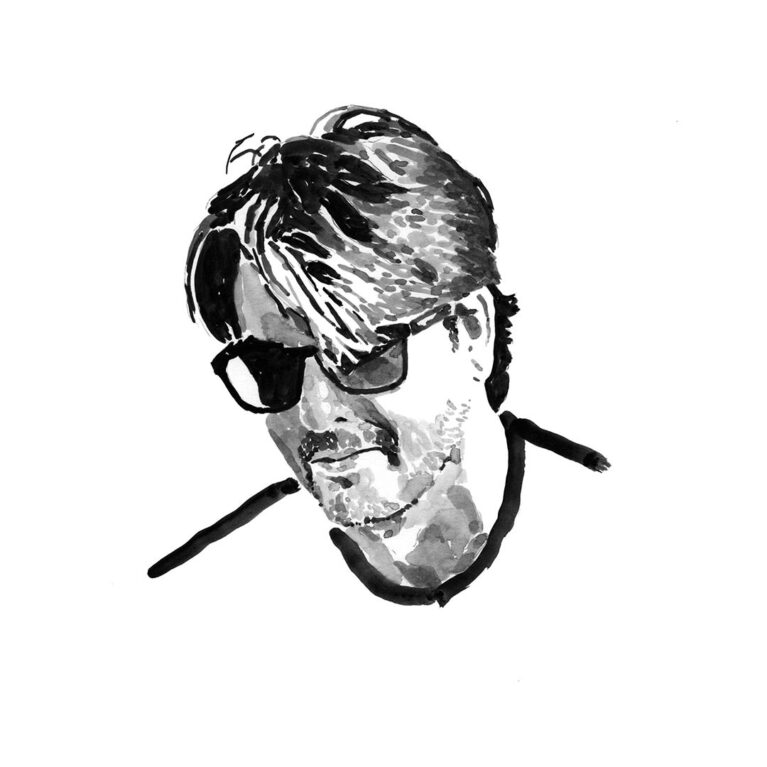 As a molecular ecologist at Florida International University, I am the leader of the Global FinPrint Project, the world’s largest reef shark and ray survey, which has recently drawn attention to the dire state of many sharks that live in tropical coastal areas and highlighted a portfolio of potentially effective conservation measures. Although I study live sharks and rays all over the world, I also track dead sharks and rays through my studies of the dried shark-fin trade in South-East Asia. These surveys have been informative in decision-making about which species to seek international trade regulations...

International trade restrictions have no real conservation outcome without enforcement. The primary objective of this project is to set up genetic testing at the border in Hong Kong to detect and deter illegal trade in the fins of some of the world’s most threatened rays: the wedgefish and giant guitarfish.

The legal international market for rhino ray fins is ‘closed’ on paper because no export permits are being issued. Their legal economic value is therefore reduced, which may promote live release and discourage targeted fishing. Local markets may still exist, but this enables nations to legislate them without external market forces. These changes hinge on quelling illegal international trade and we will boost efforts to do so by implementing critical tools at the border of the dominant fin importer.

There are 16 species of rhino ray and they are all threatened with extinction. In 2019 they were listed on Appendix II of the Convention on International Trade of Endangered Species (CITES), which means that exporters in nations like Indonesia, Malaysia and Australia that fish rhino rays must have a government-issued export permit certifying that the fins were taken legally and sustainably. Fin importers in nations like Hong Kong, China can only import rhino ray fins with this permit; any fins without it are illegal and can be seized and the importer prosecuted. The crux of successful CITES listing is compliance and unfortunately because of human nature and economics that means enforcement. Throughout the supply chain from boat to border, there is a need to be able to detect rhino ray fins among shark fins that are legally exported. The proposed project aims to give border control officers at one of the key borders in the supply chain – Hong Kong – the ability to rapidly (94 fins within 3.5 hours), inexpensively ($1 per fin) and confidently detect rhino fins as they enter the territory and then prosecute smugglers who are bringing them in without CITES permits.

The general aim of this project is to enhance the ability of border control personnel in Hong Kong to detect and successfully prosecute cases of illegal trade in rhino ray fins. Our objectives are to first develop a rapid DNA test that works with technology the Hong Kong authorities are already using to test fins for CITES-listed sharks. This test will be able to tell the user rapidly, inexpensively and within a port setting during routine inspection whether fins are from rhino rays or not. The second objective is to work with the authorities to implement this test so that they are fully capable of using it independently moving forward.