Jeff is on a mission to create high-quality and accurate educational materials in at least six languages that will create awareness around all five species of sawfish. As one of the most threatened groups of sharks and rays in the world, sawfishes need conservation attention – and Jeff believes the success of this action will rely on public buy-in and support. Translating impactful information into English, Spanish, French, Portuguese, Indonesian, Arabic and Bengali, he hopes to create an online platform that is accessible to government, conservation, research, and educational institutes as well as the general public, in sawfish hotspots around the world. 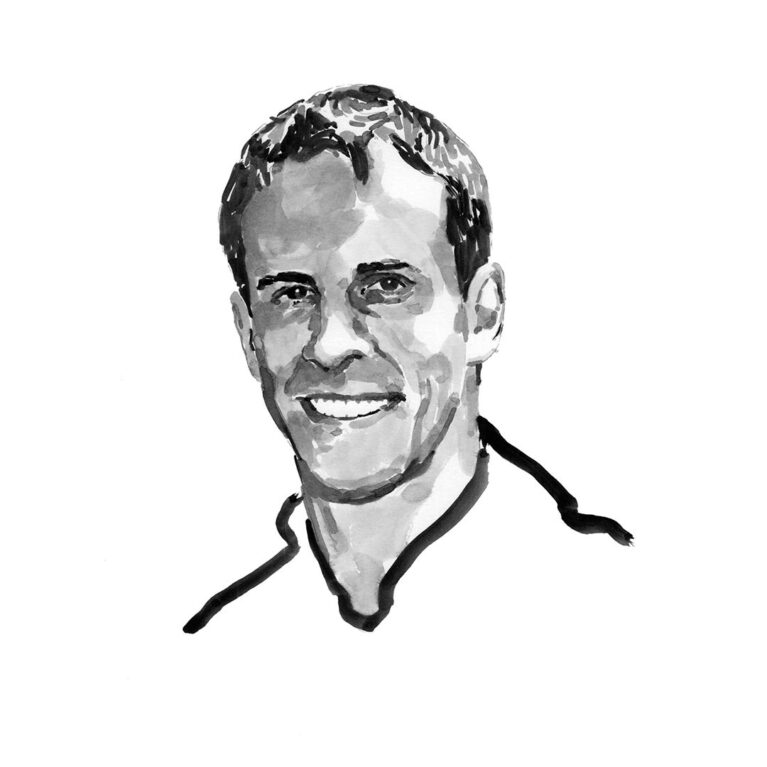 My passion in life grew from a clam. Growing up in Seattle, I spent a lot of time at the ocean, where my family and I explored tidal pools, combed beaches and hunted for clams, crabs and shrimp. I also spent time fishing and swimming in nearby lakes, where I encountered a whole new world of aquatic life. When I was in the 5th grade, I was snorkelling in a lake when I stumbled upon what I thought were the same clams that I had found in the ocean. I was astonished to find these saltwater clams in a freshwater... 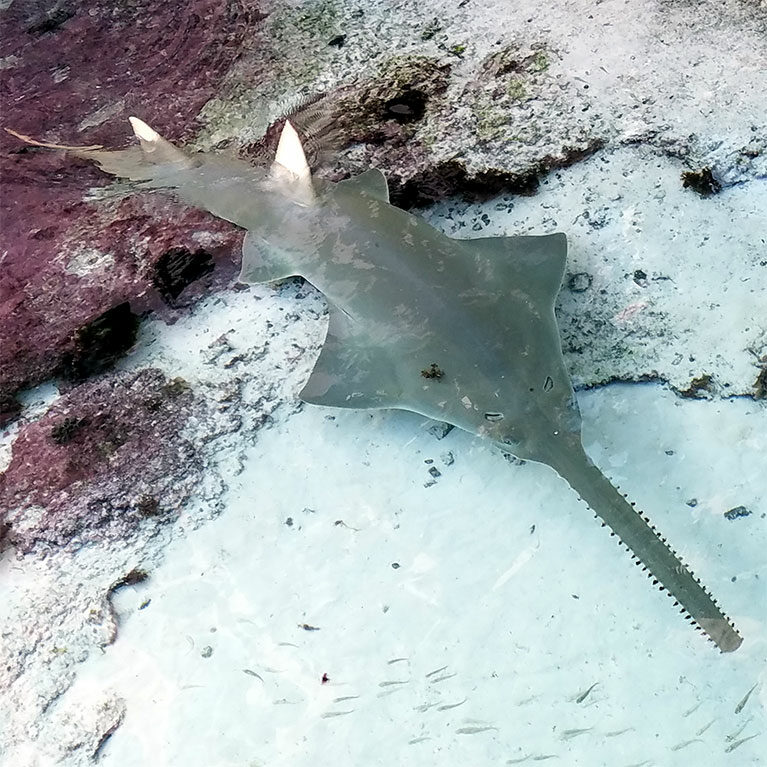 The primary aim of this project is to develop and increase the availability of accurate and effective multilingual outreach materials for government, conservation, research and educational institutions, as well as the public, so that they can educate themselves and their communities.

Sawfish are among the largest, most endangered and least known sharks or rays in the world. Public knowledge about sawfish is lacking, in part due to a paucity of sawfish educational resources and poor accessibility to the few resources that do exist. A few groups have begun to publish materials to increase awareness about sawfish. However, a larger, multilingual and collaborative approach is needed, as public involvement around the world is essential to help conserve the remaining sawfish populations.

Sawfish (family Pristidae) are some of the most threatened fish in the world, having undergone global declines in range and abundance in the past century. These declines are notably attributed to fishing pressure, habitat modification and trade in sawfish parts. Consequently, all five species of sawfish are listed as Endangered or Critically Endangered on the IUCN Red List of Threatened Species. Sawfish research, which was in its infancy only two decades ago, has increased markedly in recent years and is now occurring in the species’ hotspots around the world. This increase in the understanding of sawfish has led to better informed conservation and management actions and policies and the production of the Global Sawfish Conservation Strategy. However, public knowledge, support and involvement with these conservation efforts are critical for their success. The combination of research, management and public education efforts has been shown to be useful in protecting sawfish in global strongholds. For instance, the smalltooth sawfish population(s) in the USA decreased by about 95% over the past century, but through years of work to advance sawfish research and management, as well as with improved public education and stewardship, sawfish numbers appear to be stabilising and possibly even increasing in this species’ core range in Florida. Having advanced our understanding of sawfish and the threats they face, and with a global guideline to follow to improve sawfish conservation, it is now essential that this information is provided to the public through various educational programmes, including outreach events, so that people can be better informed about the consequences of their actions and help advance sawfish conservation efforts.

The aim of this project is to increase awareness of sawfish and sawfish conservation around the world, which will lead to increased public participation in sawfish education and conservation, such as the increased release and reporting of sawfish, protection of sawfish habitat and educating friends and family. Our objectives are: