Of sharks, salmon and sea-farms

Joaquín’s love of time at sea and enthusiasm for working with fishers comes in handy for his project. He collaborates with local fishers to collect shark stomach and muscle samples in southern Chile’s marine waters. By processing these samples, he hopes to understand what impact salmon aquaculture is having on where the sharks are moving, and what they’re eating, in Patagonia’s fjords. 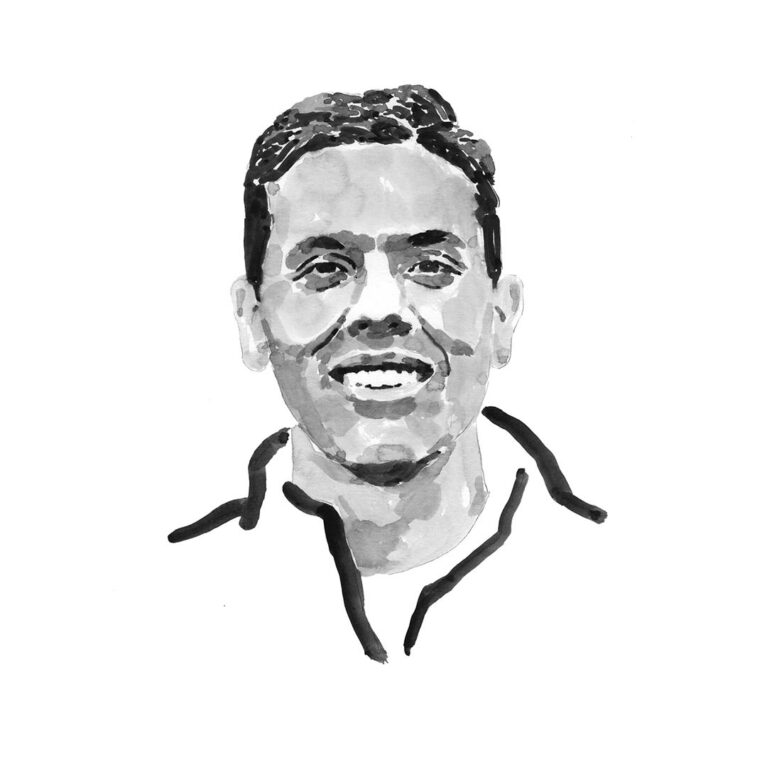 The place where I can recharge my batteries and reset my mind has always been the ocean. I grew up in Puerto Montt in southern Chile, spending the summers at the beach and on rocky shores where the marine biodiversity is spectacular. Currently, as a marine biology student, I usually spend my weekends diving, fishing and connecting with the ocean’s energy. My bond with marine animals started with my family’s passion for preparing seafood meals. I began to ask myself where these animals we were cooking came from and soon I was looking in the wild for all the species...

Chile’s Patagonian fjords are one of the few remaining ecosystems that are largely undisturbed and as such they are a global conservation priority. They are characterised by unique benthic fauna that comprises endemic cold-water corals and anemones and many associated species. Salmon aquaculture ranks among the most important economic activities in southern Chile and the number of salmon farms is expected to double in the coming decade. This aquaculture expansion may cause significant environmental impacts, such as a severe alteration of benthic communities in the vicinity of farms. Consequently, impacts on local benthic Chondrichthyes species such as narrowmouth catshark (categorised as Data Deficient by the IUCN Red List of Threatened Species) and American elephantfish (Vulnerable), which feed principally on benthic prey, may also be expected. In contrast, spiny dogfish (Vulnerable) only occasionally feed on benthic prey, so they should be less affected by changes to the benthic community. However, the spiny dogfish’s diet may also be directly affected by aquaculture activity as it has been shown to consume pellets near the net pens. This project aims to assess comprehensively the effects of the presence of salmon farms on the diet of Chondrichthyes species in the Patagonian fjord ecosystem by a combination of stomach content and stable isotope analyses. Stomach content analyses allow diet to be assessed on a temporal scale of days and provide proportional data. Analyses of stable isotopes of carbon, nitrogen and sulphur allow assessment on a temporal scale of months and provide continuous numeric data reflecting ecological and biological processes that result in an organism’s isotopic signature.