Lost and alone, Hvaldimir the beluga whale appeared in Norway in 2019 seeking interaction with people. He was clearly once captive, and leading cetacean expert Lindsay Rubincam and her team will monitor Hvaldimir’s movements, condition and behaviour to ensure his welfare and lend support to determine the best course of action for his rehabilitation. 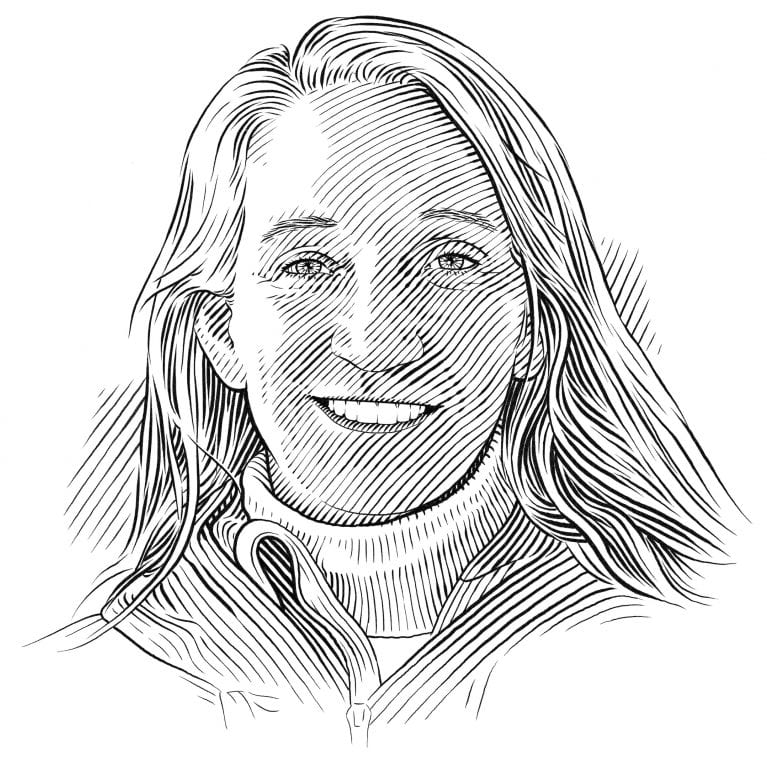 Inspired as a child by television programs highlighting the work of Jacques Cousteau, I made it a goal to one day find a career that put me in close contact with marine mammals, specifically dolphins. Through my studies in psychology and animal behavior, I realized that I was intrigued by the scientific basis of conditioning behavior and the ability to shape relationships through positive influences. Combining these two interests, led me to a 30-year career working closely with marine mammals in zoological settings. It was through these daily encounters with whales and dolphins that I strengthened my knowledge and gained greater understanding of their physiology and... 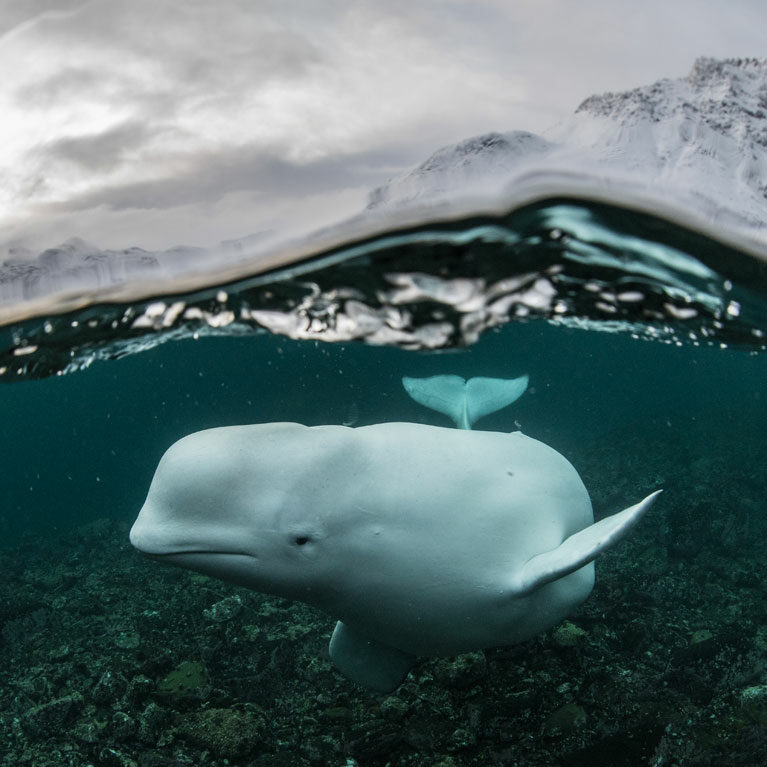 Lost beluga: an interview with Lindsay Rubincam
In spring 2019 a male beluga whale wearing a harness inscribed with Cyrillic script appeared in Norway’s fjords and was soon dubbed the ‘spy whale’. Lindsay Rubincam has been monitoring him to help inform the future of this ‘national treasure’.
Project details

The primary objective of this project is to ensure the long-term welfare of Hvaldimir, a previously captive beluga that has been found far from home seeking out human contact along the coast of Norway. Alongside monitoring his health and behaviour, the project will also study his vocalisations to help evaluate the feasibility of his reintroduction to a natural pod.

Given his apparent prior dependence on people, this project is important to help secure the long-term welfare of Hvaldimir. He also has great potential to act as an ambassador to help develop empathy and communicate conservation issues affecting marine mammals. It’s an exceptional situation that can create a momentum to raise awareness, and provide a unique opportunity to study the reintroduction of captive beluga in their natural habitat.

Hvaldimir is a solitary, trained beluga who arrived in the northern fjords of Norway in late-April 2019. Upon initial inspection by the Norwegian Fisheries department and fisherman Joar Hesten he was observed wearing a military harness, from which he was cut free and left alone to find his way. However, after following a private sailing vessel to the Port of Hammerfest, he was deemed malnourished and continued to seek out human contact and potential nutritional support. It was at this point, with permission of the Norwegian fisheries under the responsibility of the Mayor of Hammerfest, that Lindsay Rubincam assisted a small NGO (Norwegian Orca Survey), with his feeding and care during the 3-months that he resided in the harbour. In late July, Hvaldimir left this location and initiated his current journey around the fjords of Norway. During this time he has learned to become self-sufficient in his feeding techniques and has continued to seek out human contact along the way. He has periodically maintained residence in different areas, including close proximity to several salmon farms and ports. Lindsay has continued to monitor his progress, both through direct visits and remotely through documented observations and communications with those encountering him. As a member of a highly social species, he has managed to sustain himself physically but the question is raised as to whether his individual welfare needs are being fulfilled due to his current geographic position and social isolation. Given his mobility along the Norwegian coast, there is no current consistent monitoring program in place. In collaboration with the local government and other NGOs, Lindsay Rubincam will lead the project as a specialist in the management and care of cetaceans and someone with an established baseline of experience with Hvaldimir since May 2019.