Hammerheads of the Bay of Bengal

Nazia is set on establishing a solid scientific basis for the adequate conservation of Bangladesh’s hammerhead sharks. To do so, her project is adopting a sustainable fisheries approach to achieve several aims: identify threats to hammerheads from fishing and international trade, assess the extinction risk of the species in the region, and understand the overall biological, management and socio-ecological risk in order to draw up a conservation plan. Nazia will be investigating trade routes, fishing grounds and essential shark habitats, and assessing fishers perceptions and understanding fishing pressure in the Bay of Bengal. 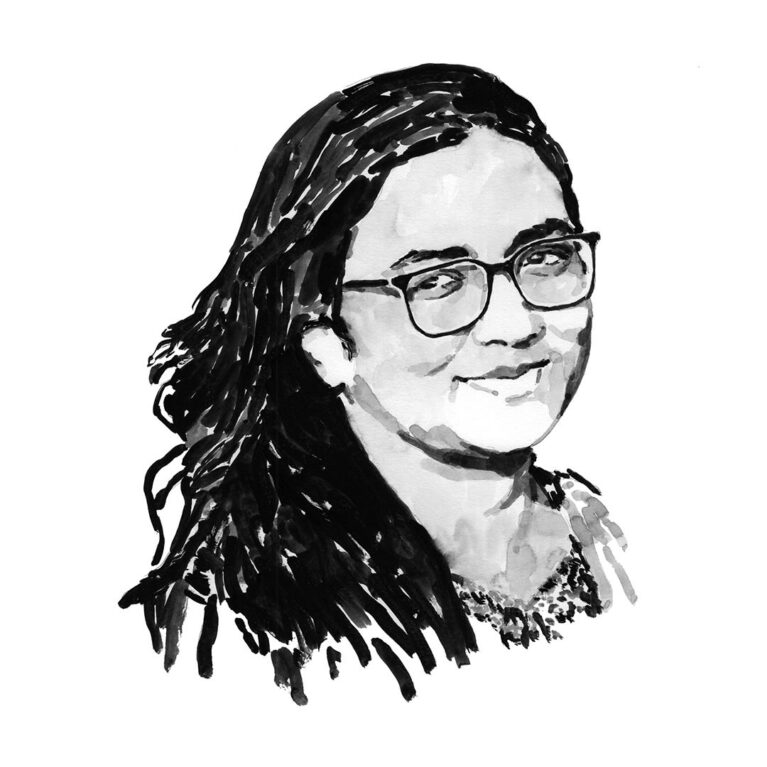 From an early age I dreamed of doing something that would have a positive impact, but I never thought I would work in marine conservation. Born and brought up in the heart of Dhaka, the capital city of Bangladesh, I seldom had an opportunity to get close to nature, but when I did get a chance to head out of the city, I invariably found myself going to the ocean rather than the mountains. My life as an undergraduate started with zoology and soon I was immersed in this world. I started exploring different fields, sometimes running after butterflies, sometimes...

Evaluating fishing pressure on hammerhead sharks of Bay of Bengal, Bangladesh for conservation and management

To initiate the conservation of hammerhead sharks as flagship species by taking a sustainable fisheries approach. This involves using catch rates to evaluate threats arising from fishing and international trade and to identify trade routes and the number of hammerheads traded. The overall risk to the species, including possible extinction, will be assessed in biological, management and socio-ecological terms.

The study will identify the fishing pressure on hammerhead sharks in Bangladeshi territorial waters by analysing the numbers caught along different parts of the coast and the local communities’ dependence on the catch, as well as other socio-economic data. The results of this work will contribute to evidence-based action to conserve hammerhead sharks. At the same time, our collaboration with local fishing communities will ensure that management policies will be geared to improving their livelihoods as well as protecting the sharks.

Globally, hammerhead sharks are exposed to a range of threats, but increased demand in particular has led to the drastic decline in their numbers, by as much as 73–90%. Hammerhead fins are some of the most expensive in Hong Kong, the world’s largest market for shark fins. Five of the nine hammerhead species – winghead shark Eusphyra blochii, scalloped hammerhead Sphyrna lewini, smalleye hammerhead S. tudes, great hammerhead S. mokarran and smooth hammerhead S. zygaena – have been recorded in Bangladeshi waters. All are threatened with extinction and are protected by national law and international treaties. However, an acute lack of species-specific research on the elasmobranch fishery means that the assessment of fishing pressure on these species within territorial waters is limited. This calls for prioritised species-specific research.
A recent study found that scalloped hammerheads, including juveniles, were very frequently brought to landing sites. This species is greatly sought after by fishers and traders because of the high value of its fins and possibly also because populations of winghead sharks and great and smooth hammerheads in the region have declined substantially. These declines are arousing considerable conservation concern, as now fishing pressure is falling entirely on the scalloped hammerhead, an endangered species that is showing a global decline in its populations. In Bangladesh, international trade in hammerhead meat and fins continues. Our study is an attempt to provide species-specific baseline information about hammerhead sharks upon which conservation action for these species in Bangladesh can be based.

To initiate the conservation of hammerhead sharks as flagship species, based on a sustainable fisheries approach. In order to achieve this, our objectives are: