Coping with climate: is it in the genes?

Our changing global climate is bound to impact the ocean’s top predators, but how exactly do we know what the outcome will be for sharks? Eloise is keen to zoom in to understanding the genetic diversity of four understudied shark species to answer this question. She is studying the genes associated with the shark immune system, and assessing how they are linked to sharks’ survival in different environments. The information from this project should help manage important ocean ecosystems in the future, with an understanding of how sharks adapt to their changing environment. 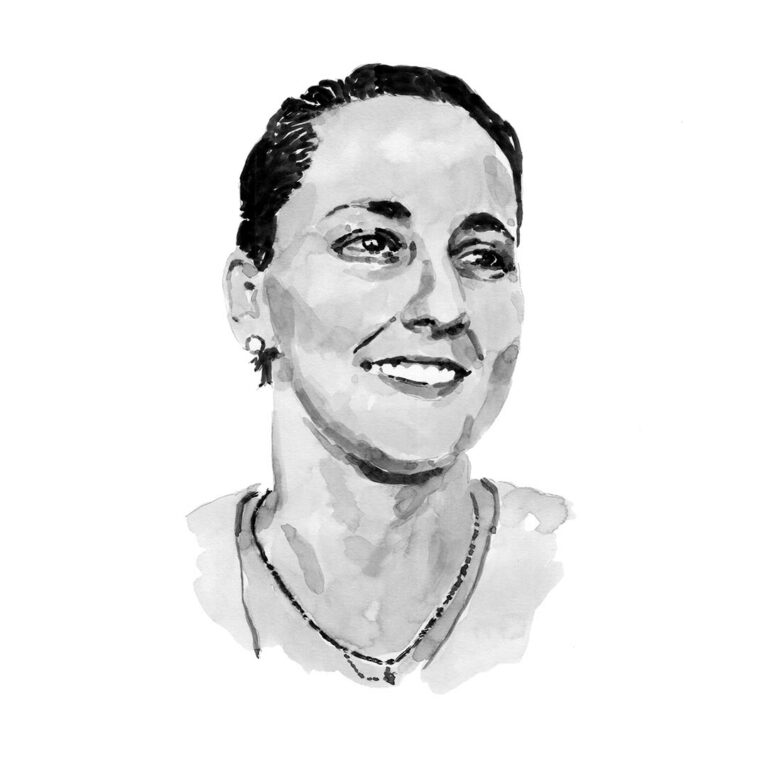 I grew up in Honduras, Central America, about two hours from the Pacific Ocean and eight hours from the closest beach on the Caribbean coast, so my exposure to anything marine-related was very limited. It wasn’t until I relocated to Florida with my family and visited the Miami Sea Aquarium at the age of 12 that I decided I wanted to work with marine animals when I grew up. Even then, my plan to become a marine biologist didn’t become concrete until I entered college. As an undergraduate I majored in biology, focusing on all the courses relating to marine...

To determine how sharks adapt to their environment and to measure the effects of climate change on the distribution of locally adapted shark populations.

Elasmobranchs are keystone predators in most marine food webs, so declines in populations can have catastrophic effects on the health of marine ecosystems. Successful management at an ecosystem level requires an understanding of how elasmobranchs adapt to climate change, which we can measure by addressing the diversity of functionally important genes. This project is important to shark conservation because it studies immune system genes and their role in the survival and distribution of shark populations.

Elasmobranchs have various physiological and behavioral features that have enabled them to survive in diverse environments. This study will focus on developing and applying novel genetic tools to identify local adaptation to environmental conditions and climate variability. Local adaptation gives a population higher fitness at its native site compared to individuals introduced to that site. But elasmobranchs are a difficult animal model in which to measure local adaptation for two reasons: firstly, the difficulty of keeping them in captivity for laboratory experiments that examine adaptation; and secondly, because they are long lived, mature late, produce few young and reproduce at long intervals, it is impractical to study local adaptation in the next generations. Therefore, candidate genes that potentially respond to environmental stressors are the next best thing to determine whether non-model organisms like sharks adapt to their local environment. A particular region in the elasmobranch genome that is a target for local adaptation is the major histocompatibility complex (MHC), which is part of the adaptive immune system that evolved to deal with pathogens encountered via new prey types and to protect large, live-born offspring. In general, the more diversity in the MHC leads to a more effective immune system, but if the population is locally adapted to its environment, then there is likely to be lower MHC diversity but potentially unique MHC variants that are specific to that environment. Thus, understanding differences in MHC diversity within populations will enable us to identify the species/populations/habitats that are most vulnerable and to model future shifts in habitat distribution and dispersal patterns. By approaching conservation in this way, we can not only focus on the organism itself, but also determine how ecosystem health will promote population genetic diversity and survival.